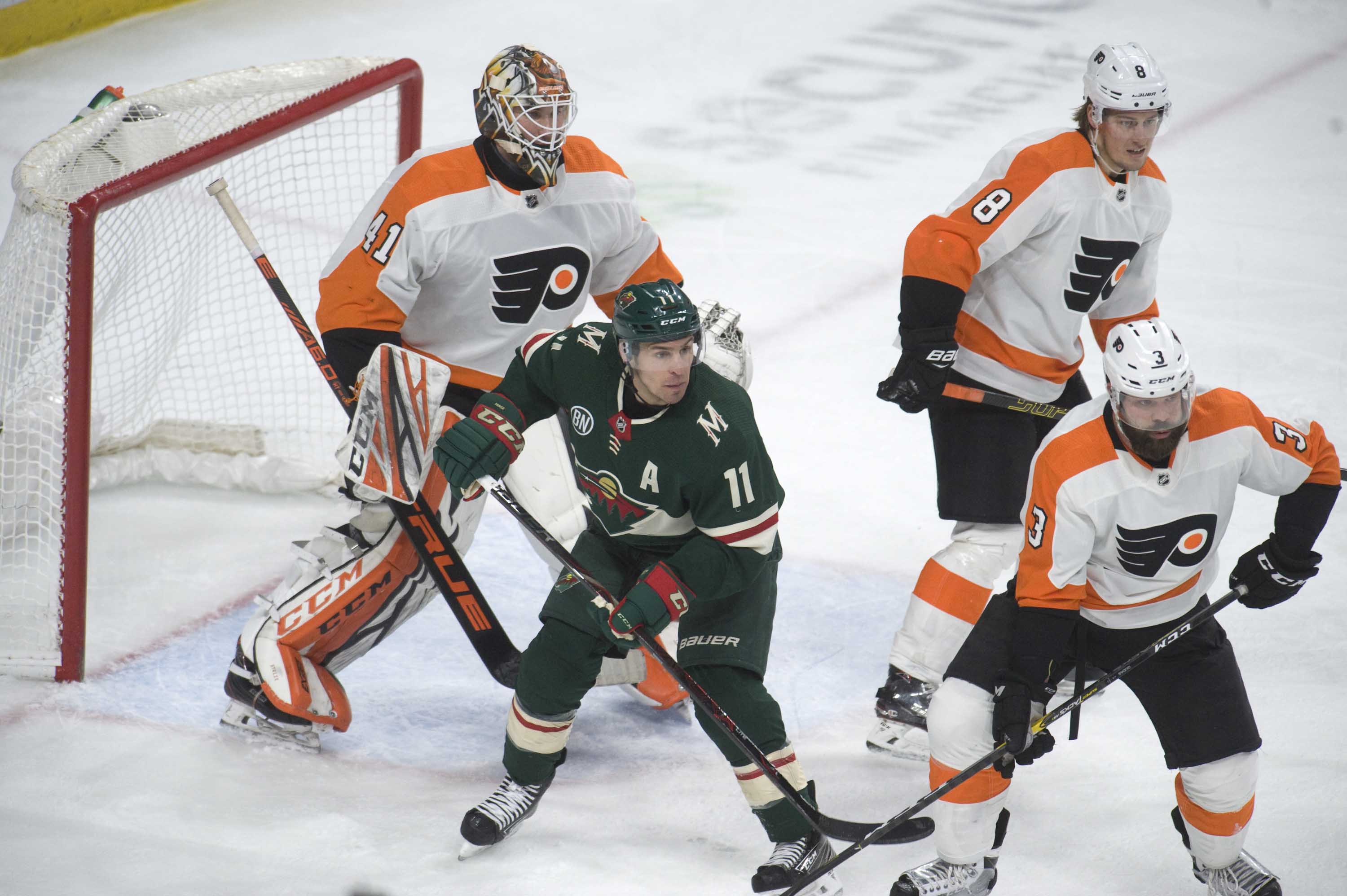 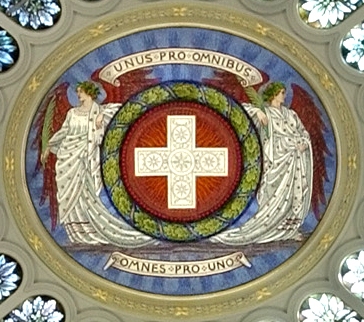 In 1844, French author Alexandre Dumas, released the first installment of a series which would become one of his most famous stories. In Les Trois Mousquetaires (or as we know it The Three Musketeers), we are introduced to the characters of D’Artagnan, Athos, Aramis, and Porthos, in D’Artagnan’s pursuit to become one of the famed musketeers. Through a series of misfortunes early in the story, D’Artagnan is unable to join as he planned. Later, he and the trio of musketeers are forced to fight for against the injustices and abuses by those in power. Probably one of the best lines comes from this particular novel. The original Latin phrase “Unus pro omnibus, omnes for uno” was adapted into French by Dumas, “Un pour tous, tous por un”, or in other words “all for one and one for all.” The choice of motto for The Three Musketeers was appropriate, as the four main characters had to stick together in order to overcome their foes.

This same motto is used frequently, and one almost has to think of sports when they hear it. This is even more true in a team sport like hockey. True champions work together, from the star player down to the fourth liner that hardly has any points. Although on a really good team, that fourth line will be a strong one. In the past ten games, Minnesota’s fourth line has tallied seven goals. For a team like the Wild, this is quite the achievement, as it’s not something we’ve often seen. The trio of Marcus Foligno, Ryan Hartman, and Victor Rask have definitely done their part to make this team competitive. And there have been nights where it feels like this is the only line that has shown up. Also, while not a fourth liner, Ryan Donato has definitely taken advantage of the ice time he has been given. He’s not playing a timid game. When he gets the chance with the puck, he actually does something with it. I don’t know, perhaps Donato is our D’Artagnan and Foligno, Hartman, and Rask are Athos, Aramis, and Porthos.

Thursday night against Edmonton, it felt like we finally saw the “all for one and one for all” kind of game from Minnesota. In that game, we got goals from all four lines. Again, something that feels like we haven’t seen much of this season. All we needed was a goal by Kaapo Kakhonen, and the game would have absolutely been complete. However, the NHL rookie goaltender was a little too busy to be thinking of scoring goals. He faced 33 shots on goal, stopping 28 of them. While giving up five goals isn’t exactly what one wants to see in a game, as long as you do just enough to keep fewer goals out of your net than what your skaters can tally, you’re going to be okay. And speaking of goals scored, as I mentioned before, this was a night where all four lines scored. The only thing missing as far as goals go, was a goal by a blueliner. Another player showing what he’s made of is Carson Soucy. He, like Donato, is taking full advantage of the ice time he gets, and set up two of Thursday night’s goals. And compared to what Matt Dumba has been doing lately, I’ll take Soucy over Dumba.

Tonight we definitely need to see more of the “all for one and one for all” mentality. Now, the Philadelphia Flyers aren’t exactly tearing up the league when it comes to scoring. What they are doing, is shutting down their opponents as far as scoring goals. Both their goals against per game and their penalty kill is very effective. What is keeping them in fifth place in the Metropolitan Division, is their lack of offensive numbers this year. They have the talent available in players like Sean Couturier, Claude Giroux, and Jakub Voracek, but like Minnesota’s skaters, they’re not putting up much for numbers. Probably one of the weakest links (and has been this way for a while now) is their goaltending. If anyone thinks that Carter Hart or Brian Elliott is a solution for this team, they’re delusional. If you look at their numbers, their goals against average stats are great. Where things fall apart of the save percentage, and even those numbers are decent. Clearly the Flyers are playing in relatively low scoring games, but their goaltenders give up just that one goal that puts their opponent in the win column.

While I would like to see Minnesota give up fewer goals than they are, I’m going to try and stay positive as far their ability to score and to fight back and get that win. We didn’t see that earlier in the season. What we saw then, was a perpetually defeated team. Now, if they get behind a goal or two, there’s a chance that they’ll find a way to claw themselves back into the game. And now that they’re playing as an actual team, that chance improves.