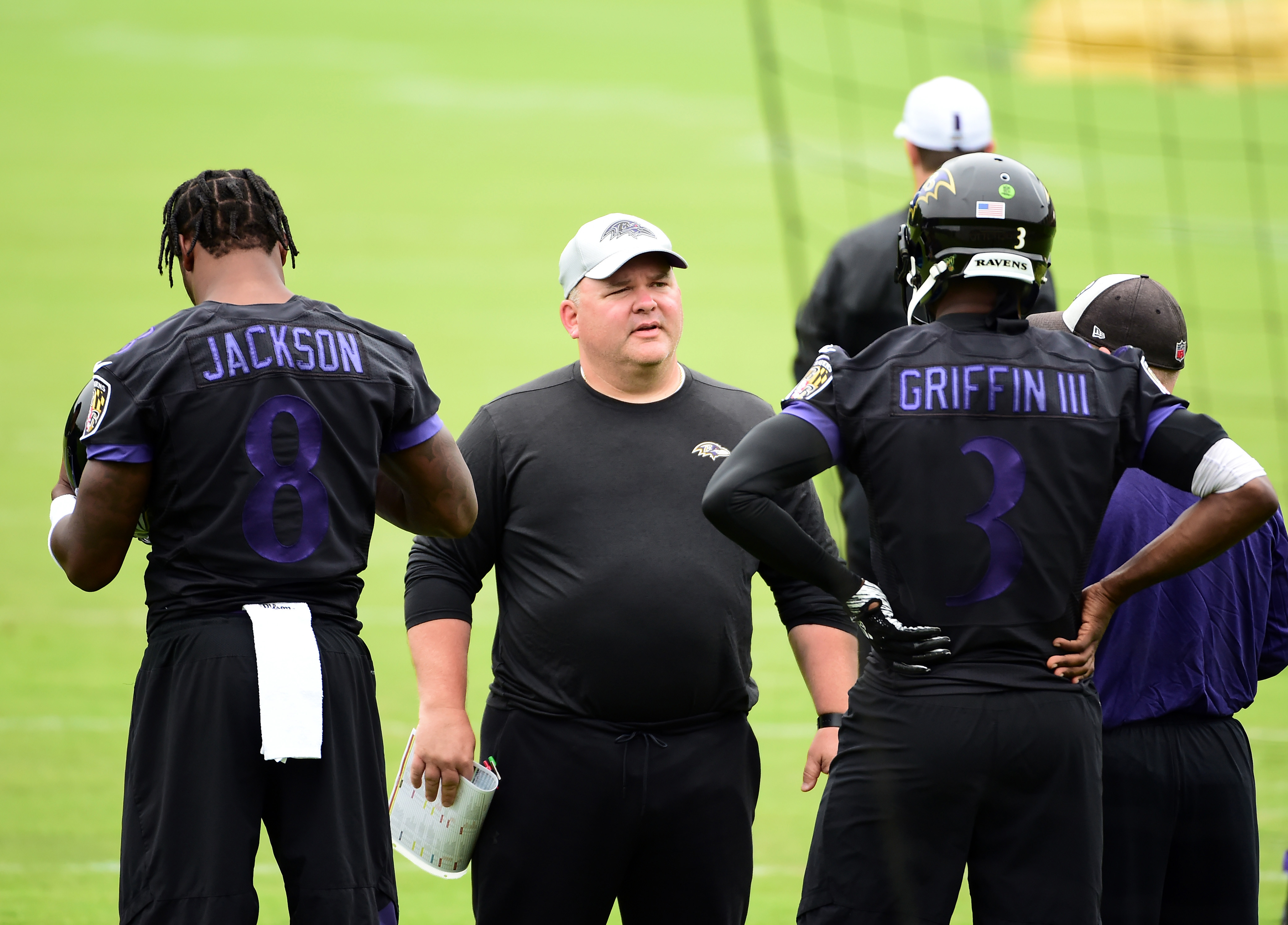 The Ravens and 49ers have been two of the hottest teams this season, so it comes as no surprise that Greg Roman and Robert Saleh are being mentioned for head-coaching jobs, and both are apparently on the list of candidates for the Browns.

According to multiple reports, Cleveland has put in requests to interview the highly sought-after assistants after firing Freddie Kitchens on Monday.

Just mentioned on @NFLNetwork: The #Browns have put in a request for #49ers DC Robert Saleh. Not a surprise, he’ll be coveted.

Roman is the mastermind behind Baltimore’s offense, which led the league in points per game this season (33.2), and he’s also credited with helping Ravens quarterback Lamar Jackson put together a breakout season. No doubt the Browns would like to see Roman do the same with Baker Mayfield.

As for Saleh, his work with the 49ers defense this season turned a lot of heads. San Francisco ranked second in yards allowed per game (281.8) while also holding teams to under 20 points. He’s also viewed as the type of coach players want to play for, something the Browns desperately need right now.

Most would argue that Cleveland shouldn’t go with another coach without previous head-coaching experience given what happened with Kitchens this past season, but the success that Roman and Saleh had may be too much for the Browns to pass up.

Health and Fitness 31m ago