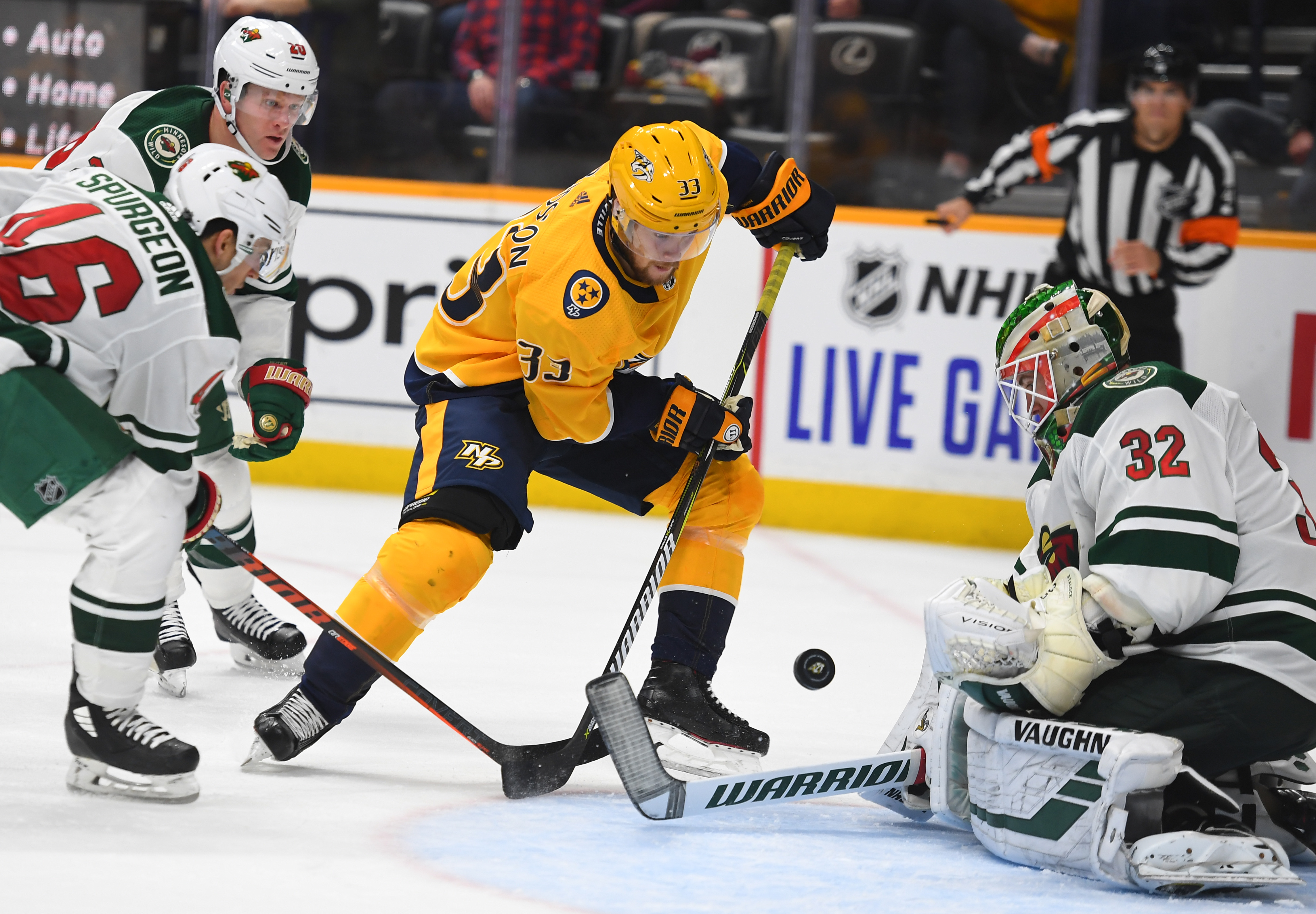 It’s the most wonderful time of the year. No, it’s not Christmas. However for Minnesota high school hockey fans, it might as well be. Starting tomorrow, is the Boys’ State High School Hockey Tournament. People will come from all corners of the state for the tournament. Some of those people, don’t even have a team playing, but it’s just part of their hockey lives. For others, they will tune on TV or streaming services. And this year, when you have some well known teams from greater Minnesota, will certainly make for an even bigger draw. It’s been a few years since Warroad has made the state tournament, and they will definitely be looking toward getting their first state championship since 2005. Then there are teams like Moorhead, which make the tournament and never take home the championship hardware. Looking at the champions over the years, Moorhead has come in second place eight times. However, they’re going to be facing stiff competition from the metro area teams they will be facing, Hill-Murray being their opponent in the quarter-finals. The other interesting thing about this years tournament, is that one of the usual teams you expect to see, Edina, failed to get out of the Section 6AA semi-finals, losing to The Blake School. When you go 22-2-1 in your season and fail to make the state tournament, that’s certainly a bitter pill to swallow. Regardless of who wins Class A and Class AA, it’s nice to know that there’s great hockey to watch somewhere within the state of Minnesota.

Tonight might not be one of those nights where you expect to see great hockey. The Wild are in 6th place in the Central Division, and the Predators are in 4th place. Now while Minnesota lost their last game to Washington, with a respectable 4-3 score (although giving up those three goals to the Caps in quick succession), the same can’t exactly be said for Nashville’s previous game. Last night, they faced Edmonton, and lost 8-3. Half of Edmonton’s goals came from Leon Draisaitl alone. Heck, one of those Edmonton goals came from Zack Kassian, which isn’t exactly something to be proud of. If Nashville wants to get back on track, a game against Minnesota is a good starting point. Historically speaking, games against the Predators tend to not go well for the Wild. Combine that with a less than great season for Minnesota, Nashville could really get back last night’s loss. And considering that Nashville is currently in possession of the second wild card spot by a mere thread, they need to do everything they possibly can to continue to hold onto it. It doesn’t help that Winnipeg, Arizona, and Minnesota are nipping at their heels.

Leading the Wild in the push towards a (most likely, ill-fated) wild card spot, is Minnesota forward Kevin Fiala. He was recently tagged as the NHL’s First Star for the week, with four multi-point games, including 4 goals. Of course heading into tonight’s game with those kind of numbers, creates that tie to Nashville further, as he came to Minnesota from the Predators in the Mikael Granlund trade. While many of us (myself included) were very upset with former General Manager Paul Fenton making what seemed to be a ridiculous trade, it seems to be paying off now. Where Fiala leads the Wild in points, Granlund is in tenth place for Nashville scoring. I should temper that excitement a bit, as Fiala only has three more goals than Granlund, but Fiala is also doing his job of setting up his teammates as well. Now while Fiala leads the Wild, he doesn’t have more points than any members of the Predators, but he does have more goals than any of their skaters.

Tonight will simply come down to whose team defense and goaltending will be superior. Yes, I know that’s beyond obvious, but with these two teams it’s even more true. If you thought Minnesota’s goals against per game (21st) and penalty kill (27th) were abysmal, they’re at least better than Nashville’s. At least in the case of Minnesota, it’s been feeling like the penalty kill has been improving little by little. Of the four goaltenders between the two teams, Alex Stalock, is looking like the most steady when looking at GAA and SV%. That’s the crazy part, when you consider how amazing Pekka Rinne has been over the years. Considering his downturn of fortunes, you have to wonder how many more seasons he has in him, or at the very least how many more seasons with Nashville. Of course Wild fans are asking the same about Devan Dubnyk.

As I’m writing this, I’m watching the Today Show. I am learning now of an overnight tornado that has ripped through Nashville. As of now, it’s being rated as an F3 tornado, and there are deaths being reported. When it comes to sports, they honestly mean nothing when lives have been lost and peoples’ homes have been destroyed. If you have the ability to donate money and/or blood for relief in Nashville, I highly suggest you do.