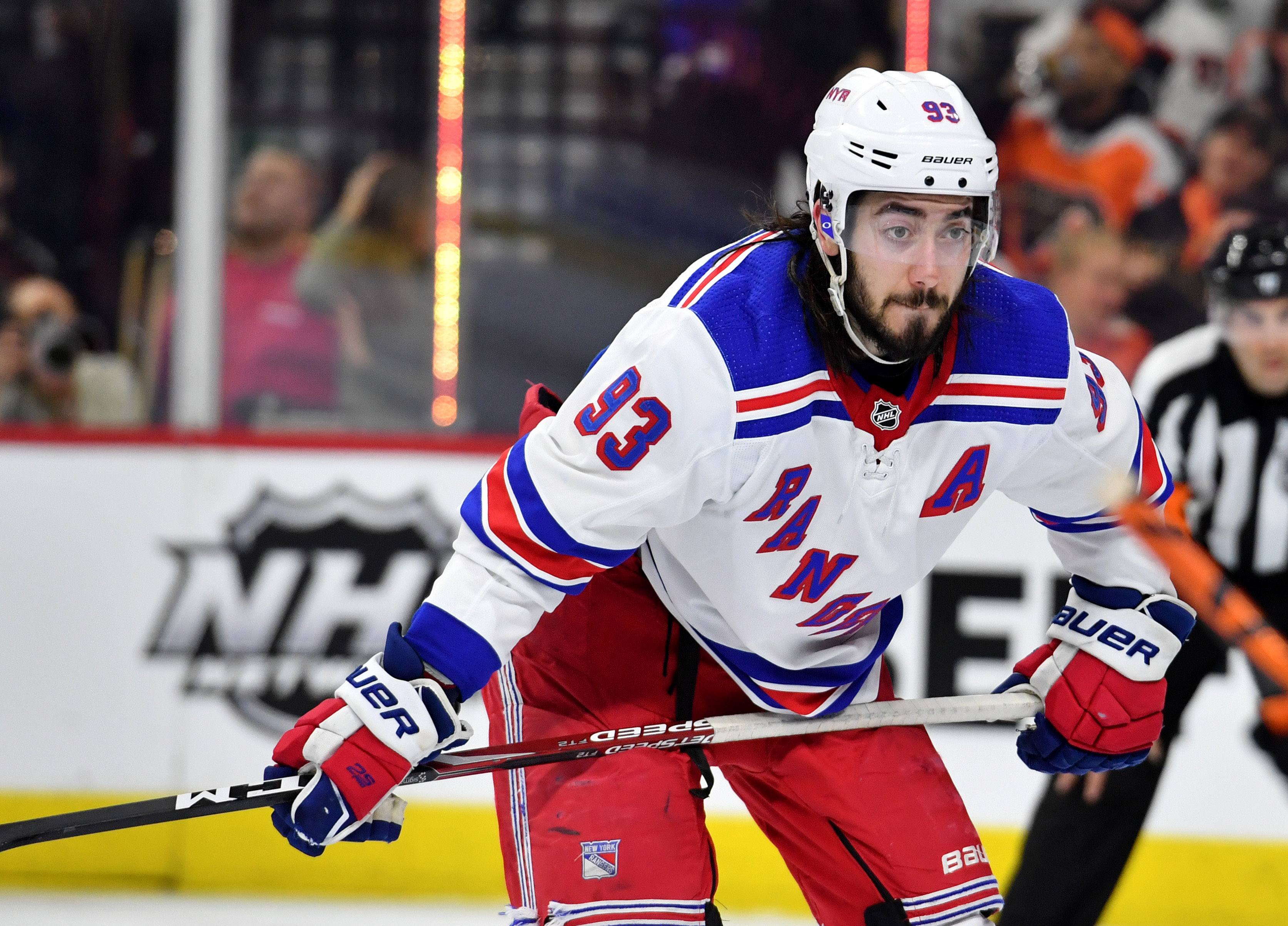 It was a magical night at Madison Square Garden in New York City on Thursday as Mika Zibanejad of Huddinge, Sweden became only the 45th player all-time in National Hockey League history to score five goals in a single game according to the New York Times. Zibanejad achieved the feat in a 6-5 Rangers overtime win over the Washington Capitals.

Zibanejad also becomes the fifth Swedish-born player ever to score five goals in one game. The other four are Johan Franzen of the Detroit Red Wings in a 7-5 Detroit win over the Ottawa Senators on February 2, 2011, Mats Sundin of the Quebec Nordiques in a 10-4 win over the Hartford Whalers on March 5, 1992, Bengt-Ake Gustafsson of the Washington Capitals in a 7-1 win over the Philadelphia Flyers on January 8, 1984 and Willy Lindstrom of the Winnipeg Jets in a 7-6 win over the Flyers on March 2, 1982.

In the Rangers win over the Capitals on Thursday, Zibanejad scored one goal in the first period, one goal in the second period, two goals in the third period and one goal in overtime. He scored the Rangers first goal of the game at 9:01 of the first period from Artemi Panarin and Anthony DeAngelo to tie the game at one. Zibanejad then put the Rangers up 2-1 at 5:29 of the second period from Adam Fox and Pavel Buchnevich. Zibanejad put New York up 4-3 from Buchnevich at the 12 second mark of the third period, and then New York up 5-4 with a power play marker with 1:42 left in the game from Kaapo Kakko and Brendan Lemieux.

After the Capitals tied the game with 43 seconds left, Zibanejad scored from Panarin and DeAngelo for the overtime winner at the 33 second mark of the extra frame. On the season, Zibanejad has 38 goals and 33 assists for 71 points in 54 games. He is a +6 with 14 penalty minutes, 27 power play points, five shorthanded points, six game winning goals, 196 shots on goal, 548 faceoff wins, 46 blocked shots, 50 hits, 40 takeaways and 39 giveaways.

With the win, the Rangers have put themselves into contention for a playoff spot. They are only one point back of the New York Islanders in the Eastern Conference.