Friday 13th and the Cheltenham Festival 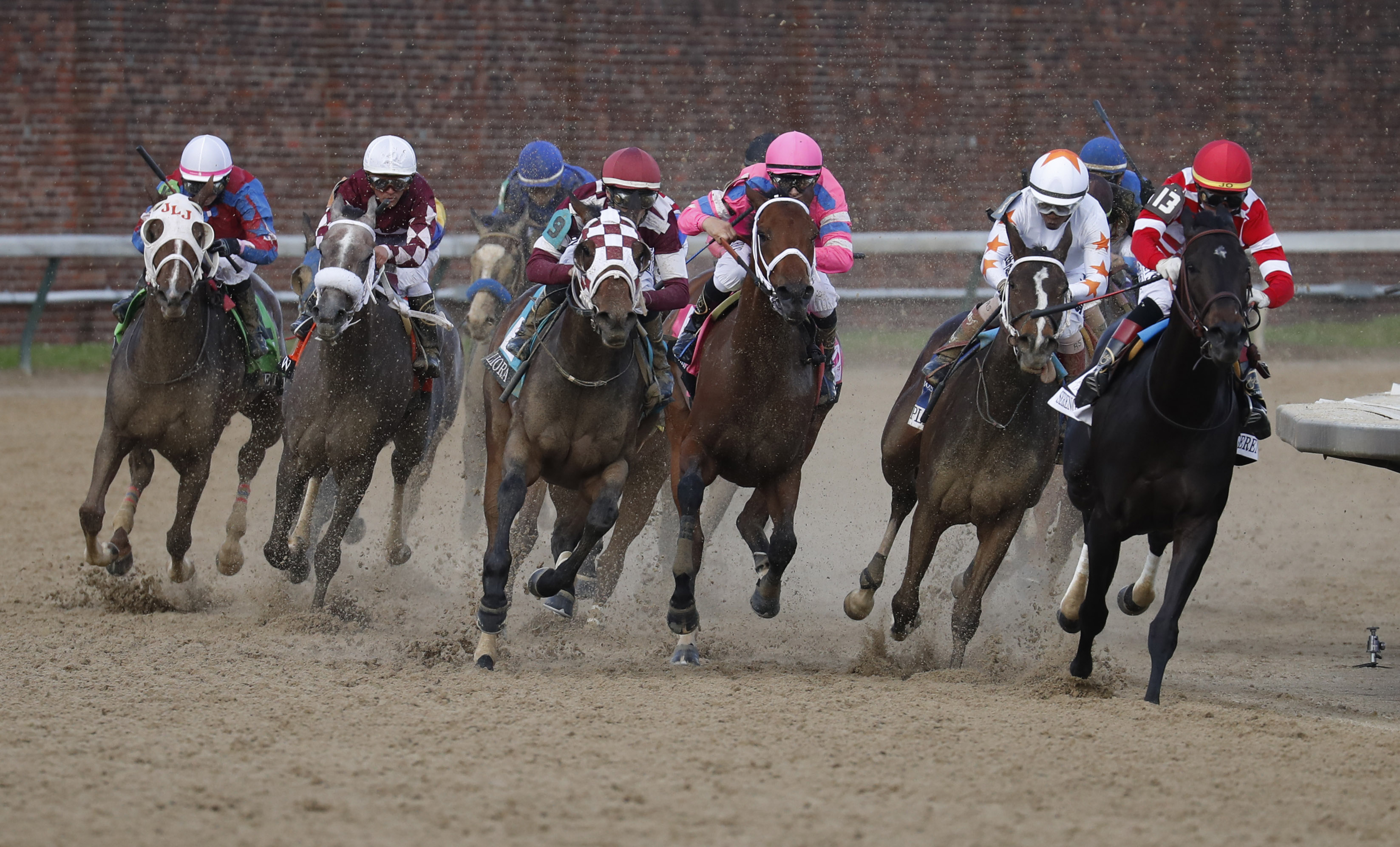 Friday 13th and the Cheltenham Festival

Once again, the Cheltenham Festival has rolled around and whether you’re a racing fan or not, all attention turns to Gold Cup Day. The Blue Riband race of the same name takes place on the fourth and final day of the meeting. If you’re interested in having a flutter, you can find today’s racecards online.

This year, Gold Cup Day falls on Friday 13th – a day which is considered notoriously unlucky, if you’re superstitious. Gold Cup Day has fallen on Friday 13th twice in the meeting’s existence and history shows that it’s surprisingly unlucky for the bookies, when it comes to picking the favourites.

On Friday 13th March 2009, of the seven races that took place, only one favourite won.

Kauto Star, ridden by Ruby Walsh and famously trained by Paul Nicholls, regained the Gold Cup – becoming the first horse ever to do so. Kauto Star beat stablemate and the previous year’s winner Denman by 13 lengths – the widest winning margin since 1995.

The smallest margin of defeat was half a length for favourite Pride of Dulcote in the Spa Novices’ Hurdle; while in the Foxhunter Chase, the 7/2 favourite Juveigneur came 12th, losing by the greatest margin of the day – 57 lengths.

May 15, 2019; Baltimore, MD, USA; War of Will prepares for the morning work out at Pimlico Race Course. Mandatory Credit: Tommy Gilligan-USA TODAY Sports

It was the same story on Friday 13th March 2015. This time the day’s only winner as favourite came in the opening race, the Triumph Hurdle. Peace And Co could be found at a price of 2/1 and the Nicky Henderson-trained horse, ridden by Barry Geraghty beat Top Notch by a neck.

The smallest margin of defeat was four-and-three-quarter lengths – still some way off the pace – for Roi Des Francs in the Martin Pipe Conditional Jockeys’ Handicap Hurdle. At the other end of the spectrum, Black Hercules lost by the day’s biggest margin, a massive 35-and-a-quarter lengths, as he finished seventh in the Spa Novices’ Hurdle.

The old adage suggests third time lucky, but will Friday 13th March 2020 be a lucky day for punters or bookies? Here are the current favourites, with odds correct as of week commencing Monday 9th March. 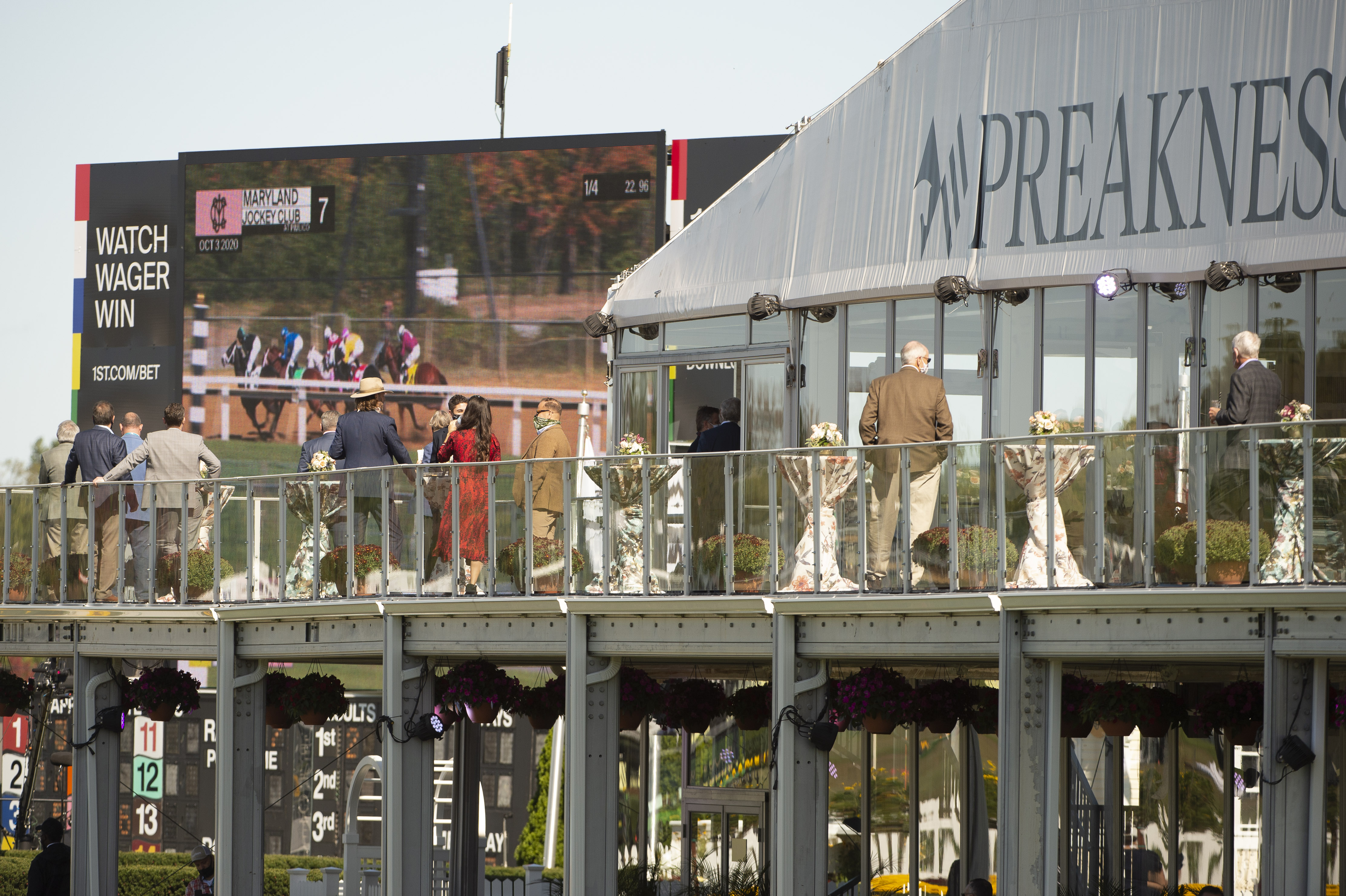 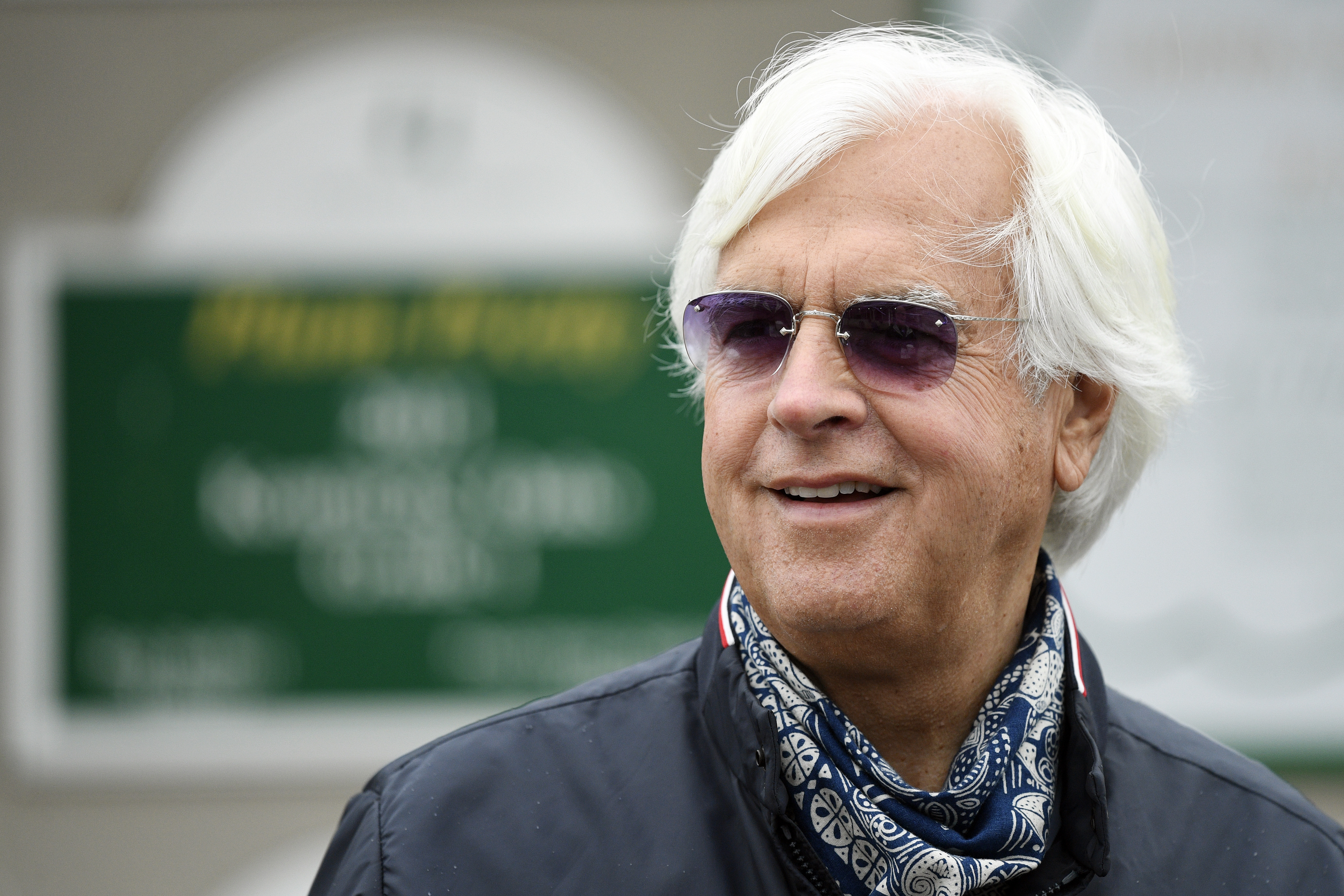