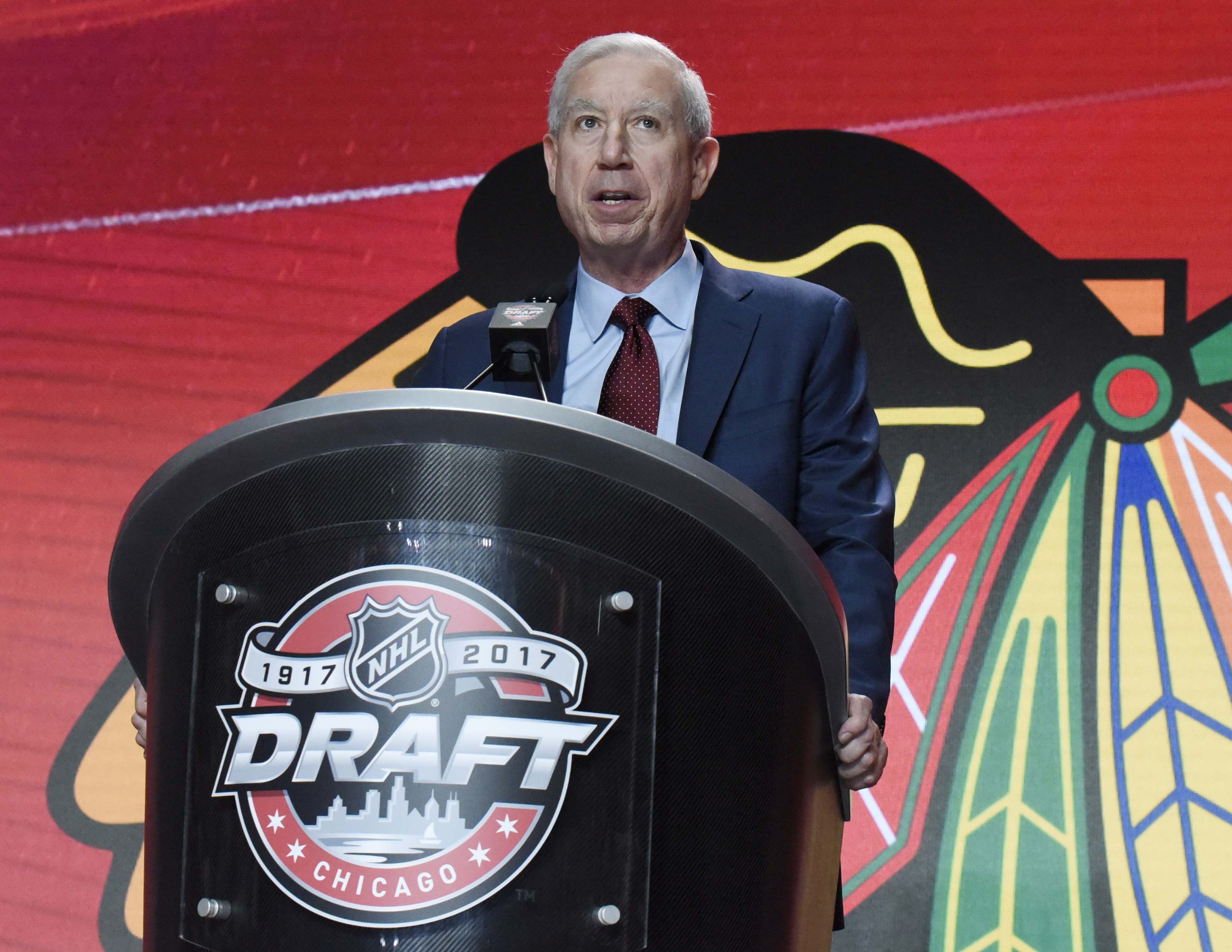 If you did not know, we are in a pandemic. The world of coronavirus is destroying people’s lives and it is one of the worst things we have ever seen in our civilization. Apparently, the Chicago Blackhawks organization did not get the memo. On Monday according to Jay Cohen of the Associated Press, the Blackhawks fired president and chief executive officer John McDonough during a time when there have been 45, 883 cases of coronavirus in the state of Illinois and 1983 deaths.

Yes, in many cases it is business as usual. However, to fire a president during the coronavirus period, and when the National Hockey League is in a state of pause, should be questioned by some as a little immoral. Furthermore, Blackhawks owner Rocky Wirtz not just fired McDonough, but named his son Danny as the Blackhawks new president on an interim basis.

McDonough had been the Blackhawks president since 2007, and brought a wealth of experience from the Chicago Cubs to the Blackhawks organization. In the last decade, the Blackhawks have won three Stanley Cups. However, it is from a business perspective where the firing makes absolutely no sense. McDonough, a native of Chicago, helped make attending a Blackhawks game in Chicago as a cool place to be in the midwest region of the United States. At the time of the firing, the Blackhawks had sold out 531 consecutive games.

McDonough also reconnected with the Blackhawks alumni. Before McDonough came on board, famous Blackhawks from years past felt a “chilly stiff-arm from management” according to Bob Verdi of nhl.com and it was McDonough who was credited for rebuilding the peace. The alumni Verdi was referring to were Hockey Hall of Famers Denis Savard, Tony Esposito, Bobby Hull, and Stan Mikita.

Professional sports is a business. However this move does not make much sense. The Wirtz family needs to follow McDonough’s lead and make sure that the organization continues to put a winning product not just on the ice, but off of it as well.