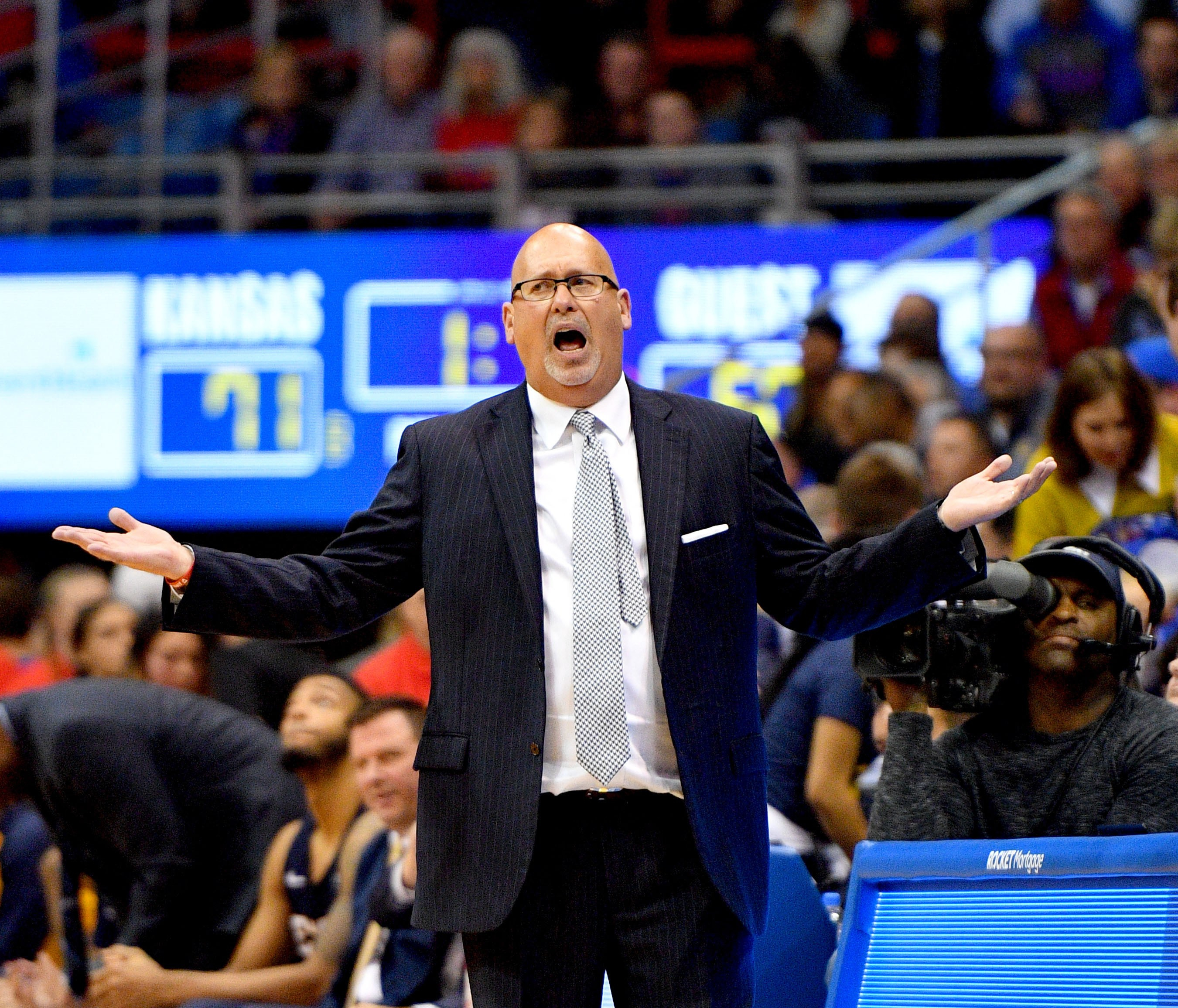 According to WXII TV NBC Winston-Salem on Thursday, the Wake Forest University Men’s Basketball Team has named Steve Forbes of Lone Tree, Iowa as their next head coach. Forbes is 55 years old, and takes over from former National Basketball Association player Danny Manning of Hattiesburg, Mississippi, who had coached the Wake Forest Demon Deacons from 2014 to 2020.

Manning was relieved of his duties as the Wake Forest head coach on April 25. In addition to coaching Wake Forest, Manning coached Tulsa from 2012 to 2014 and reached the NCAA Tournament in 2014. Manning also played 16 seasons in the NBA with the Los Angeles Clippers, Atlanta Hawks, Phoenix Suns, Milwaukee Bucks, Utah Jazz, Dallas Mavericks and Detroit Pistons from 1988 to 2003. He represented the Clippers at the 1993 and 1994 NBA All-Star Game and won the NBA’s sixth man of the year award with the Suns in 1998.