NHL players on Canadian teams must get back to Canada soon 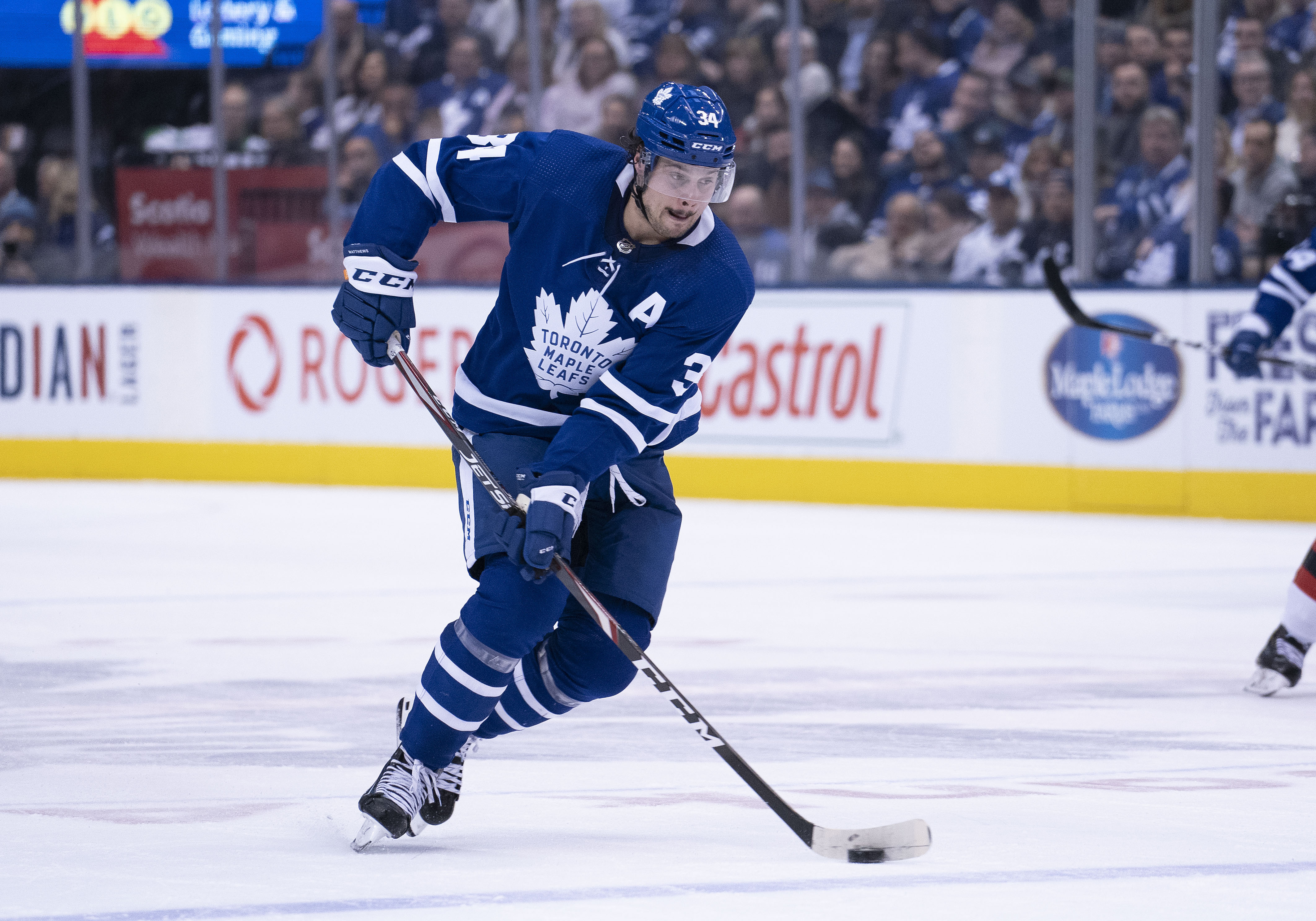 NHL players on Canadian teams must get back to Canada soon

As coronavirus continues to be a deadly worldwide pandemic, executives from the National Hockey League are waiting out the storm before making any definitive decisions regarding when to return to finish up the regular season and postseason. On Sunday, Canadian Prime Minister Justin Trudeau was asked to comment on the NHL’s efforts to resume. In his answer, he said the following according to the Canadian Press:

“Anyone who arrives from another country will have to follow all of the rules of quarantine in an extremely strict manner,” he said in his daily morning address outside Rideau Cottage in Ottawa, Ontario, Canada’s capital city. “But we’re not there yet in our discussions in the NHL. We recognize it’s a possibility, but it depends on an enormous amount of things, and I don’t want to speculate on this until there’s more discussion.”

Under current federal guidelines in Canada, those who come into the country must self-isolate for 14 days. That ruling could create issues for Canadian NHL teams that currently have players either in the United States or Europe. Many NHL teams had hoped to be back on the ice in small groups by some time by the middle or the end of May. In order for that to be a reality, players on Canadian teams will need to return to Canada extremely soon in order for them to properly follow Canadian law.

It will also be interesting to see if the self-isolating rules will impact the chances of Edmonton, Toronto, and possibly Winnipeg, of hosting NHL games to finish up the 2020-21 season. Due to some possible time restrictions, it may be difficult for American based teams to enter Canada and self-isolate for 14 days before heading on to the ice for games.

The positive news for hockey fans is that the Canadian federal government seems to be open for negotiation on the matter. However, one must realize that there is a little bit less urgency in professional sports to return in Trudeau’s rhetoric compared to that of Donald Trump. 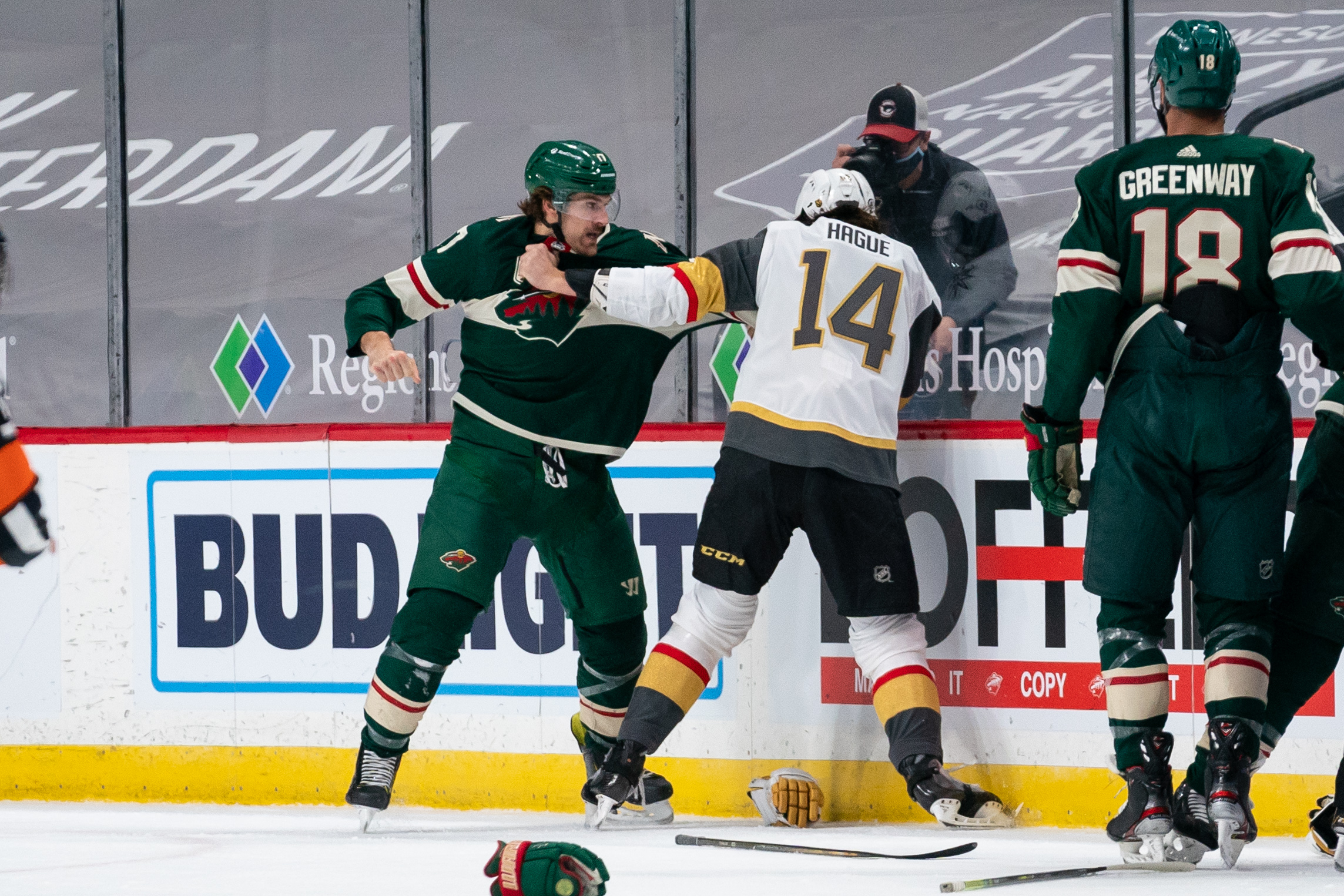