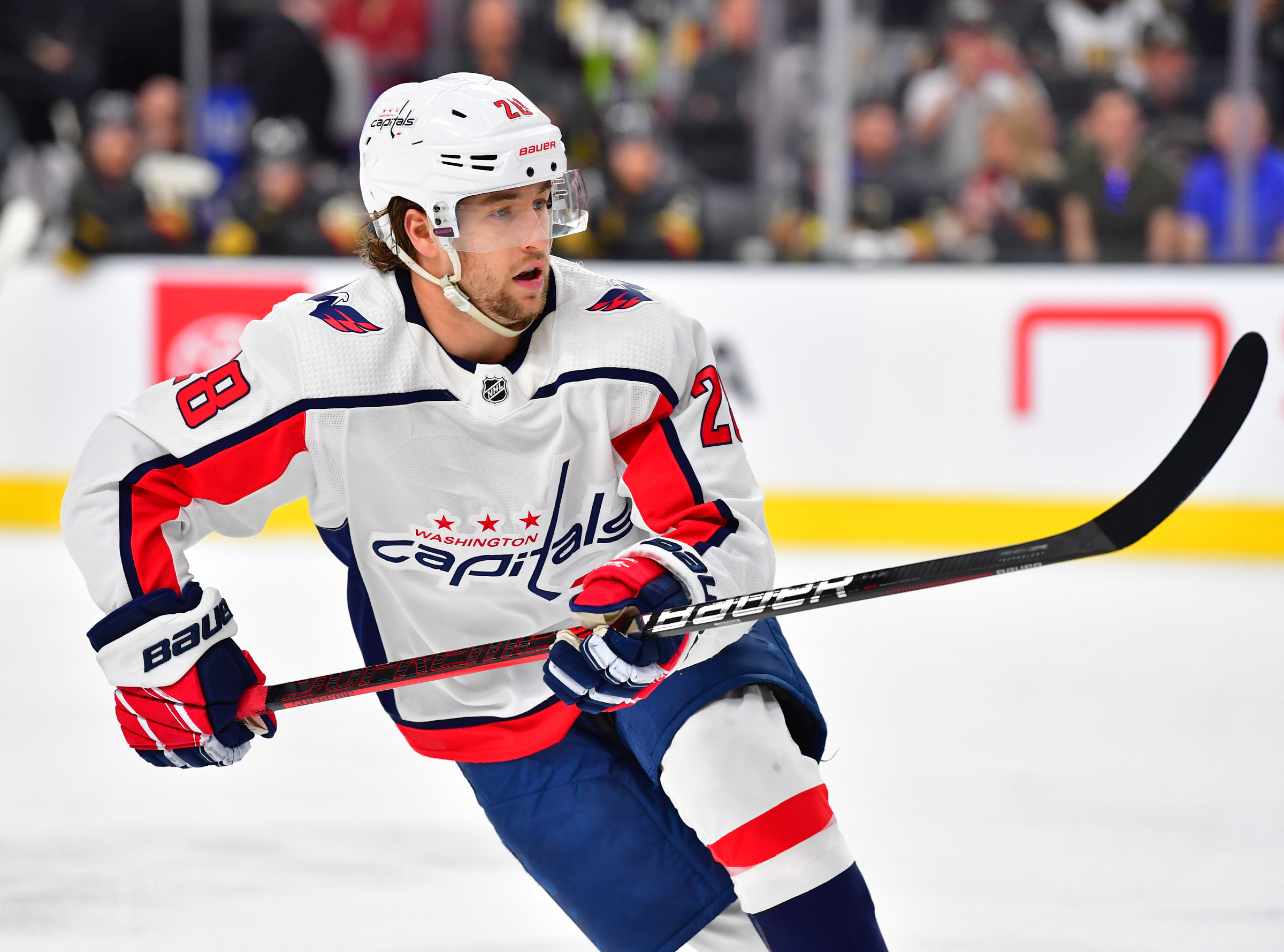 It appears that some hockey players have too much time on their hands during the coronavirus pause. According to Sam Samson of CBC News on Friday, the Washington Capitals put left winger Brendan Leipsic of Winnipeg, Manitoba, on waivers after he made inappropriate comments about women in a private chat on social media. Leipsic apologized for his comments, but the Capitals decided to take action and terminate the contract he signed in July of 2019. Leipsic was making $700,000 this season.

Leipsic is one of three notable hockey players who were involved in the chat. The others were Brendan’s brother Jeremy, a forward with the University of Manitoba Bisons and Jack Rodewald, a right winger will the Springfield Thunderbirds of the American Hockey League. The Bisons have dropped Jeremy Leipsic from their team, while the Florida Panthers (the parent team of the Thunderbirds) are investigating Rodewald’s involvement.

Questions are now rising why Leipsic has bounced around so frequently in the National Hockey League in recent years. He has now played with five teams in four seasons. In addition to the Capitals, Leipsic has played with the Toronto Maple Leafs, Vegas Golden Knights, Vancouver Canucks, and Los Angeles Kings. It will now be interesting to see if Leipsic’s comments will put his NHL career in jeopardy.

Rodewald, a Calgary native, had played 10 games over two seasons with the Ottawa Senators from 2017 to 2019. On October 27, Rodewald was traded from Ottawa to Florida for right wing prospect Chris Wilkie of Omaha, NE. In 43 games this season with the Thunderbirds, Rodewald has five goals and 11 assists for 16 points. Like the NHL, the AHL is on pause due to coronavirus.

Jeremy Leipsic had just completed his second season with the University of Manitoba. He had six goals and nine assists for 15 points in 28 games with the Bisons. Like most hockey leagues, USport (hockey at the Canadian university level) had to cancel the finish of their season because of coronavirus.