Johnny Manziel trolls himself with funny tweet about being NFL bust 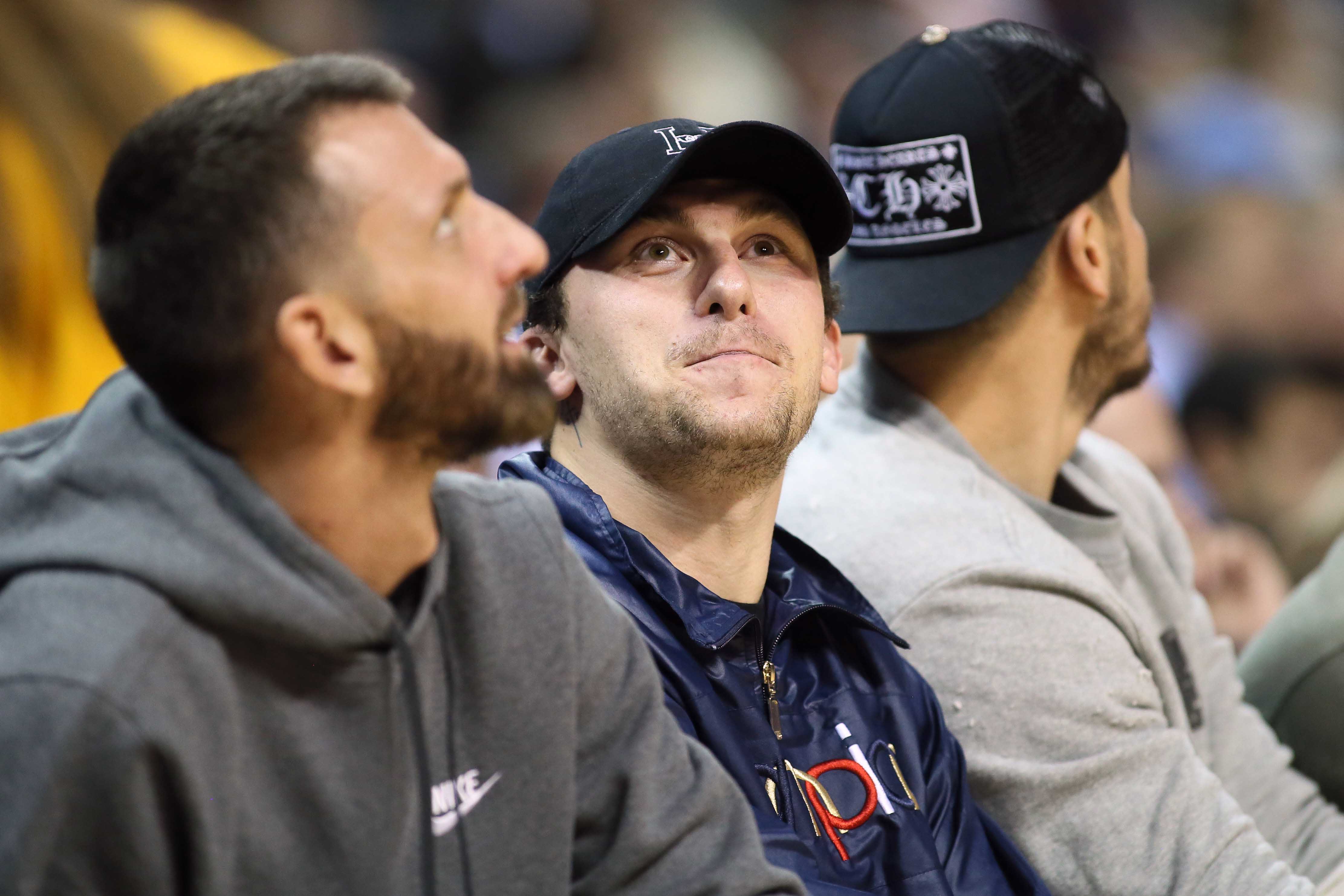 Johnny Manziel trolls himself with funny tweet about being NFL bust

The bar was set high for former Browns quarterback Johnny Manziel, and yet it took him only a few seasons before he flamed out of the league altogether.

Manziel will never play football again at the NFL level, with the 22nd overall pick of the 2014 draft having only lasted two years in the league. He had stints in both the AAF and Canadian Football League, neither of which were for a long time period.

At this point, it appears as if Manziel’s fooball days are over, which even he acknowledged this week with a funny tweet. A video of him doing a backflip off a cliff into a body of water was what got it started.

Manziel then trolled himself as a reply to it.