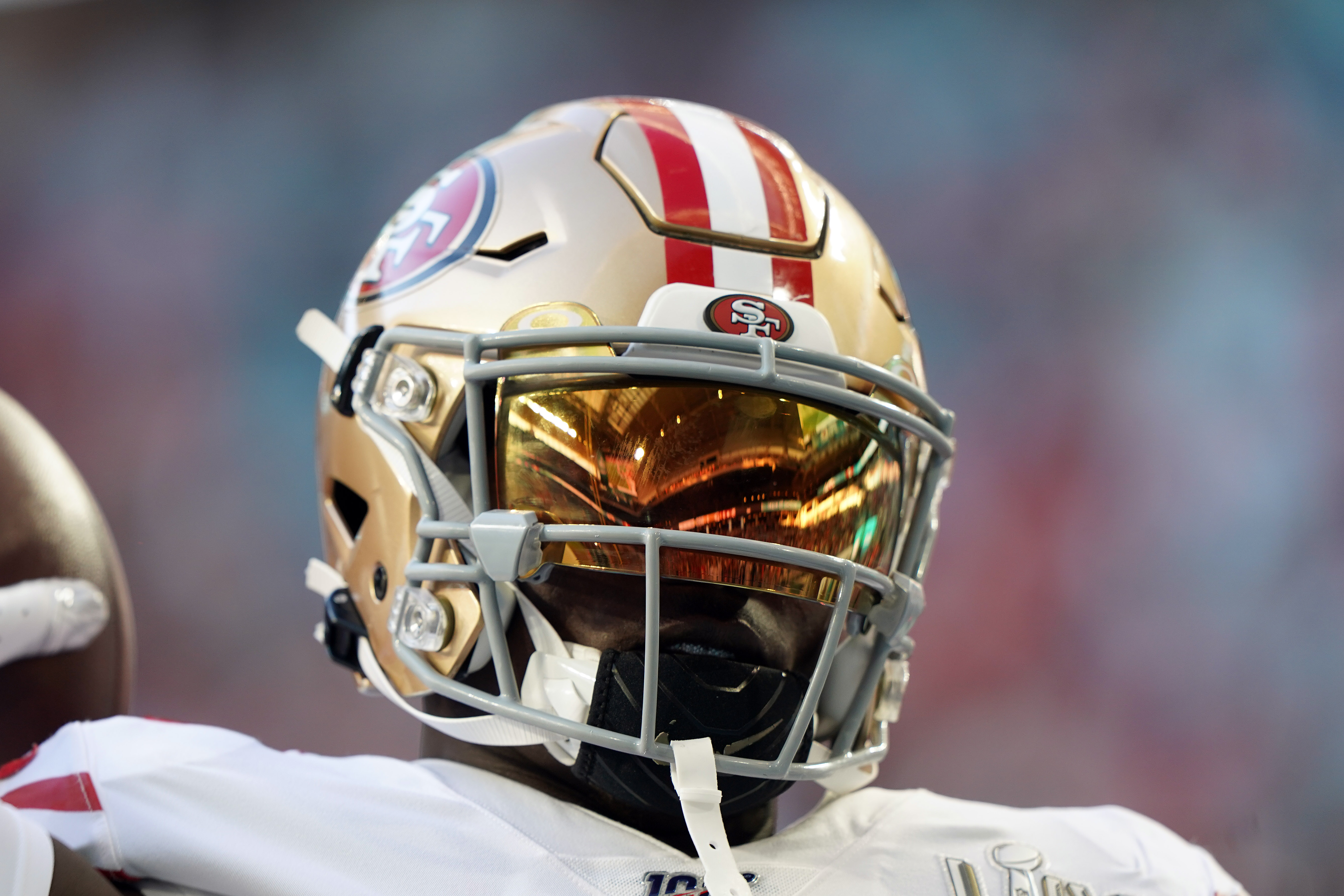 This time one year ago, 49ers receiver Deebo Samuel was preparing to learn the offense, patiently waiting for his time to shine in the NFL.

And now, he’ll be watching someone else in a very similar role.

The 49ers drafted wide receiver Brandon Aiyuk with the 25th overall pick a few weeks ago, and that would pressure on many other guys, causing them to react a certain way. But not Samuel, as he’s already saying all the right things.

Apparently, Samuel has already reached out to Aiyuk, and is preparing to help him learn the ropes, as well as the 49ers playbook, which he told reporters during a Zoom call.

“I knew how hard it is to be as good as you want to be in this offense, without thinking,” Samuel said, via Matt Barrows of The Athletic. “So I gave him a call and was like, ‘Hey, man, I just want you to know, it’s going to take time.’”

“I was around the coaches and able to use the coaches as much as possible,” Samuel said. “With him, it’s just a Zoom call and it’s kind of hard to listen to a guy telling you what to do and not being able to go out on the field. So I was just like, ‘You just have to lock in, pay attention. I know it’s hard, but if you need anything, feel free to call me, (Kendrick Bourne) or even (assistant coach) Wes (Welker).’”

Samuel had such a quick learning curve, so we’re interested to see if Aiyuk picks up the offense as fast as he did.