Kirill Kaprizov Signing Drama Continues, Will it be with Minnesota or the KHL? 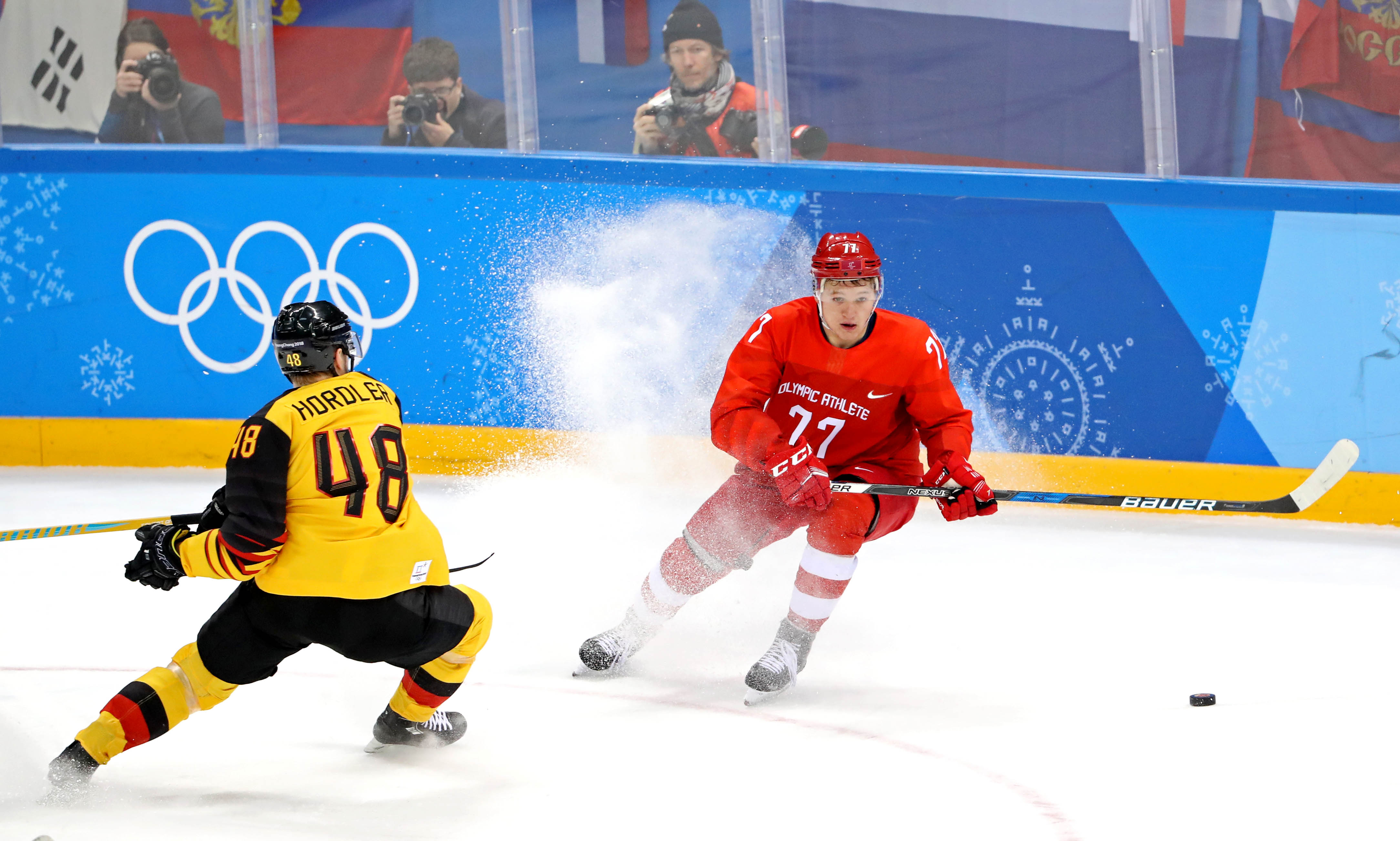 Kirill Kaprizov Signing Drama Continues, Will it be with Minnesota or the KHL?

Do you ever get a feeling of being haunted or that bad news is close?  Where some small event occurs and you realize that it could be a harbinger of worse things to come.  For the Minnesota Wild, that date for me was April 30th, 2020.  The United States as well as much of the rest of the world was in the middle of staying at home amidst the Covid-19 pandemic.  The date was also notabe for another reason as it was day coveted prospect Kirill Kaprizov’s Kontinental Hockey League contract expired.

At this point, it was widely believed the 2015 5th round draft pick was going to sign with the Minnesota Wild.  All of the indicators going into April 30th seemed to make one believe he’d want to sign as soon as he possibly could.  It was a big deal for many Minnesota Wid fans too, as some were literally counting down the days as this Twitter profile would attest.  Yet April 30th came and went without the team’s most hyped prospect signing a contract with the team.  What’s the hang up?  Oh, he didn’t have an NHL-approved agent.  Either way, it was a curious sign for a player who was apparently so eager to be in the NHL.

As the weeks passed, the NHL announced it would not allow newly signed players to join their respective teams in any kind of extension of the regular and post-seasons.  This drew the ire of many who were hopeful the Wild could add the ‘most talented player outside of the NHL’ (according to the Hockey News) to make a bid for the playoffs as the team put him on their reserve list so he could make his long awaited debut.

RE: The latest Kaprizov news: The NHL really can't get out of its way fucking over the #mnwild, can they?

Bad enough that the NHL changed the rules to prevent teams like Minnesota from a chance at a Top-3 pick. So much worse that they're arbitrarily changing the rules to complicate Kaprizov's signing.

Some fans objected over the implication that Kaprizov’s exclusion was due to a judgement that he was considered to be a ringer.  However a later decision to allow Nick Robertson to join the Maple Leafs roster seems to give creedance to the argument that the league was being selective over who it allowed and didn’t allow as opposed to some blanket decision that affected all players.

Nick Robertson will be included in the #leafs expanded playoff roster, according to Kyle Dubas.

Yet news today from a Russian source that New York Islanders’ prospect and CSKA Moscow teammate and goaltender Ilya Sorokin as well as Kaprizov were ’95-percent’ going to re-sign with their KHL team went over like a lead balloon among Wild fans.

Welp, I'm hoping this isn't true, tough break if so...any other year he would've been signed and able. Can't blame him for not wanting to sit idle..... https://t.co/S735q3Ln0l pic.twitter.com/w3ElSPIF7D

If this is true, the league owes the Wild a compensatory first-round pick behind this bullshit. The only reason he would do this is because the league arbitrarily changed the rules about his playoff eligibilty at the last minute. https://t.co/VfIv7X2xL2

The Athletic‘s Michael Russo made a report that would appear to question the truthfulness of the Russian report of a Kaprizov re-signing for at least one more season in the KHL.  That might be a mild relief for Wild fans as it still seems likely he will wait to sign until next season which coud possibly mean the team would only be able to sign him to a 1-year Entry Level contract.

If Kaprizov wanted to put some pressure on the league to let him play this summer (even though it seems unlikely the league will change its mind) why not sign with the Minnesota Wild now?  Because as a signed player, the NHLPA may step in on his behalf asking him to be allowed to play but since he’s unsigned its really out of their hands.  He has an approved agent now, so what’s the hold up if he really wants to play in the NHL as fast as possible?

The league’s roadblock is what it is, but other Russian players didn’t wait around to sign a contract with their NHL teams like Alexander Romanov.  Why didn’t Kaprizov make signing with the Wild a top priority?  We may never know.  Yet to put all of the blame on the league for the fact he hasn’t signed I think ignores the truth that Kaprizov has certainly has the opportunity and ability to sign with the Wild if he really wanted to.  NHL Commissioner Gary Bettman talked about the Winter Classic perhaps as being the 2020-21 season opener depending on what continues to happen with the pandemic, so will Kaprizov want to wait that long?

I can understand the fact he’d want to stay sharp by playing games, however he’s already dominated at the NHL level.  Or is he buying time before he tries to ask the team to trade his rights to a more desirable market?  While he realizes he’d likely be pressed into major role right away, I’m sure he can’t ignore the fact that a fair portion of the team is older and probably and is an organization on the cusp of a rebuild or some kind of significant restructuring in the next few years.  Does he want to wait that long before the Wild can rebuild itself into a true Stanley Cup contender?

Signing with the KHL only would bother me in the fact he could be putting himself at risk of getting hurt before he makes his way to play for the Minnesota Wild.  Even though he’s 23 years old, he’s already won a Gagarin Cup and an Olympic Gold medal albeit in year when NHL participation wasn’t allowed.  So I don’t fear he’ll just stay in Russia, but I do wonder what he’ll think of his future as he watches a Wild team without him try to scratch and claw their way towards the playoffs.  Will he see a team that excites him at the thought of playing for them someday or will sour his attitude a bit?

Or does he look at a younger team like the New York Rangers, headlined by a fellow Russian in Artemi Panarin and think I’d rather play for those guys instead.  Because until he signs on the dotted line with the Minnesota Wild, anything can happen.

So Wild fans are just going to have to wait…how much longer remains to be seen.