An Imperfectly Perfect Return to Play 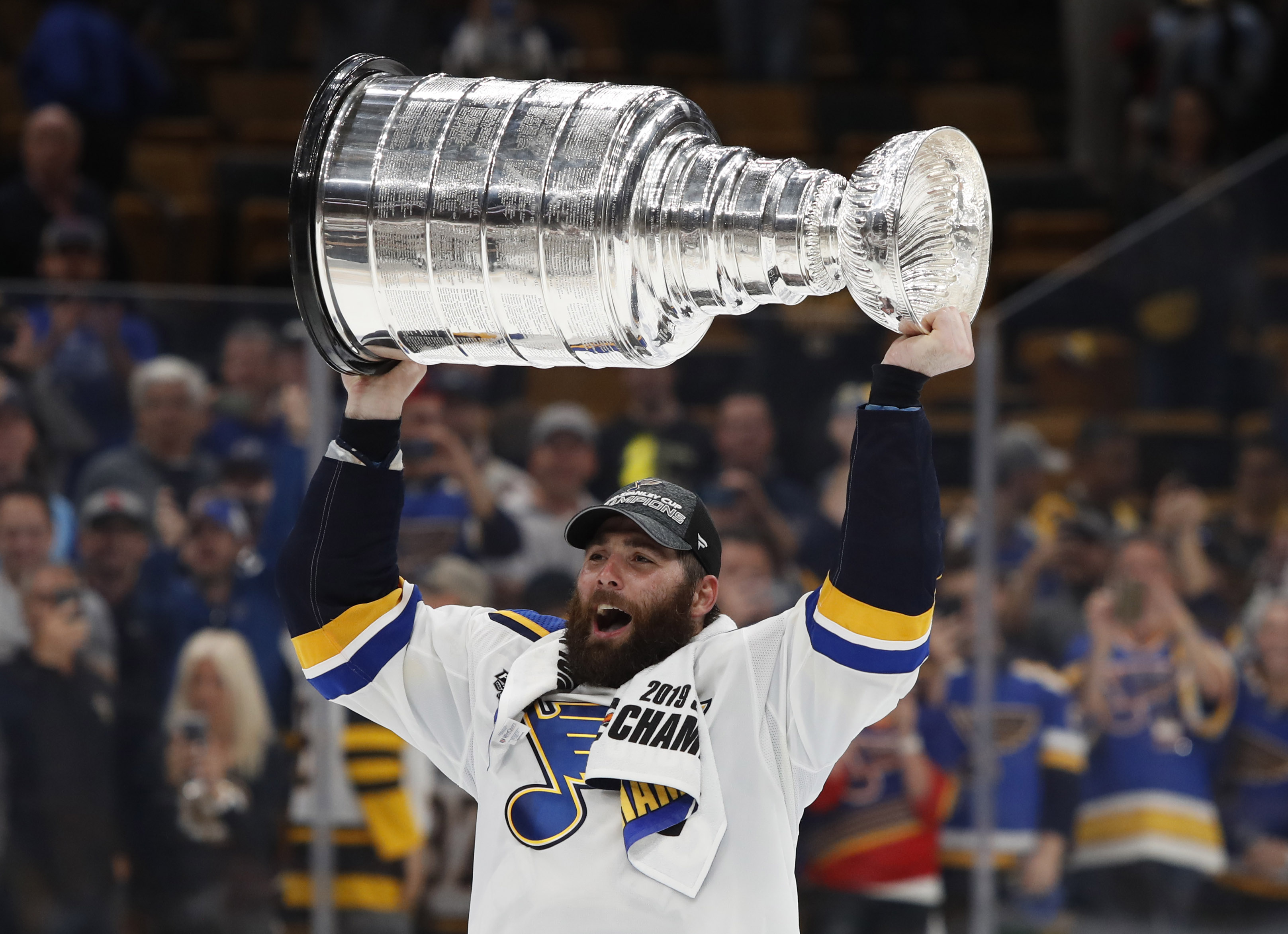 An Imperfectly Perfect Return to Play

On Tuesday, NHL Commissioner Gary Bettman unveiled the league’s “Return to Play” plan, in which he declared the 2019-2020 regular season concluded and laid out the plan for the Stanley Cup playoffs.

As had been bandied about and expected, 24 teams will be participating in two hub cities that are still to be determined. The top four in each conference will receive byes and play in the conference round-robin tournament to determine each team’s seeding for the playoffs. Regular season records will be the tiebreaker at the end of the tournaments, if necessary.

The remaining 16 teams – eight in each conference  – will participate in a best-of-five qualifying series to determine the remaining eight playoff teams. It is yet to be determined if they would go with a bracket or a seeded format for the Stanley Cup playoffs proper.

When the proposal was put to a vote last weekend, only two of the 31 teams voted “no” on the plan.

The Tampa Bay Lightning was one of the teams. Alex Killorn, the team’s player representative, indicated that their concern was that, while the 16 teams involved in the play-in games would be fighting for their playoff lives, the round-robin tournament would be less competitive, placing the bye teams at a disadvantage once the playoffs began.

It’s a valid concern made by a team that only has to look back to last season to make the case. The team that locked up the President’s Trophy in mid-March wound up being swept by a Columbus Blue Jackets team that fought tooth-and-nail down the stretch just to get in. With the overall competitive balance in the league relatively even, it’s not far-fetched for lower seeds to knock off the higher seeds under normal circumstances. Aside from pride and competitive instinct, would there be motivation to play all-out and risk injury if some of the perks of finishing first are out of the equation?

The Carolina Hurricanes were the other team to vote “no” on the 24-team plan. Jordan Martinook, the ‘Canes player representative indicated his team’s concern was the fairness of allowing the eight teams that were on the outside looking in to potentially take a playoff spot from a team that was in at the time of the pause.

This could be perceived as a self-serving objection for Carolina which, along with the Blue Jackets, were trying to hold on to dear life for a wild card spot in the East. Had the final 12-14 games played out, there was no guarantee that they wouldn’t have been overtaken by the Florida Panthers, New York Islanders, or the New York Rangers, the team they will face in the play-in round. The Blueshirts were 4-0 against the ‘Canes this season. There’s no way to know for certain, but it’s hard not to think the prospect of that match-up played a part in taking that stance.

If any team in the East had a reason to balk at being part of a play-in, it would be the Pittsburgh Penguins. Fairly secure in a top-three spot in the Metropolitan Division, they will face one of the poster children of “everything that’s wrong with this format” Montreal Canadiens, 10 points out of a wild card spot when play was halted.

The path forward is not perfect. For each team that benefits from the plan, there is a team that doesn’t, and there is not one solution that would make everyone happy. Should there be no setbacks in terms of Covid-19 outbreaks among participants, hockey fans will be getting the sport they love back and will get at least one additional week of games with the play-in series.

With the NBA still yet to reveal its plans to come back and MLB owners still squabbling over money, it’s possible that hockey could be the only major professional sport in the United States and Canada playing meaningful games for awhile. Should the public still be sports-deprived, it gives the league the perfect platform to put its best time of year on display and perhaps gain a few more fans in the process.

Some will detract from the eventual winner’s achievement, claiming that it will deserve an asterisk due to the circumstances under which the Cup will be awarded. Those circumstances and the uncharted waters teams will be sailing through could make it one of the more intriguing playoffs and one of the hardest earned championships in the history of the league.

It’s certainly better to see names etched on the trophy under 2019-2020 than something like “was not awarded.”