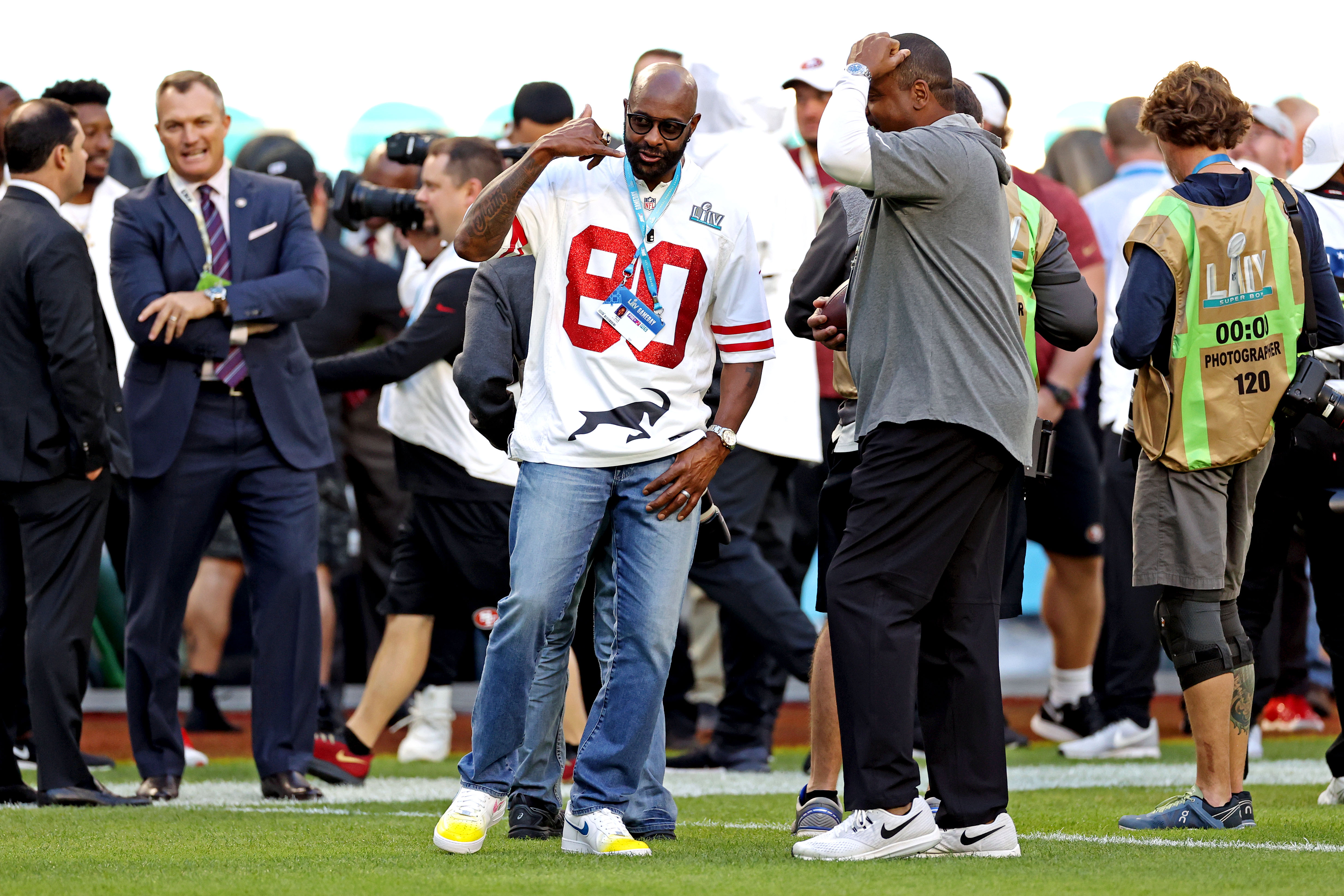 Jerry Rice is the greatest receiver the NFL has ever seen, which many around the sports world agree on.

He not only leads the NFL in receiving yards (22.895), but also receptions (1,549) — both of which are records that may never be broken. And it’s crazy to think about, as Rice played in a different era, when the West Coast offenses dominated, rather than the vertical aerial attack we see today.

Rice wreaked havoc on everyone who attempted to cover him, and an old video of him practicing showed that he did so on his teammates as well.