Rick Dudley of Toronto, Ontario, will no longer be the senior vice president of the Carolina Hurricanes according to Luke DeCock of the Raleigh News & Observer. Dudley had been with the Hurricanes in that capacity over the last two seasons, where he was working alongside Hurricanes general manager Don Waddell of Detroit, MI.

Dudley has a wealth of hockey experience, including four seasons as a head coach and seven NHL seasons as a general manager. He coached the Buffalo Sabres for three straight seasons from 1989 to 1992, and then was the head coach on an interim basis with the Florida Panthers from 2003 to 2004. While with the Sabres, Dudley posted a record of 85 wins, 72 losses, and 31 ties. Then with the Panthers, Dudley had a record of 13 wins, 15 regulation losses, nine ties, and three overtime losses.

The Hurricanes made the decision to not only get rid of Dudley, but their massage therapist Tristan Simmons, as well. The decisions come about a month before the NHL restart is about to begin. The Hurricanes will play their Stanley Cup Playoff qualifier series against the New York Rangers. 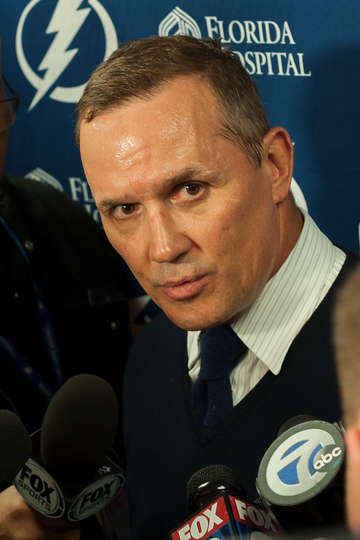