What Should They Do? Oilers Have Key RFA's To Sign 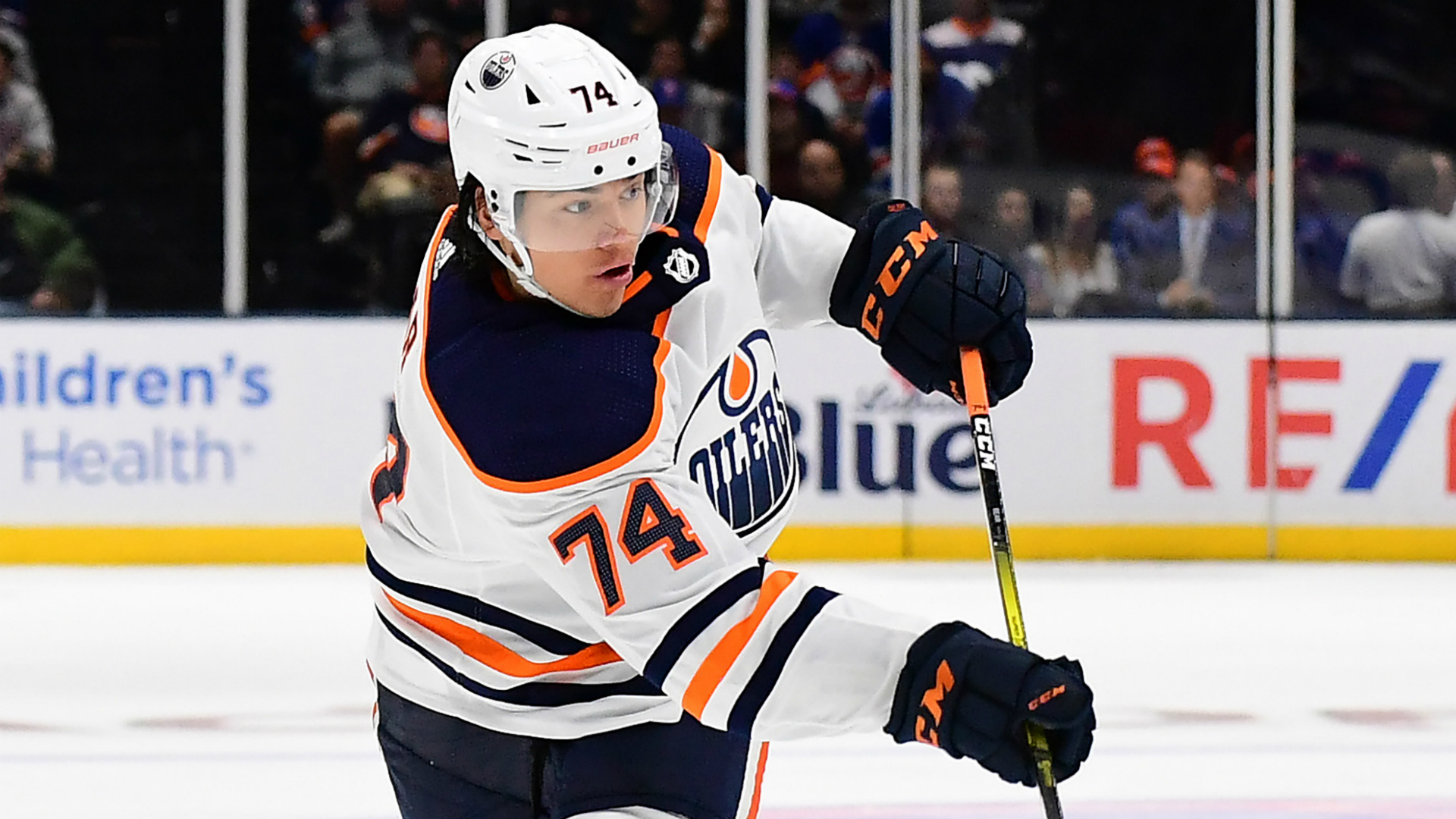 What Should They Do? Oilers Have Key RFA's To Sign

There are only four with real NHL implications, but all come with serious questions. The decisions made on these four men will greatly impact the rest of the Oilers offseason plans.

D Ethan Bear: After making his NHL debut late during the 2017-18 season, Bear was a disappointment in 2018-19. He had an okay AHL season with the Bakersfield Condors, but was never recalled to the NHL. Injury was the story here, however, and Bear recovered nicely and had a nice summer of training in 2019.

When opportunity knocked in training camp, Bear took the bull by the horns and emerged in a top-four role. By the end of the season, Bear was making a case as the team’s best right-shot defenseman. He’s strong in his own zone, can transition the puck from defense to offense and has enough offensive instincts to be a threat in the offensive zone.

He’s the perfect defenseman for the modern era, and should enjoy a successful career as a top-four defenseman with the Oilers. It’s a no-brainer to sign him. The only question is for how long.

Bear does not have arbitration rights, meaning the Oilers have real leverage here. Ideally, they go long-term with Bear and get him locked up. In a flat cap world, that might not be possible. A bridge deal like Darnell Nurse’s two-year, $3,200,000 AAV contract signed in September of 2018 could be an option.

Verdict: Sign him. Bear has too much value to the organization and has yet to enter his prime.

F Andreas Athanasiou: Acquired at the trade deadline in February, Athanasiou was expected to be more than a rental. That was before the COVID-19 pandemic wrecked havoc on the salary cap. Now, with a flat cap and roughly $4,500,000 less to play with, there are questions here.

Athanasiou scored a goal and an assist in his first game with the Oilers, but didn’t register a point in the next eight games. In four playoff games, Athanasiou failed to register a point. He did play a terrific Game 2, however, and had many chances to impact on offense.

Athanasiou recently made $3,000,000 per season on a two-year bridge deal he signed with the Detroit Red Wings. Of course, Ken Holland was the GM in Detroit at the time, and those negotiations weren’t exactly pleasant.

Would Athanasiou take a one-or-two-year offer somewhere in the $2,500,000 – $3,000,000 range to try and rebuild his value? Holland can hope, but multiple teams had interest in him at the deadline and he did score 30 goals during the 2018-19 season. It’s unlikely he does the Oilers any favors.

In a normal offseason, signing Athanasiou would be a no-brainer. He’s young, had a down year, has speed and skill. The issue is, he didn’t mesh with Leon Draisaitl at all in practice or game opportunities.

The Oilers could try him with Connor McDavid, it worked in Athanasiou’s debut. It’s a risk, however.

At the end of the day, the Oilers gave up two second-round picks for Athanasiou. I don’t see Holland moving on from him so quickly. I’d look to the trade market, but can also see him trying to get a short-term contract done.

Verdict: A one-year ‘prove it’ deal in a limited market brings Athanasiou back.

D Matt Benning: Matt Benning has quietly become one of my favorite Oilers. No one gives him any love, and a lot of fans would love to ship him out of town. Fact of the matter is, he is an excellent third-pairing defenseman who can move the puck quite well. He also has powerplay ability that the Oilers should look to unlock. His slapshot from the point could be a weapon.

Benning made $1,900,000 per season on a two-year contract signed during the 2018 offseason. He’s a restricted free agent again, and does have arbitration rights.

Personally, I think Benning should return and anchor the third-pairing. I think Holland may have other ideas. With Evan Bouchard pushing up from the AHL, it’s very likely the Oilers move on from Benning to create a spot for Bouchard in a depth role.

It’s not a terrible plan by any means, but I’m of the belief that the Oilers shouldn’t move a player like Benning without a replacement ready to take his job today. Bouchard is going to be a better player, but is he ready for the NHL right now? We just don’t know. The arrows look good, admittedly.

Verdict: Holland will trade Benning to recoup a draft pick.

D William Lagesson: Lagesson can defend quite well, has better offensive ability than we first thought, and has the speed to survive the NHL game. He appears to be destined to a lengthy career as a good depth option for an NHL team.

If the Oilers move on from veteran Kris Russell, Lagesson could compete with Caleb Jones for a third-pairing role. He’s likely to be cheap and he can survive at the NHL level. This should be an easy decision for Holland that will give him options during the offseason.

Verdict: Signed to a value contract as the sixth or seventh D.

Ryan Mantha looked like he had a career ahead of him. Then a blood clot ended his dreams in 2018. His contract expires this year, and it is unlikely he ever plays again. A sad ending to a promising young career.

Forwards Cameron Hebig and Nolan Vesey, procured by former GM Peter Chiarelli, are both unlikely to return. Both struggled at the AHL level and don’t have value as prospects anymore. They were just taking up spots on the 50-man list. Hebig was solid for ECHL Wichita and could resurface on an AHL contract.

Ryan Kuffner, acquired from the Red Wings at the trade deadline with Athanasiou, was signed out of college by Holland and acquired by him in Edmonton. The Oilers need bodies at forward in Bakersfield, and never really got a look at Kuffner. I wouldn’t be surprised if he was given a one-year deal to show if he’s a prospect or not.

Defensively, Logan Day will be a restricted free agent. He had an impressive 2018-19 season, but saw his 2019-20 season derailed by injury. With Dmitri Samorukov loaned to the KHL for the season, the door is opened for Day to return for another season. He’s an impressive offensive player at the AHL level who could be the next Brad Hunt.

Angus Redmond is the lone RFA goalie in the system. He was acquired from the Ducks for Joel Persson at the deadline. Redmond spent the 2019-20 season with the ECHL’s Newfoundland Growlers and is unlikely to return.