That Canadians love hockey is a well-known fact around the globe and not even the Finnish will question the fact that Canada is the birthplace of ice hockey. The first competitive hockey game took place in Montreal in 1883 and even though ice hockey is the most popular sport in Finland today, their first game took place in 1928. Today hockey is played in every continent in the world but to Canadians, hockey is more than a sport. In fact, ice-hockey was declared a national winter sport by law in 1994 and the Maple Leaf logo on the flag coincides with the name given to the team Toronto Maple Leafs in 1927. By now it’s clear Canada is a true hockey nation with an interesting history. 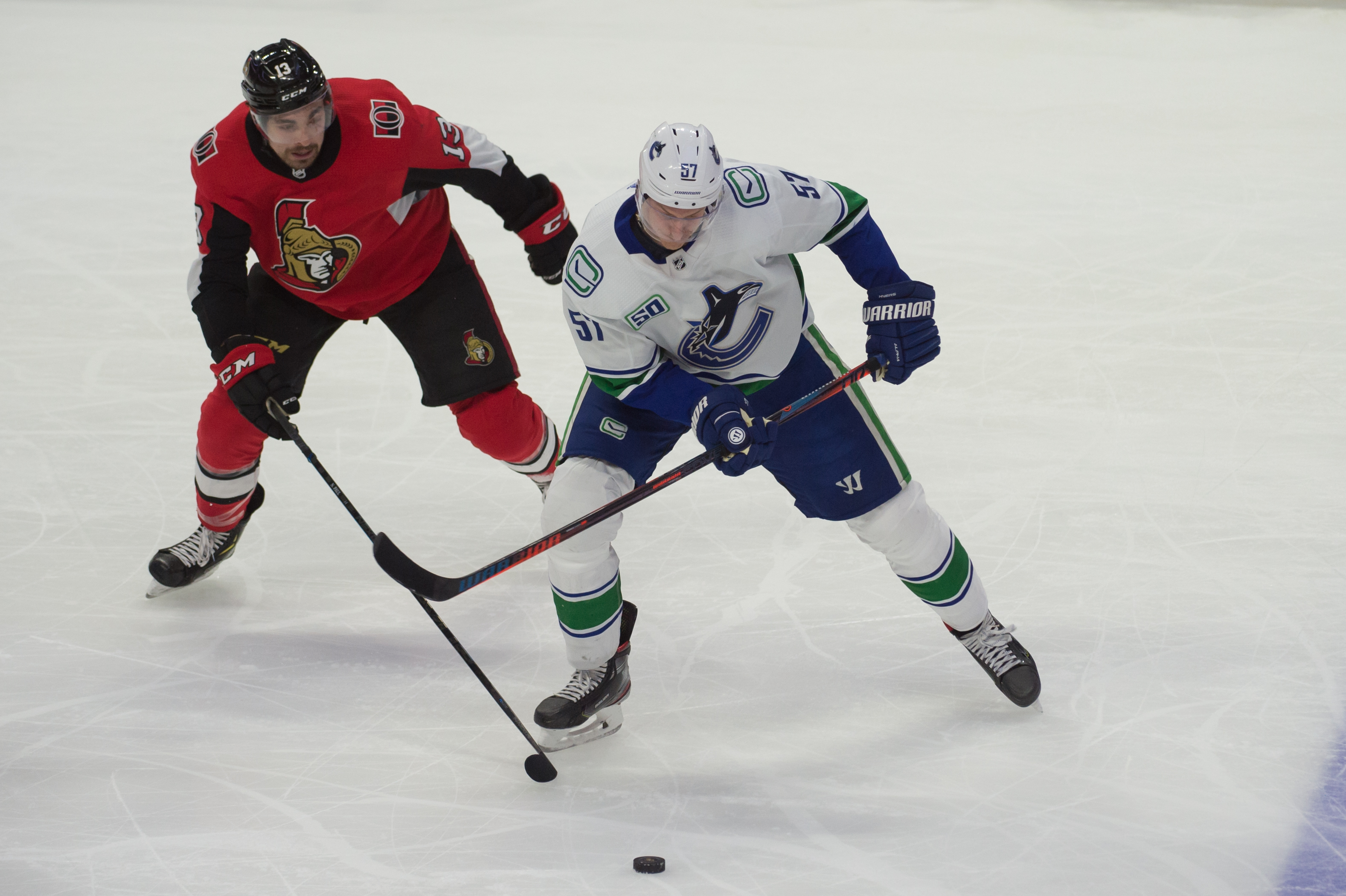 Canada and Hockey the Perfect Blend

The love relationship between Canadians and hockey is perhaps comparable with that of the Brazilians and soccer. For the most part, the weather condition in Canada especially during the winter season is quite compatible with skating. For any child growing up in the country, learning how to skate is possibly a fundamental education to be acquired during childhood. The thrill of skating and playing outdoors especially for kids comes with the interest of playing a game and hockey comes naturally. Therefore the affinity developed from childhood tends to extend to adulthood hence the fervent devotion to the sport by the average Canadian. It is reported that there are over 600,000 hockey players in the country alone across all levels which is a testament to the passion the sport enjoys in the nation. Needless to say, if you want to keep an eye on ice-hockey events around the world, the Canadian sportsbooks will not disappoint you with their live streaming of every national and international hockey event from NHL to Women’s hockey, World Junior Championships, Memorial Cup and more.

The origins of hockey in Canada is quite dated as 1875 is the year touted as marking the introduction of the sport in the country. In the early century when it became clear that promising and talented hockey players were crossing the border over to the USA for greener pastures, the decisive step of paying players was kick-started. The National Hockey Association was initially formed as the umbrella body to govern the administration of hockey in the country. The association however didn’t stand the test of time as it was later re-christened National Hockey League. This new association has served as the talent factory that has churned out great players and produced remarkable memories that will linger on for long. It is a gift that has kept giving as one generation of players is outgoing; another generation is waiting to take over. 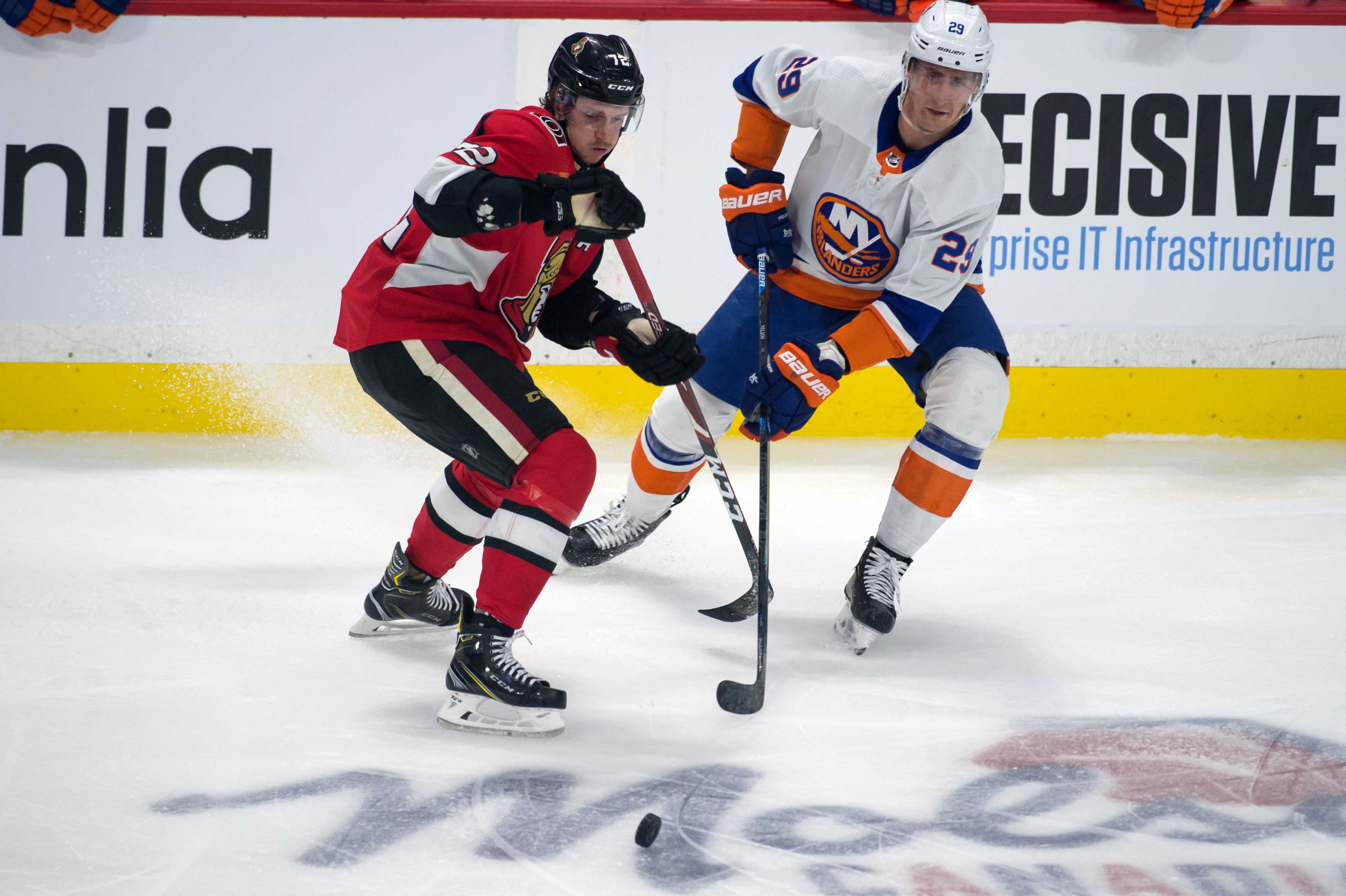 The history of Canadian hockey is incomplete without reference to the Toronto Maple Leafs. Since the first game held at the Maple Leaf Garden in 1931 a lot has happened. Winner of 13 Stanley Cup Championships, the franchise is the second most successful hockey team in Canada. The team although quite successful has not been as competitive in recent times because their run of 52 seasons without a championship is the longest drought in the competition. Established in 1917, the team has been renamed twice; haven changed from Toronto its initial name at creation to Toronto St. Patricks in 1919 and then Christened the Maple Leafs by Conn Smythe who purchased the franchise in 1927.Their rivalry with the Detroit Red Wings, Boston Bruins, Ottawa Senators, and the Montreal Canadiens is part of what makes the NHL so competitive. The much-fabled love of Canadians for hockey could be justified by what occurred in 1951 after the Maple Leaf plane disappeared. It sparked what is reported as the greatest search in Canadian history.

The Montreal Canadiens are arguably one of the most supported teams in the NHL. For the avoidance of doubt, their haul of 24 Stanley Cup titles, 8 conference championships, and 24 Division championships make them the successful Canadian sporting franchise. They are also the oldest sporting franchise in the country having been established even before the formation of the NHL. Interestingly, they are the NHL club representing Quebec as well as the Francophone part of Canada. They are one of the most beloved franchises in the league and this is reflected by their many nicknames and the massive attendance at their home games. In Canada, there is a nexus between hockey and politics. For instance, in 1955, a riot broke out due to the 1955 suspension of Canadiens player Maurice Richard which later served as a catalyst for the Quebec Nationalist Movement.

Conclusively, it is apt to say that hockey is not just a sport in Canada but a way of life, and not even the recent success of the Toronto Raptors in the NBA is likely to topple this anytime soon. You are likely to find a game of hockey being played in frozen-over ponds, community rinks, and even big arenas in the country.