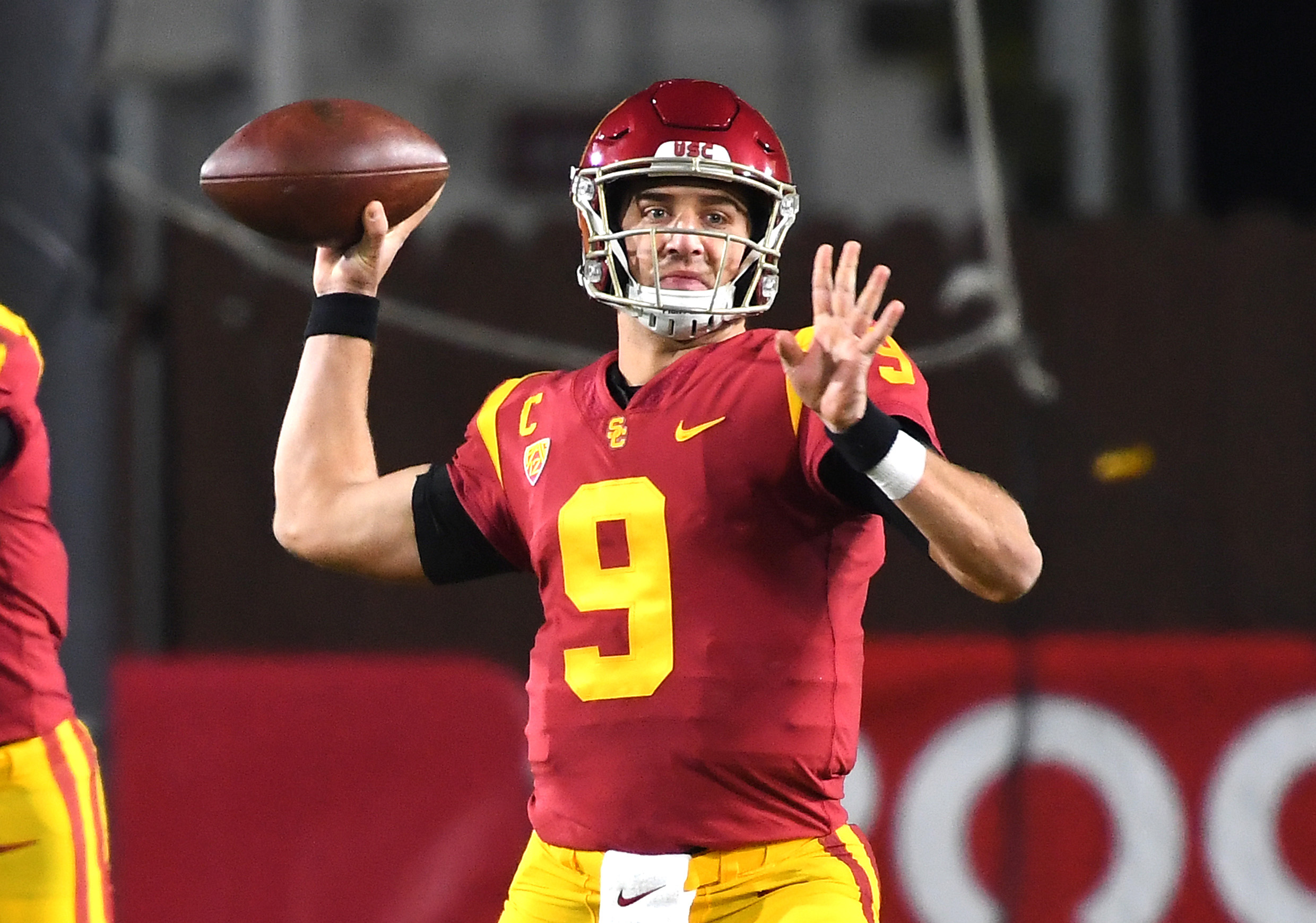 In Saturday’s win, the Trojans got a strong performance from quarterback Kedon Slovis of Scottsdale, AZ. Slovis completed 30 of 47 passes for 344 yards and five touchdowns. Yes, he did have two interceptions, but the two picks were overshadowed by the fact that Slovis helped the Trojans score 20 unanswered fourth quarter points and come back from a 28-10 deficit in the third quarter.

The Trojans are actually one of eight teams who are undefeated heading into conference championship play this weekend. In the American Athletic Conference. the University of Cincinnati Bearcats (8-0) will host the Tulsa Golden Hurricane on Saturday night.

In the Southeastern Conference Championship, the University of Alabama Crimson Tide (10-0) will play the University of Florida Gators from Mercedes-Benz Stadium in Atlanta Saturday night. In the Sun Belt Championship, the Coastal Carolina Chanticleers (11-0) will play the Lousiana-Lafayette Ragin’ Cajuns Saturday afternoon from Brooks Stadium in Conway, SC.