Where does Tara VanDerveer rank among best women's college basketball coaches ever? 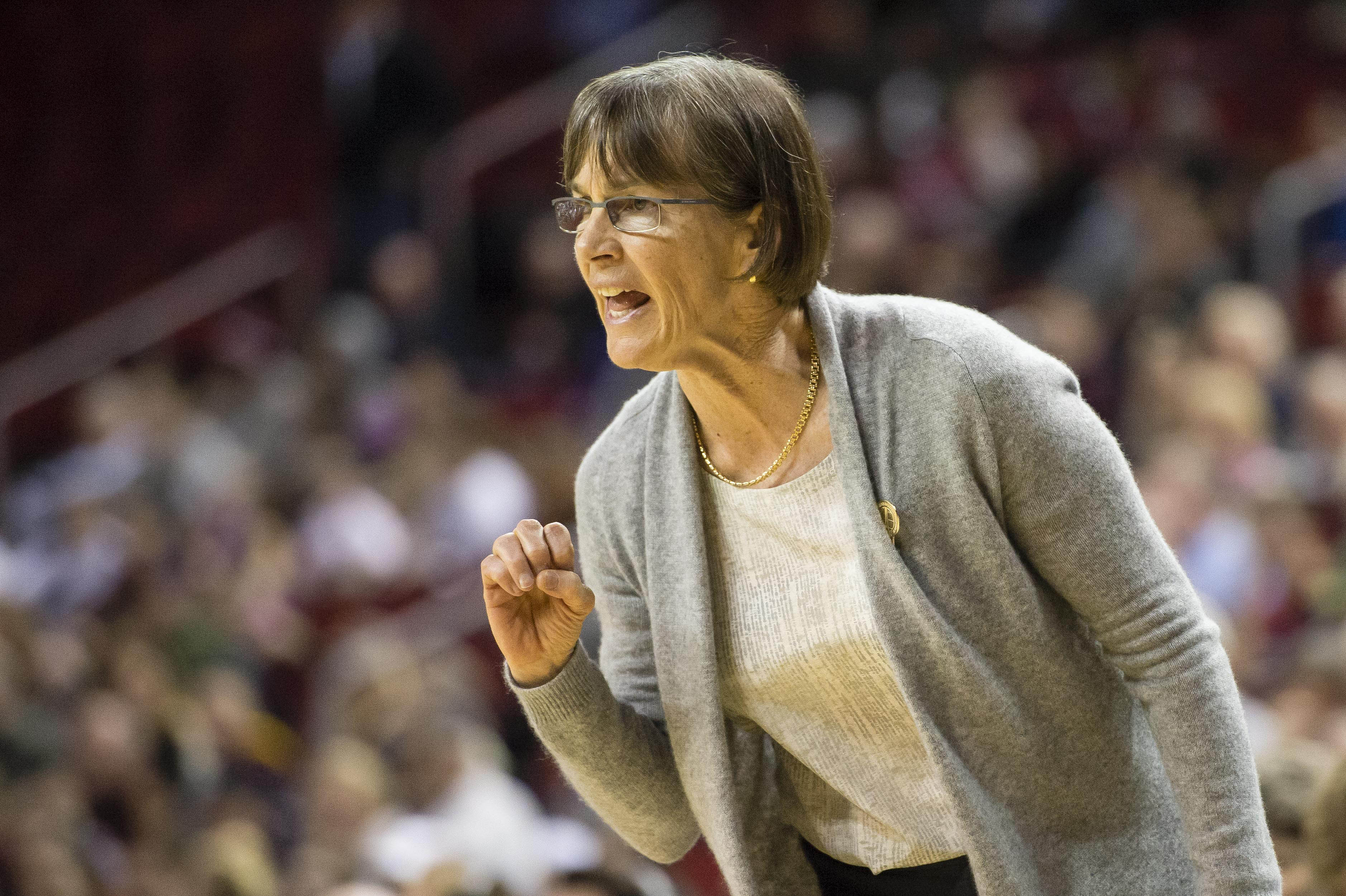 Where does Tara VanDerveer rank among best women's college basketball coaches ever?

There is no doubt that VanDerveer is one of the greatest women’s college basketball coaches ever. Her record speaks for itself. The fact that she has a career winning percentage of .813 is very impressive.

However, success is also based on championships. VanDerveer has won the NCAA Women’s Basketball Championship twice–1990 and 1992 with Stanford–but her two titles are nowhere near the number of titles won by two of the most notable head coaches in women’s basketball history.

Geno Auriemma of the University of Connecticut has won 11 national championships, and is only six wins back of VanDerveer with 1093 wins. He even has a better career winning percentage than VanDerveer at .885.

The late Pat Summitt, who VanDerveer passed on Tuesday for the most career wins, had 1098 victories, and a winning percentage of .841. Summitt also led the Volunteers to eight championship titles.

Among coaches with multiple national championships, VanDerveer also has a lower winning percentage than Mulkey (.858). Mulkey may have only won 604 games, but the fact that she has only lost 100 times since 2000, is mighty impressive as well.

To answer my initial question of where does VanDerveer rank? At this time, she should be fourth, behind Auriemma, Summitt, and Mulkey, in that order.