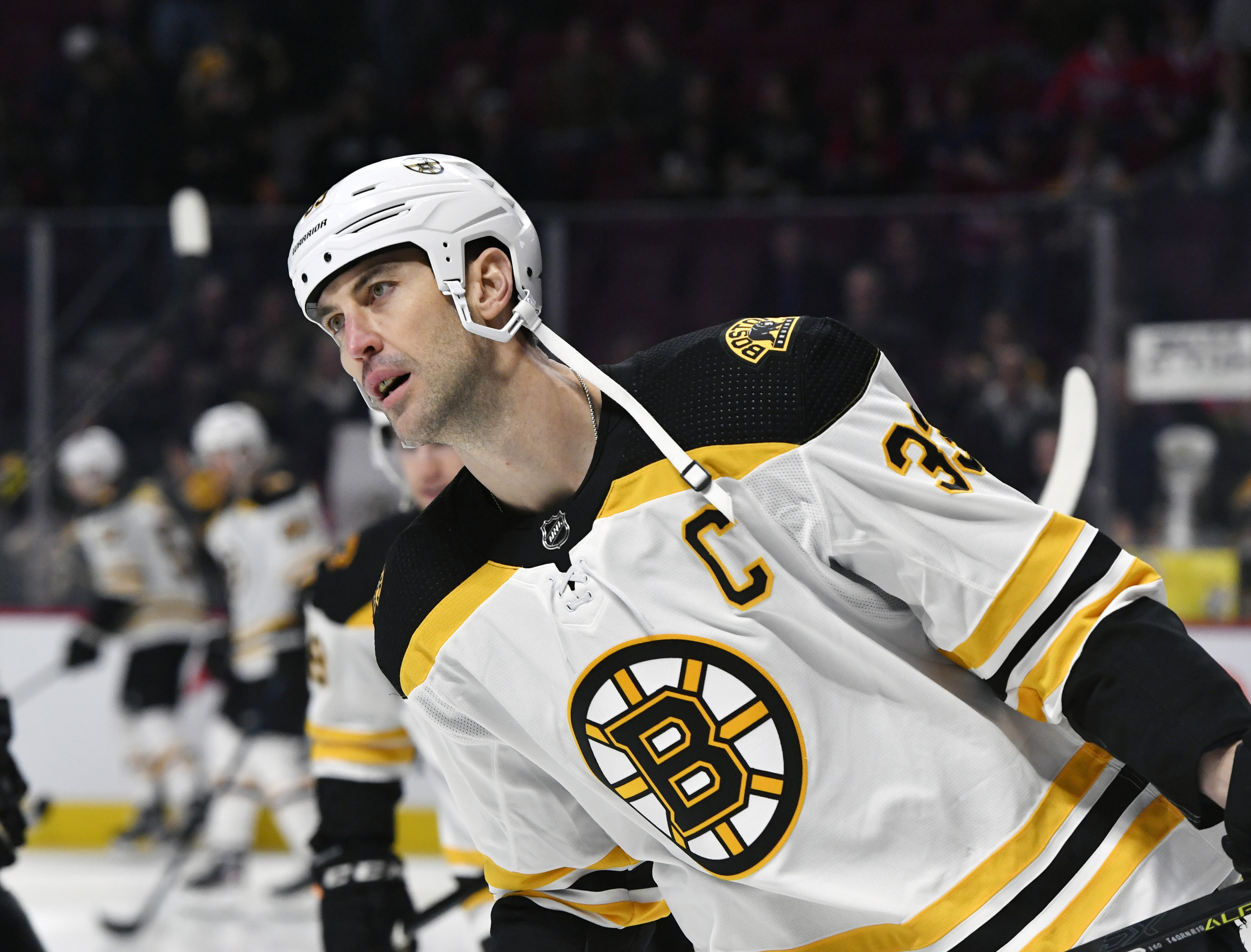 At 43 years old, Zdeno Chara feels he has more to give. On Wednesday, the veteran defenseman signed a one-year contract worth $795,000 with the Washington Capitals according to the Canadian Press.

The Capitals will become Chara’s fourth National Hockey League team. In addition to the Bruins, he has played for the New York Islanders and Ottawa Senators.

Chara was involved in one of the worst trades ever made by former Islanders General Manager Mike Milbury. On June 23, 2001, Chara was moved from the Islanders to the Senators with Bill Muckalt, and a first-round pick for Alexei Yashin. The Senators went on to select Jason Spezza.

However, Chara will always be known as a member of the Bruins. He first arrived in Boston in 2006. Over 14 years with the Bruins, Chara developed into one of the most intimidating blueliners to play against. At 6′9″, and 250 pounds, he used his size to his advantage. While with the Bruins, Chara represented Boston at five NHL All-Star Games, won the 2009 Norris Trophy, the 2011 Stanley Cup, and was a First-Team All-Star in 2009 and 2014.

The year the Bruins won the Stanley Cup in 2011, Chara led the National Hockey League in the regular season with a +33. Then in the postseason, Chara led the NHL with a +16.

Also an All-Star with the Senators in 2003, and a First-Team All-Star in Canada’s capital city in 2004, Chara signed with the Bruins from the Senators on Canada Day, 2006. This past season, Chara played in 68 games for Boston, and had five goals and nine assists for 14 points. He was a +26 with 60 penalty minutes, two game-winning goals, 86 shots on goal, 101 blocked shots, 78 hits, 26 takeaways, and 52 giveaways.