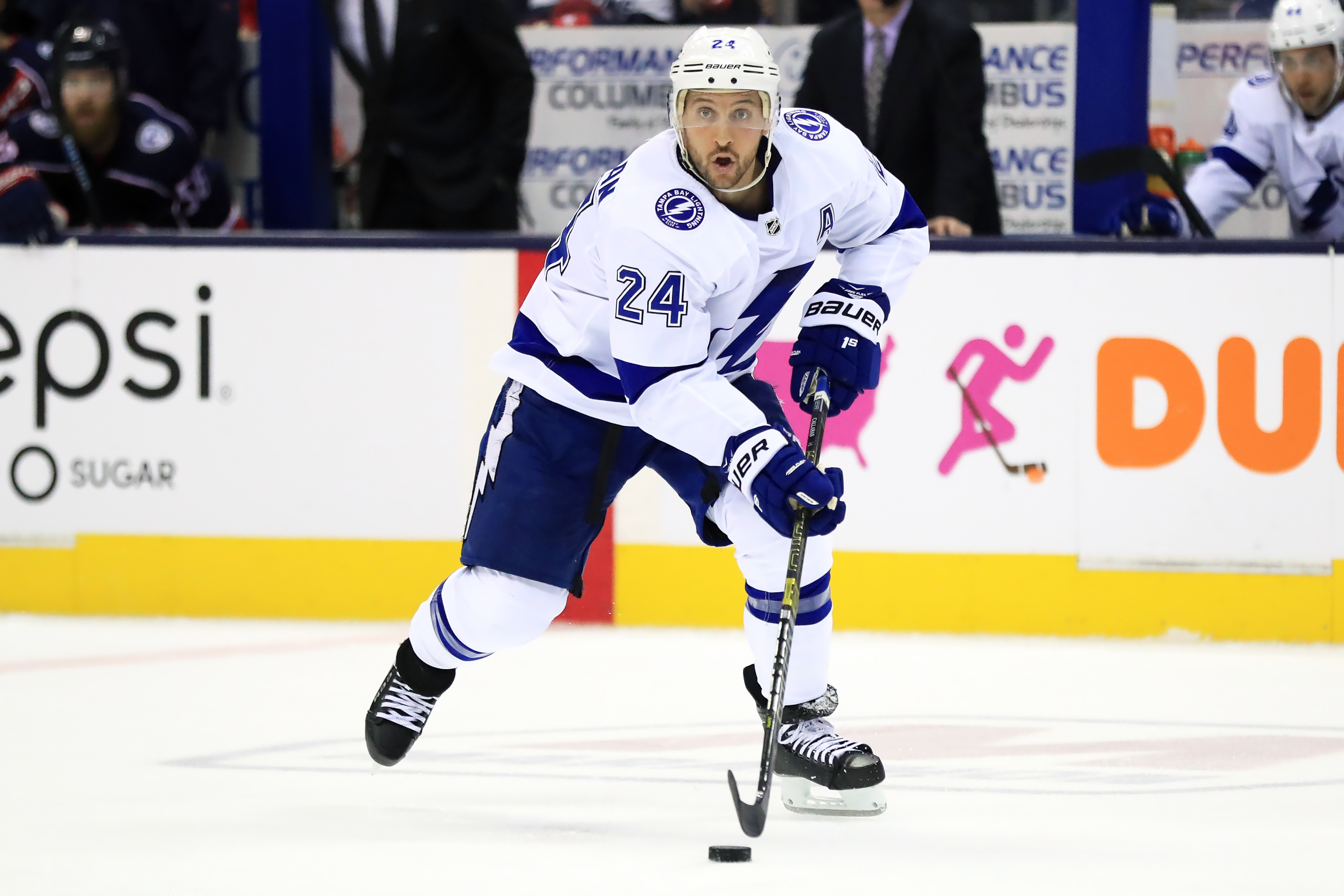 Veteran National Hockey league right winger Ryan Callahan of Rochester, NY has announced his retirement at age 35 according to Rogers Sportsnet on Wednesday. Callahan played 13 seasons with the New York Rangers and Tampa Bay Lightning from 2006 to 2019.

Last season did not see any action for Tampa Bay. That is because on June 20, 2019, he was diagnosed with degenerative back disease. Then prior to the start of the 2019-20 season, Callahan was traded from the Lightning to the Ottawa Senators with a fifth-round draft pick in the 2020 NHL Entry Draft for goaltender Mike Condon of Holliston, MA, and a sixth-round draft pick in the 2020 NHL Entry Draft. With the 155th overall pick in the fifth-round, the Ottawa Senators selected Swedish left winger Eric Engstrand of the Malmo Redhawks. Then in the sixth round, 157th overall, the Lightning selected Moncton Wildcats center Philippe Daoust.

In 2010, Callahan was part of the United States Olympic men’s hockey team that won a silver medal at the Olympic Games in Vancouver. He then suited up for the stars and stripes at the 2014 Olympic Winter Games in Sochi. The Americans lost the gold medal game to host Canada a decade ago, by a score of 3-2. The game will forever be remembered for what happened at 7:40 of overtime. That is when Sidney Crosby notched what is simply known as the “golden goal.” In 12 Olympic hockey games, Callahan had two assists.