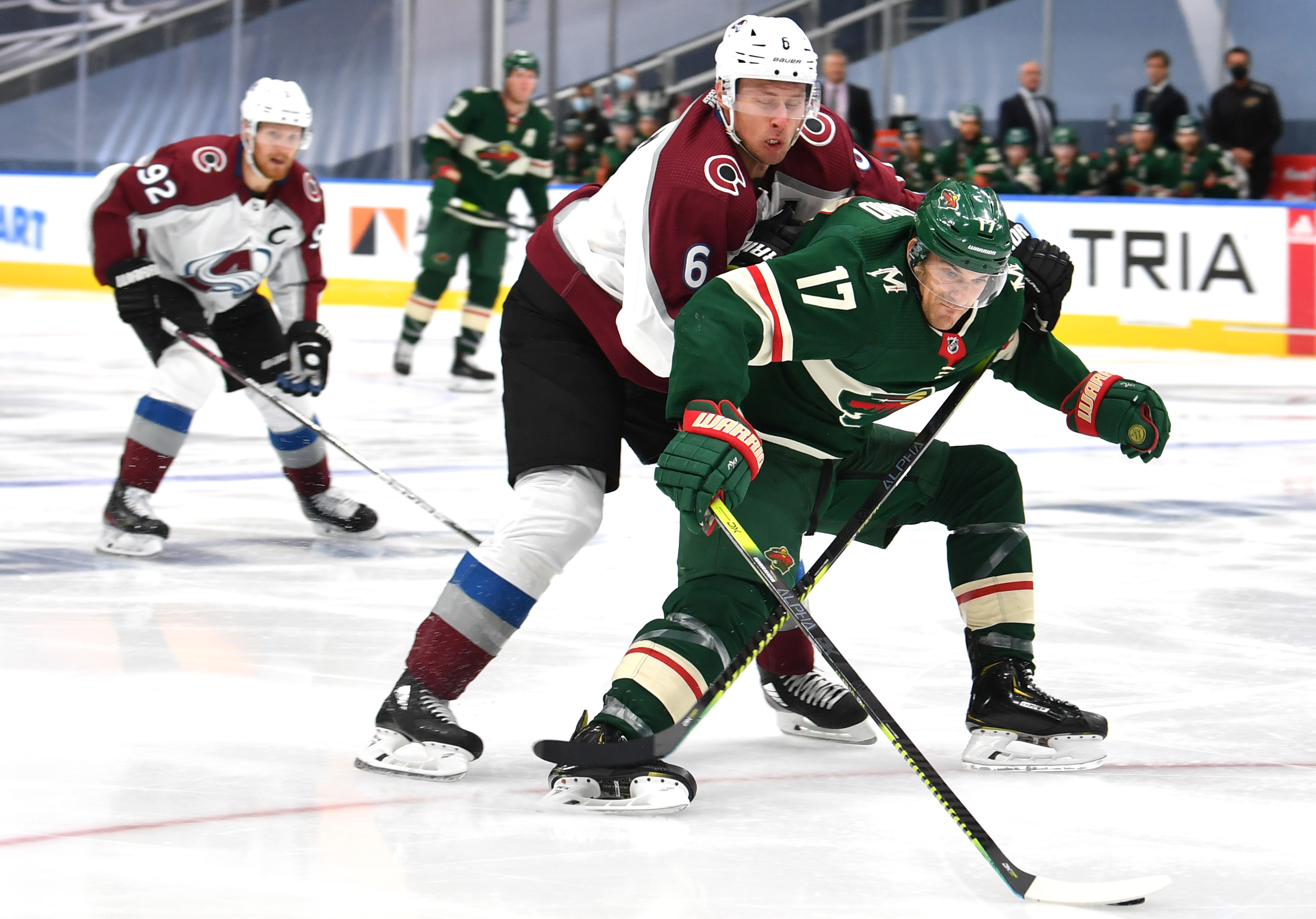 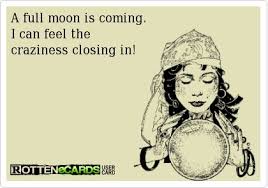 For those of you who regularly work with the public, you know this. The full moon can make life crazy. The January full moon was on the 28th, and boy is it being felt. For you news and Wall Street hounds out there, you’ve probably been watching the Gamestop stock story, with the Average Joes taking on the extremely wealthy people who work in hedge funds. There’s also a crazy YouTube defamation case I’ve been following, and the past few weeks have been full of hacking attempts, witness intimidation, and other shenanigans. I know for myself, working in tech support, the full moon brings out all sorts of crazy callers. People who think “today is the day I’m going to call in with my laundry list of issues” as well as the tin foil hat crew. Both are draining in their own way. And then there’s strangeness in hockey. With the Sinclair Broadcasting nonsense, there’s definitely less hockey to watch on TV, but thankfully there’s been a lot more college hockey on TV this year. Tonight, we tuned into the University of North Dakota at University of Nebraska-Omaha. Of all the years that we’ve watched hockey, we just witnessed a hockey tradition we never knew existed. When Nebraska-Omaha scores their first goal of the game, a single fan launches a whole, frozen fish onto the ice. Then said fish, is collected by a mini Zamboni with the driver picking up the fish with a fishing net. I felt like I had suddenly been dropped into a Twilight Zone.

The Twilight Zone feel continued. Today, we received our “Money & Power” issue of The Hockey News. It’s not really an issue we look forward to, but we read it. With everything that happened in 2020, with racial injustice and Covid, the issue did make for a more interesting read this year. When thinking of the NHL addressing racial injustice, we were a bit surprised that Matt Dumba did not make the issue. While not of African-American ancestry, he is a player of color. I would wager that the average person in North America would guess that Dumba is Black. Because of the murder of George Floyd in what has become Dumba’s second home, he was pretty much the first player to stand up and speak out. Everything that Dumba did, earned him the King Clancy Memorial Trophy for the NHL player who best exemplifies leadership qualities on and off the ice and who has made a significant humanitarian contribution to his community. The players of color who made this issue were PK Subban and Ryan Reeves for doing what Dumba did. So again, I feel like “what is going on.”

Then there was Thursday night’s game against the Kings. I felt like the game was an improvement in many ways. Players seemed to have more pep and focus. It also felt like things were greatly simplified. With the way this team is, simple is going to be best. The wheels fall off the bus, when we start to see this team look for complicated plays, make too many passes, and/or look for the highlight reel goal. With perhaps the exception of Kirill Kaprizov, we don’t really have a highlight reel player. Nor have we, really since Marian Gaborik. So why they’re continually looking for fancy plays and passes, I will never understand. Heck, things were so strange that even Marcus Johansson got a goal, and he did it by playing a simple game and moving his feet. But then things took a dark turn in the second period. Kevin Fiala was called for boarding. That five minute major and game misconduct resulted in a power play goal by Drew Doughty. This then caused even more line shuffling and found the team short a forward. But I think it also allowed us to see more of the Wild’s third and fourth lines, which is something I love to see. The fallout from that boarding call, not means that the Minnesota Wild are going to be without Fiala for the next three games. While it stinks to be without a skill player, the problem is that the next four games are against Colorado.

These next four games (two at home, two in Colorado), are going to be a true challenge. Comparing the two rosters to find similarities is a futile cause. Top to bottom, including between the pipes, the Colorado Avalanche are night and day better than Minnesota. Sure, there’s a possibility that the Wild might eke out a win in these next four games, but it’s going to be difficult. This is made even harder since we’re going to be without Fiala for three of these four games. It will be difficult, but the Wild need to find a way to come out with extreme focus and energy, because that’s the only way they any chance of success. Between Nathan MacKinnon and Mikko Rantenen, the Wild are going to need to be light and quick on their feet. If ever there was a night to make smart hockey decisions, this is going to be the night. In team stats, Colorado is no lower than 7th in the league. That demonstrates not only their overall talent level, but the ability for that talent to play as a cohesive unit. We’ve seen teams over the years with all the talent in the world, but they never quite figure out how to work as one unit. It’s this ability, that makes many of us look back on the 2002-03 Minnesota Wild fondly. What they lacked in talent, they made up for with effort and team first mentality. I don’t think this team has it in them, and because of that, this season isn’t really going to go anywhere. Nor is the team in general.

As we’re post-full moon right now, you may think you’re safe from the insanity. But there’s something I call “full moon hangover”. Working in the industry that I do, I find that it can sometimes take a week to shed the insanity I’ve faced. Considering everything going on in the Wild’s schedule and roster, the full moon hangover is most likely going to be a thing. Good luck everyone.