Wout Van Aert (Jumbo–Visma) made a psychological pressure on rival Mathieu van der Poel (Alpecin-Fenix) in the upcoming world championships by beating him in the World Cup race in Overijse, Belgium.

Mathieu van der Poel – is expected to line up in Ostend for the elite races.

Van der Poel suffered a puncture early in the race costing him 29 seconds on his lone rival. Despite pulling the gap back to 10 seconds van der Poel paid for his efforts and crashed in the latter stages, allowing the Belgium champion to re-build a winning margin of over a minute.

Van Aert’s win was his second of this year’s World Cup and gave him the overall series victory.

Speaking about his overall victory, Van Aert said: “It was an opportunity that came up because of the Covid crisis we are all going through and I took it so I’m very pleased with my overall victory.

“I’m very pleased with my third overall victory,” Van Aert said after the finish. “It’s also great to go with this mental victory into Worlds next week.”

There are many tips you need to follow to be prepared to win along with mental condition.

Van der Poel said that a mistake with two laps to go was crucial after he had battled back to Van Aert.

“I think the flat tyre was too much but after I recovered from the power that I lost through the flat tyre I came close to Wout (Van Aert) again but then I made a crucial mistake,” he added.

“It was too hard for me to close the gap again but I can be satisfied with my race today.”

How the race unfolded

Van Aert knew that a second placed finish or better would secure him the series and looked to take control from the outset, but he was closely followed by  van der Poel.

The rivals had battled the previous day at the at the Flandriencross and were nine seconds clear of the chasers on the opening lap.

Behind,  Pidcock was joined by Vanthourenhout, Aerts and Quinten Hermans (Tormans Cyclo-Cross Team) in the battle for third place.

At the end of the second lap van der Poel suffered a puncture allowing Van Aert to ride away from his rival as the World Champion had to ride the long road climb on a flat tyre.

By the time van der Poel arrived at the pits to get a replacement bike he was 29 seconds behind his Belgium rival, who also had problems sliding out as he looked to extend the gap.

Van der Poel was looking to recoup his time lost and with 40 minutes left he quickly reduced the gap behind Van Aert to 10 seconds in less than a lap by using his technical skills on the slippery descents.

In the battle for third Pidcock gapped Vanthourenhout using his bike handling skills before increasing his margin. Van der Poel suffered from his initial effort and with Van Aert keeping his pace consistent the gap was increased back out to 18 seconds at the half-way point with Pidcock a further 21 seconds back.

The reigning World Champion was pushing the course and his skills to the limit in pursuit of his rival and after recovering from his initial effort van der Poel increased the pressure on his rival with the gap reducing again to 11 seconds.

In the battle for final podium place a crash by Pidcock with three laps remaining allowed Vanthourenhout to bridge the gap back to him.

Two crashes for an under-pressure van der Poel allowed his rival to pull out a winning gap of 50 seconds at the bell and a minute by the finish.

Vanthourenhout also had problems in the slippery mud and Pidcock was able to pull clear to clinch third.

Pidcock will switch to the British top team Ineos after the World Cup, where he will at least ride the classic opening weekend and Strade Bianche.

If you are a skilled bike rider and are able to go to Tuscany to watch the Strade Bianch e some year, we warmly recommend that you also try and Bike Monte Amiata. It truly makes for a challenging bike ride and has earned the nickname of adrenaline on two wheels. 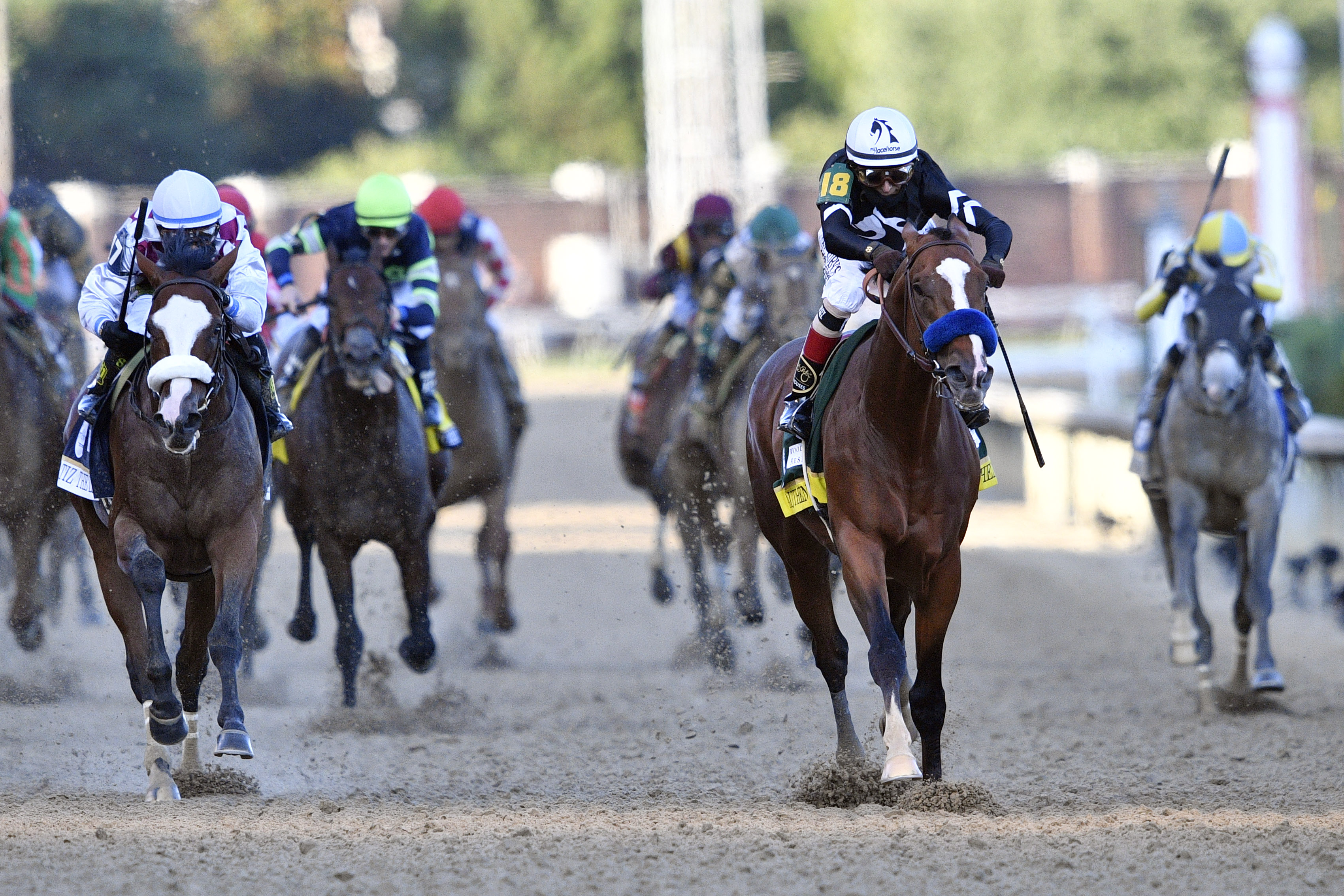 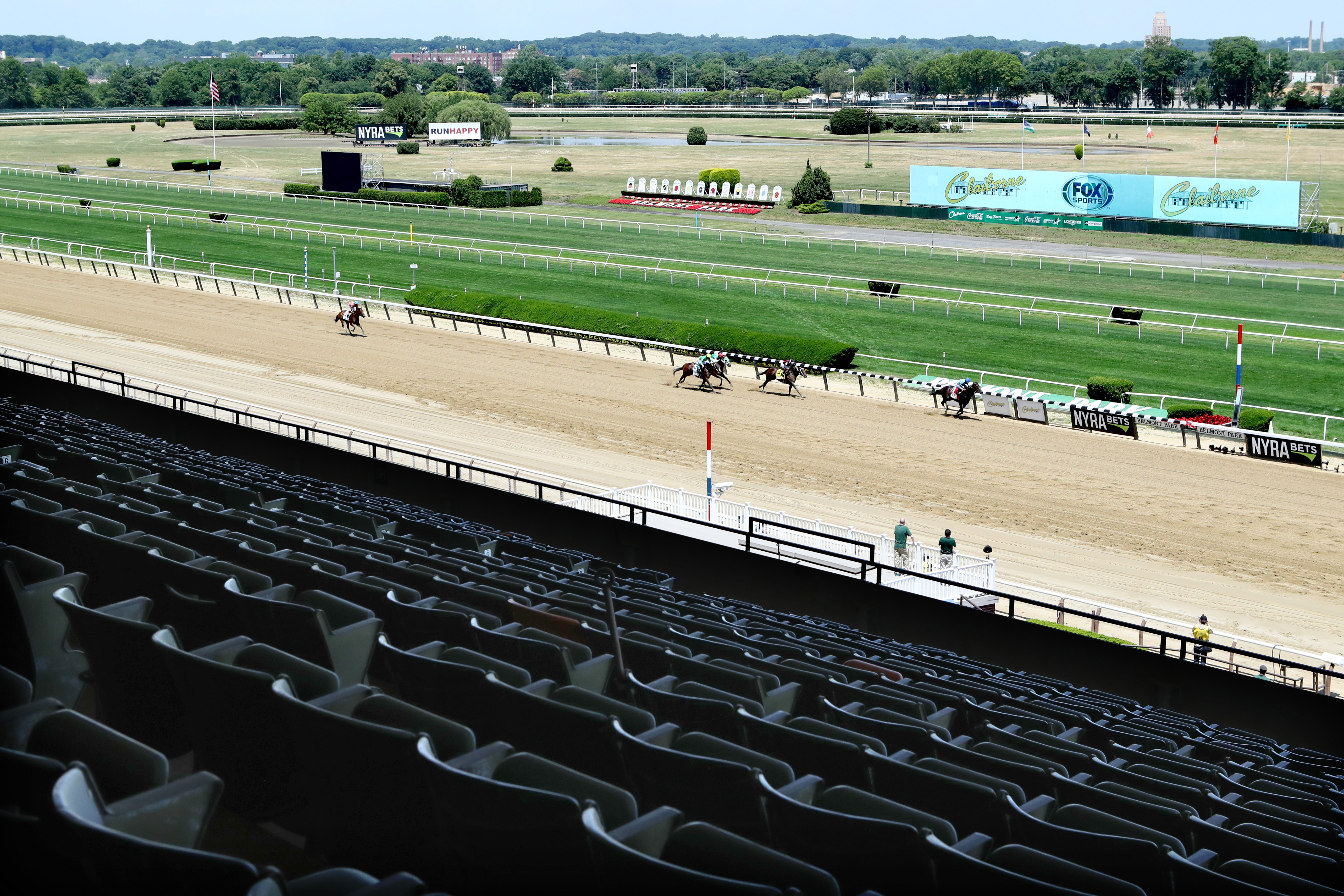 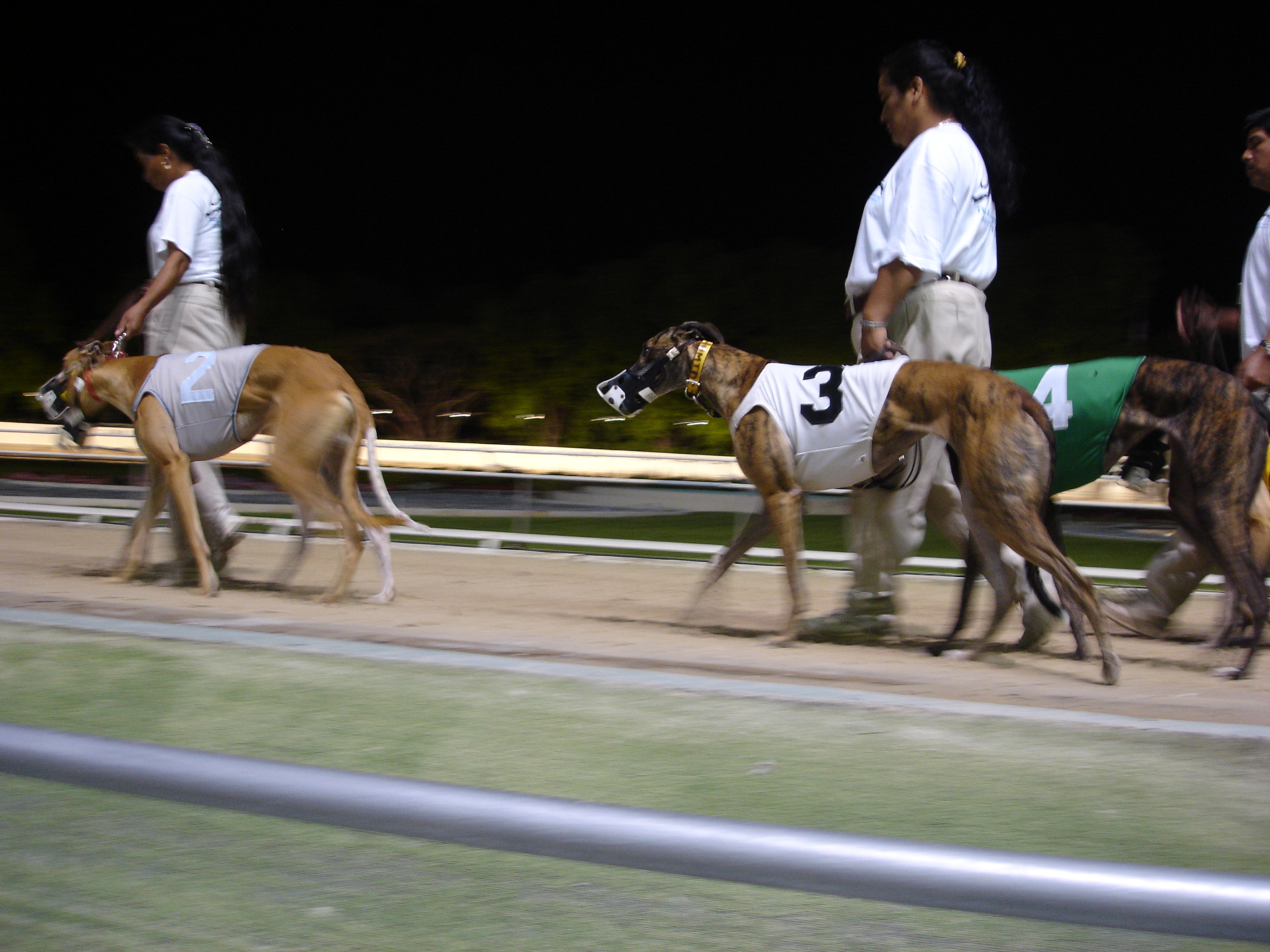