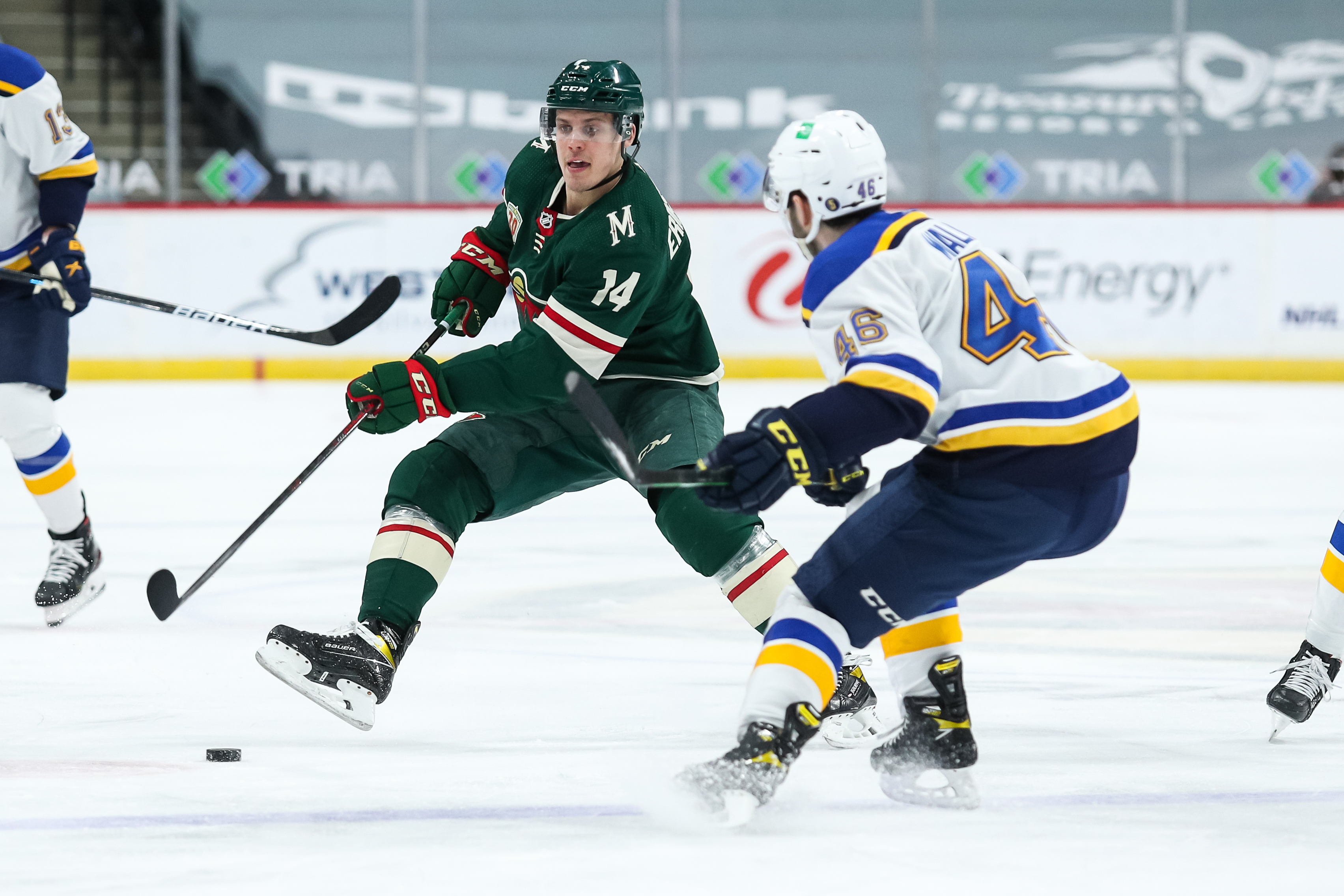 Spring is here. Now it hasn’t been all sunshine and flowers. Right now, a lot of us have seen rain. A lot of rain. Every morning, we check the various weather apps on our phone, just to figure out what the day holds for us. Sports of all sorts have had their seasons either delayed or shortened. Here where we live in Wisconsin, spring sports were delayed. Now one advantage to the delay, was the lack on snow on baseball fields, tennis courts, and tracks. However, with things starting now, rain has become an issue. While there have been no games yet, even just getting practices in has been a challenge, because let’s remember, spring sports are all about playing outside. For all the rain that is currently falling, it is definitely a sign of things to come. While rain can interfere with our outdoor activities, it brings so much positivity. It brings the cheery flowers and the food we eat. No one enjoys when their activities get rained out, but eventually the rain ends and the sun comes out.

It’s amazing how a week can make a difference. This week for the Minnesota Wild did not start out well. Looking at the schedule, I wasn’t looking forward to this week. Two games against Colorado, isn’t exactly something to be happy about. And Monday’s game went about as well (read that as poorly) as I expected it to go. Was I somewhat impressed by the third period rally? Sure, however the fact that we needed that level of rally is unforgivable. We looked like a team that didn’t belong in the same league as the Avalanche. That down feeling carried over into Wednesday. I definitely wasn’t looking forward to what I thought was simply going to be a repeat of Monday. Imagine my surprise that Wednesday was a completely different game. However, there were some moments in the second period when I thought “here we go again.” Thankfully Minnesota avoided a complete meltdown, and in turn gave us another 8 goal game. Yes, so the rain became sunshine.

Now, we’re looking at a three-game series against the St. Louis Blues. This is not a team I look forward to playing. But then I don’t look forward to playing Colorado and San Jose either. At least we’re done with Colorado until the playoffs (depending on the brackets). When playing the Blues, it’s either feast or famine. St. Louis though is not having the kind of season they anticipated. Looking at their stats, they have numbers more akin to what I thought Minnesota’s numbers would look like. Yet, we need to remember that the seven teams in the Honda West Division have only faced each other. To a degree, I think this season we’re getting a real idea of who the true power teams are in each division. No one has the advantage of padding the stats with basement dwellers in other divisions or conferences. Yet, it will be interesting to see what happens when the playoffs actually start. And I’ll be honest, considering the format of the regular season, I have no idea what is going on in the other three divisions.

There were definitely positives on Wednesday that we need to see continue against the Blues. First, there was the first NHL goal by Luke Johnson. If there was a player on this roster that deserved a goal, it was him. He has done everything asked of him, and his hard work finally paid off. Add to that a hat trick by Kevin Fiala was much needed. Considering how slow Fiala started this season, this is a welcome change. Hopefully that output by Fiala and others continues in this final month and a half of the regular, albeit irregular, season. And they’ll need to do this tonight and the next two nights. And I have to say, Cam Talbot put forth a great effort on Wednesday, and was definitely a comeback from Monday.

Like I said earlier, I don’t relish games against St. Louis. They either make us look great or like we don’t belong in the same league. And it doesn’t matter that they’re essentially having a down season. These are games that St. Louis desperately need. They’re but two points ahead of San Jose and three points behind Arizona. You can bet that everyone on the Blues’ roster and front office is well aware of the situation. Just one loss against Minnesota could find them below San Jose in the standings. And considering how Minnesota has been playing this season, there is great worry in St. Louis. And let’s face it, no one really likes the thought of getting leapfrogged by Arizona, which is a distinct possibility for the Blues. While the Blues are not having the season they expected or wanted, they still have Jordan Binnington between the pipes. His numbers are still decent enough, which is what every team wants and needs as the last line of defense.

Hopefully, we’ll have fewer of the “when it rains, it pours” moments this season. Well unless “pouring” means more Wild victories. And the other saying I would love to see come true, is “April showers, bring May flowers.”