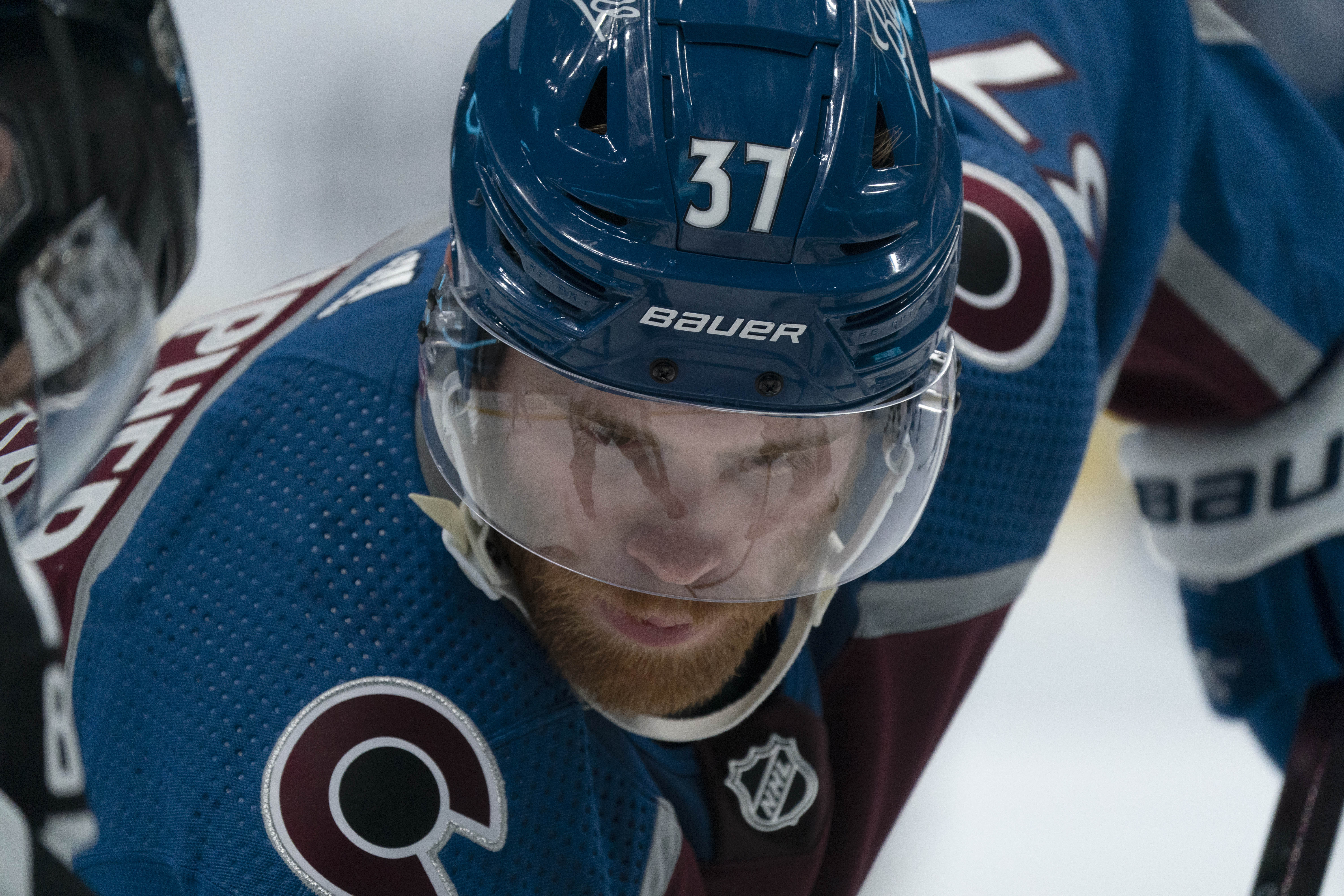 The Colorado Avalanche delivered one of their best games of the season on Wednesday. J.T. Compher of Northbrook, IL recorded his first career National Hockey League hat trick and Philipp Grubauer of Rosenheim, Germany recorded his 18th career shutout as the Avalanche hammered the Los Angeles Kings 6-0.

Grubauer meanwhile improved to 30 wins, nine regulation losses, and one loss in extra time. He has a sizzling goals against average of 1.95 and a save percentage of .922. Grubauer also has seven shutouts which are tied with Semyon Varlamov of the New York Islanders for the most in the NHL.

The Avalanche are playoff-bound and can still win the Presidents’ Trophy with the best record in the NHL in 2020-21. If the Avalanche defeat the Los Angeles Kings on Thursday, they will have home ice advantage throughout the 2021 Stanley Cup Playoffs.