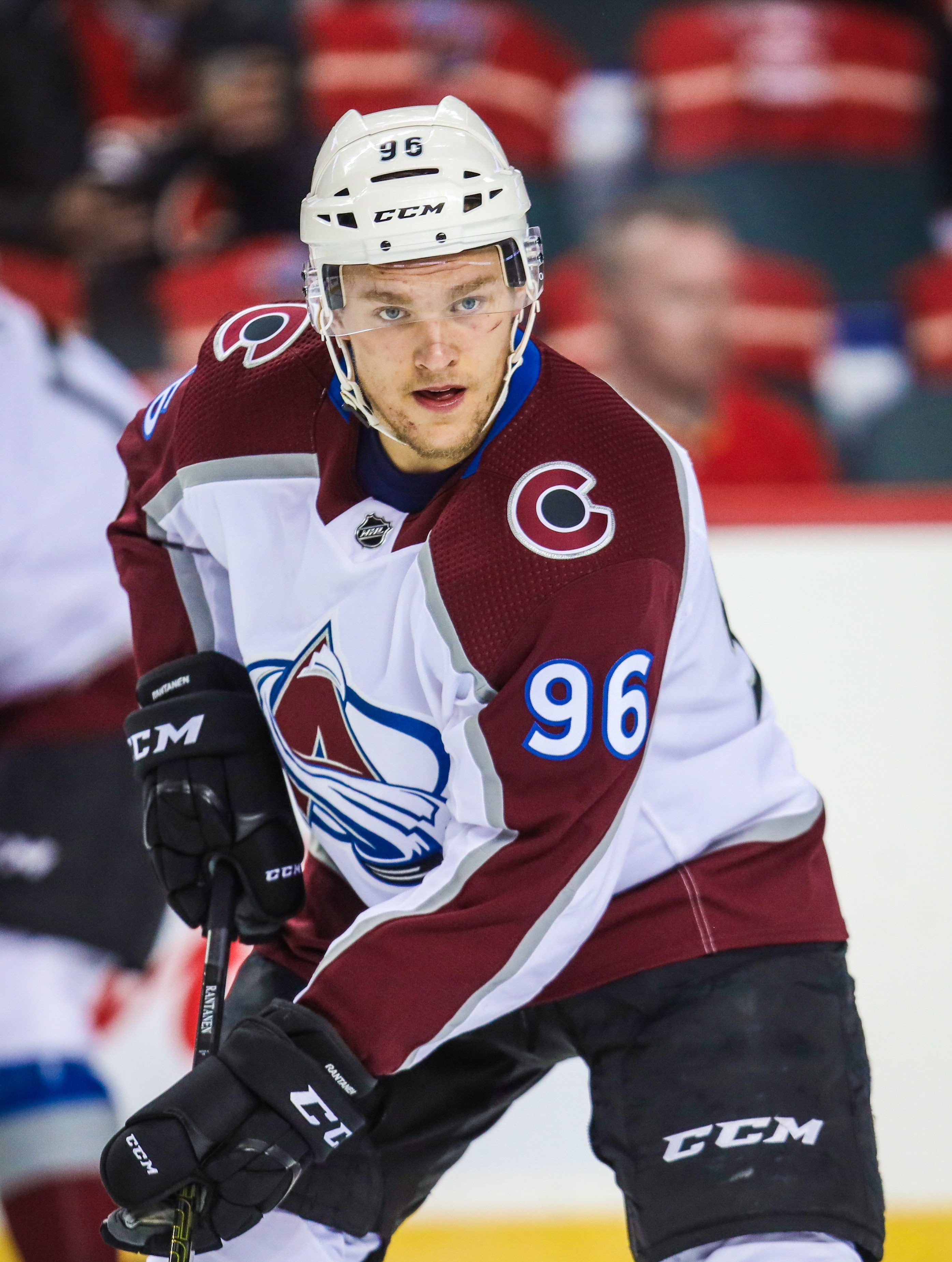 Colorado Avalanche right winger Mikko Rantanen of Nousiainen, Finland scored his second National Hockey League career playoff overtime winner on Wednesday. Rantanen scored from Nathan MacKinnon of Halifax, Nova Scotia and Cale Makar of Calgary, Alberta at the 2:07 mark of the first overtime period on the power play, as the Avalanche defeated the Vegas Golden Knights 3-2 at the Ball Arena in Denver, CO.

With the win, the Avalanche lead the best out of seven West Division Final two games to none. Colorado completely spanked Vegas on Sunday in game one of the series by a score of 7-1.

Rantanen was one of three Avalanche players to beat Golden Knights goaltender Marc-Andre Fleury in game two. The others were Tyson Jost of St. Albert, Alberta and Brandon Saad of Pittsburgh, PA. The Avalanche were led in scoring by defenseman Samuel Girard of Roberval, Quebec, who had two assists, and was the only Avalanche player with a multi-point game.

Colorado was dominant in the first game of the series. They overwhelmed Golden Knights goaltender Robin Lehner, who looked extremely rusty, and nowhere near his outstanding form from the 2019-20 regular season, the 2020 postseason in the Edmonton bubble (where he had four playoff shutouts), and the 2020-21 regular season. What was even more of a surprise was the fact that Lehner was not even on the bench to backup Fleury for game two.

The Avalanche were the most offensively-skilled team in the regular season. They led the NHL in goals with 197. The Pittsburgh Penguins were second with 196 goals and the Golden Knights were third 191 goals.

It will be interesting to see the kind of adjustments the Golden Knights make for game three. They will  have home-ice advantage for the next two games, which should help. However, it is imperative that Vegas stays out of the penalty box, because Colorado’s top line is as good as it gets.