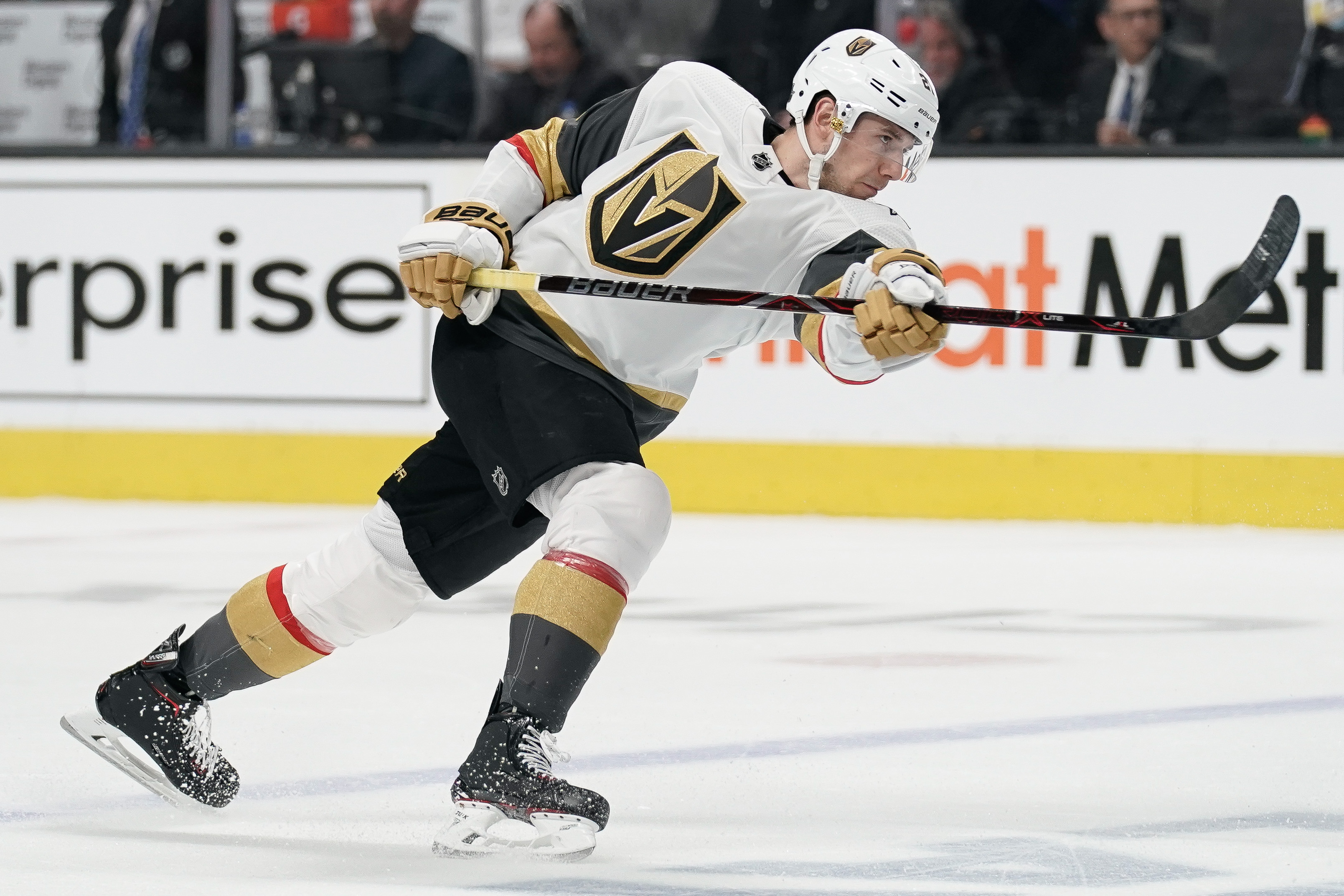 The second Stanley Cup semi-final got underway on Monday night from T-Mobile Arena in Las Vegas, NV. The Vegas Golden Knights defeated the Montreal Canadiens 4-1 in game one of the best-out-of-seven series.

The biggest story of the game was the fact that the Golden Knights were receiving offense from their defense. Three different Golden Knights defensemen scored for Vegas. They were Shea Theodore, Alec Martinez, and Nick Holden. Shea Theodore of Langley, British Columbia scored his first goal of the playoffs from Brayden McNabb of Davidson, Saskatchewan, and Chandler Stephenson of Saskatoon, Saskatchewan in an all-Western Canadian Golden Knights goal against the Canadiens, at 9:15 of the first period.

Then at 2:18 of the second period, Alec Martinez of Rochester Hills, MI, scored the game-winning goal from Reilly Smith of Mimico, Ontario, and Theodore to put the Golden Knights up 2-0. Holden’s goal was the last goal of the game, and put Vegas up 4-1 at 10:06 of the third period. The native of St. Albert, Alberta, scored from William Karlsson of Marsta, Sweden, and Smith.

The Golden Knights’ other goal scorer was Mattias Janmark of Stockholm, Sweden. Janmark was traded from the Chicago Blackhawks at the trade deadline on April 12 in a three-way deal involving the San Jose Sharks. The deal so far has worked for Vegas, as Janmark has eight points in 11 playoff games in 2021.

Meanwhile, the other Stanley Cup semi-final started on Sunday from the Amalie Arena in Tampa Bay, FL. It was the New York Islanders that came away with a 2-1 road win over the defending Stanley Cup champion Tampa Bay Lightning. The Islanders’ goal scorers were Mathew Barzal of Coquitlam, British Columbia, and Ryan Pulock of Dauphin, Manitoba. New York was mighty close to picking up a shutout, but Brayden Point of Calgary, Alberta beat Islanders’ goaltender Semyon Varlamov with 54 seconds left in the contest.