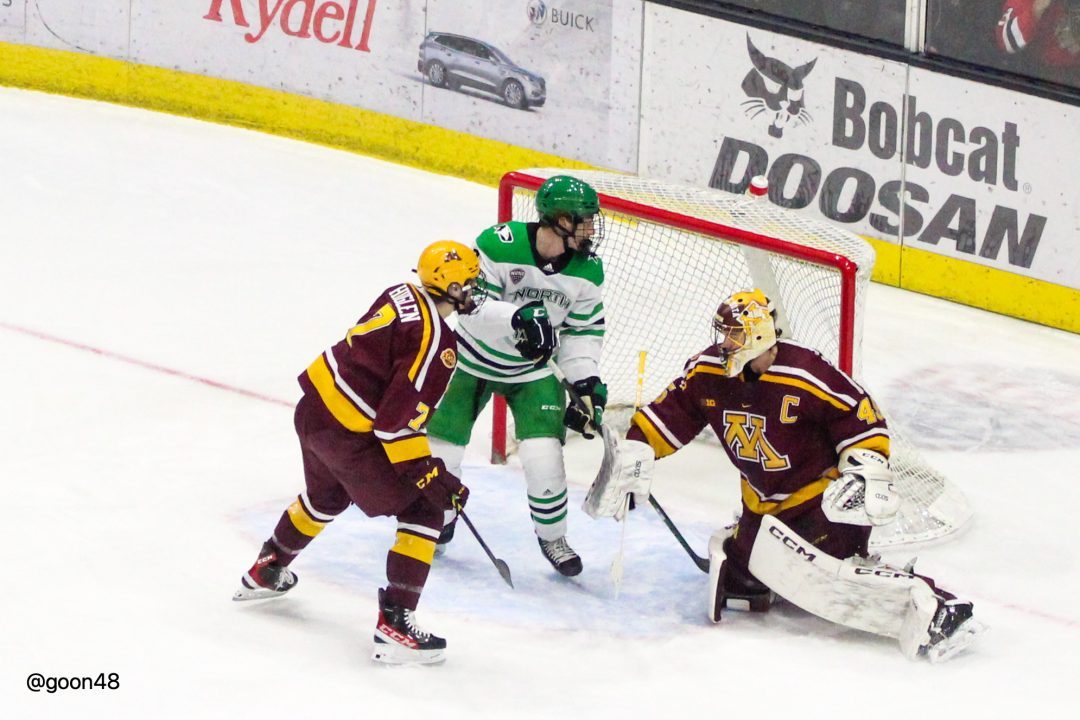 A Very Good Day! First, after a brief hiatus, I am back. During the holiday season, there has been a lot of breaking news that needs to be tied up. Where to start?. There’s been so much going on. You will notice, my blog looks a little different. There have been some changes that I don’t have any control over. Recently, the blog was bought and changed hands.

Since it is Christmas, I will leave you with this beauty. Christmas Vacation is one of the greatest Christmas movies of all time.

The Christmas Holidays offer a great opportunity to see some future NHL stars.

The holidays are a great time to see some NHL prospects play on the college level. Here are 10 college players to watch this holiday season. https://t.co/70FGLpZSwm

The Grinch that Spoiled Christmas

During the 2021 Christmas season, Covid-19 is proving to be the the Grinch that spoiled Christmas. It’s becoming the never ending saga, or, like Ground Hog Day. Where to start?

It’s official, the NHL won’t be going to the Olympics. To be honest with you, I glad that they’re not. Can you imagine testing positive for Covid and then having to sit in quarantine for 3-5 weeks. I can’t either.

NHL players will not participate in the 2020 Beijing Olympics, the League announced Wednesday. https://t.co/HXkmTmSBS1

With the NHL Stars not participating in the Olympics, this could have a huge impact on the college hockey world. Here are some tidbits from Chris Petters and Brad Schlossman.

UND sophomore defenseman Jake Sanderson, who is among the world’s best players not currently on an NHL contract, would likely be one of USA Hockey’s first phone calls.

Chris Peters of the Daily Faceoff projected that Sanderson would be a top-pair USA defenseman without NHL players. (Grand Forks Herald)

If Peters’ prediction comes true, there will be a few teams that would take a hit. Michigan is one team that comes to mind.

Will There Be a Change to the NHL COVID Protocol?

On Wednesday, Boston Bruins President Cam Neely said something that resonated with me.

“It’s tough to say what’s going to happen coming out of this Christmas break,” said Neely. “Hopefully, the positive test numbers start to drop dramatically, that guys are careful over the break, not just on our team but across the league. At some point we’re going to have to start living life and dealing with this as best we can. But we’ve got to get back to a regular schedule here at some point.” (Boston Herald)

“I don’t see it as a threat to their health at this point. I think you might take it a step further and question why are we even testing, for guys that have no symptoms,”

The Chicago Steel have been great again in the first half, but for this prospect watch, I noted 10 NCAA commits outside of Chicago who had notable first-half performances in the USHL: https://t.co/15bUCsMz9H

The Minnesota Wild now has a hole in their lineup to fill. Wild center Joel Eriksson Ek, suffered an upper-body injury and will be out for a significant amount of time.

Guerin wouldn't give specifics about Eriksson Ek's injury. Wouldn't say if he's having surgery/timetable; it's clear he'll be out for awhile. Regarding Eriksson Ek and the Winter Classic, Guerin said, "It stinks."

Wouldn't divulge callup, but re: Rossi, you've got to "earn it."

Here’s the video hit that injured Eriksson Ek. By the rules, this isn’t a dirty hit. However, the Wild forward is in a vulnerable position. Dallas defenseman Jani Hakanpaa finishes his check. I do imagine that one of the Wild players will have a chat with Hakanpaa when Dallas and Minnesota play again on March 6, 2022.

Joel Eriksson Ek down the tunnel after being taken into the boards hard by Hakanpaa pic.twitter.com/h0FXHiqWAg

What happens if a College Football Playoff team gets COVID?

If one team in either of the College Football Playoff games (Cotton and Orange Bowls) are unable to play, they would forfeit the game. The other team would advance to the national championship game.

If both teams in one of the games are unable to play, the winner of the other semifinal game would be declared the national champion.

If three teams are unable to play, the one team still able to play would be named the national champion.

If one of the final two teams is determined to be unavailable after the semifinal games, the championship game can be rescheduled to no later than Jan. 14. If the game cannot be rescheduled, the team unable to play will forfeit the game. The other team will be declared the national champion. If both teams are unable to play, the game will be declared a no contest, and the championship will be vacated this season. 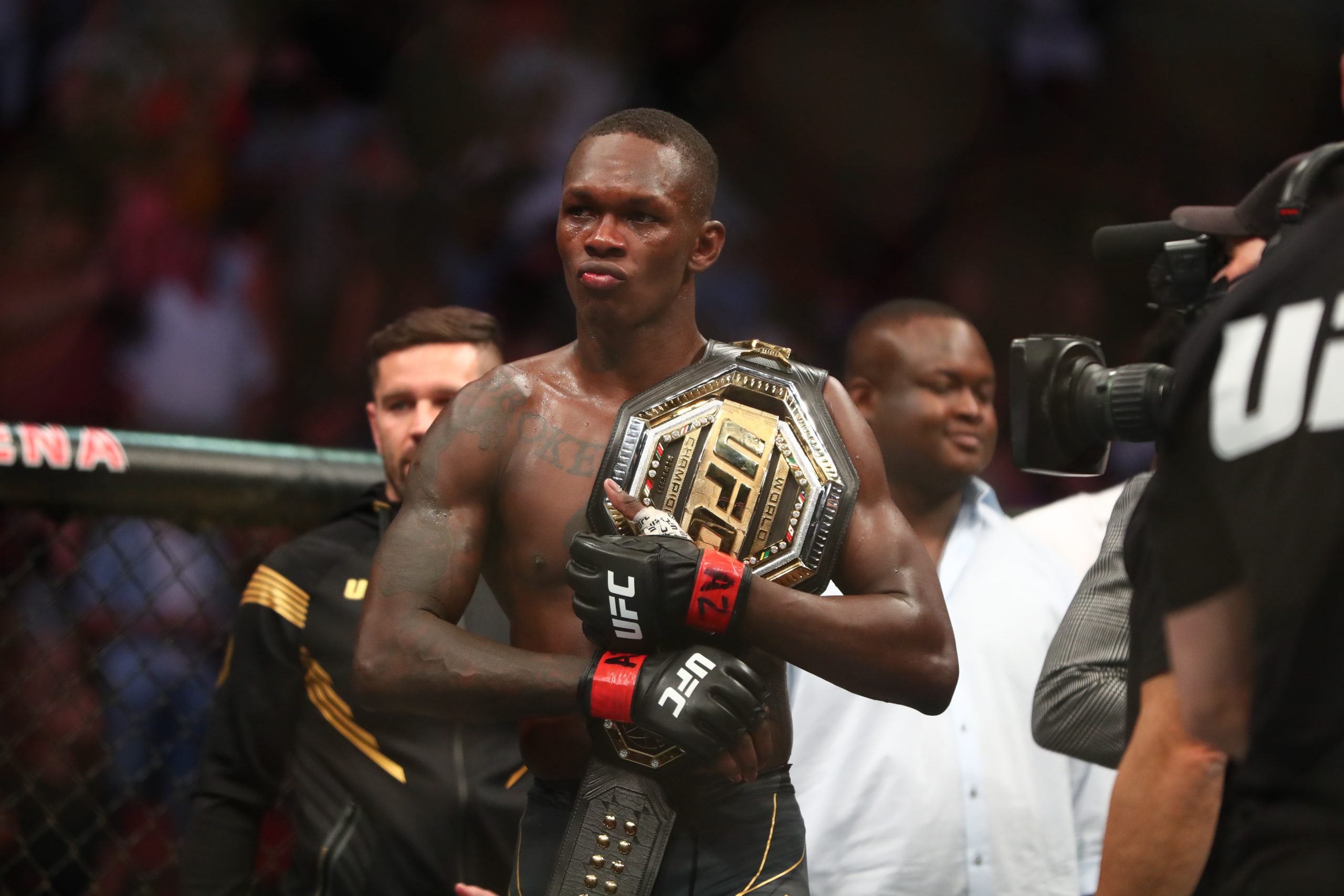 As Ferris Bueller said: “Life in the MMA world moves pretty fast. If you don’t stop and look around once in a while, you could...