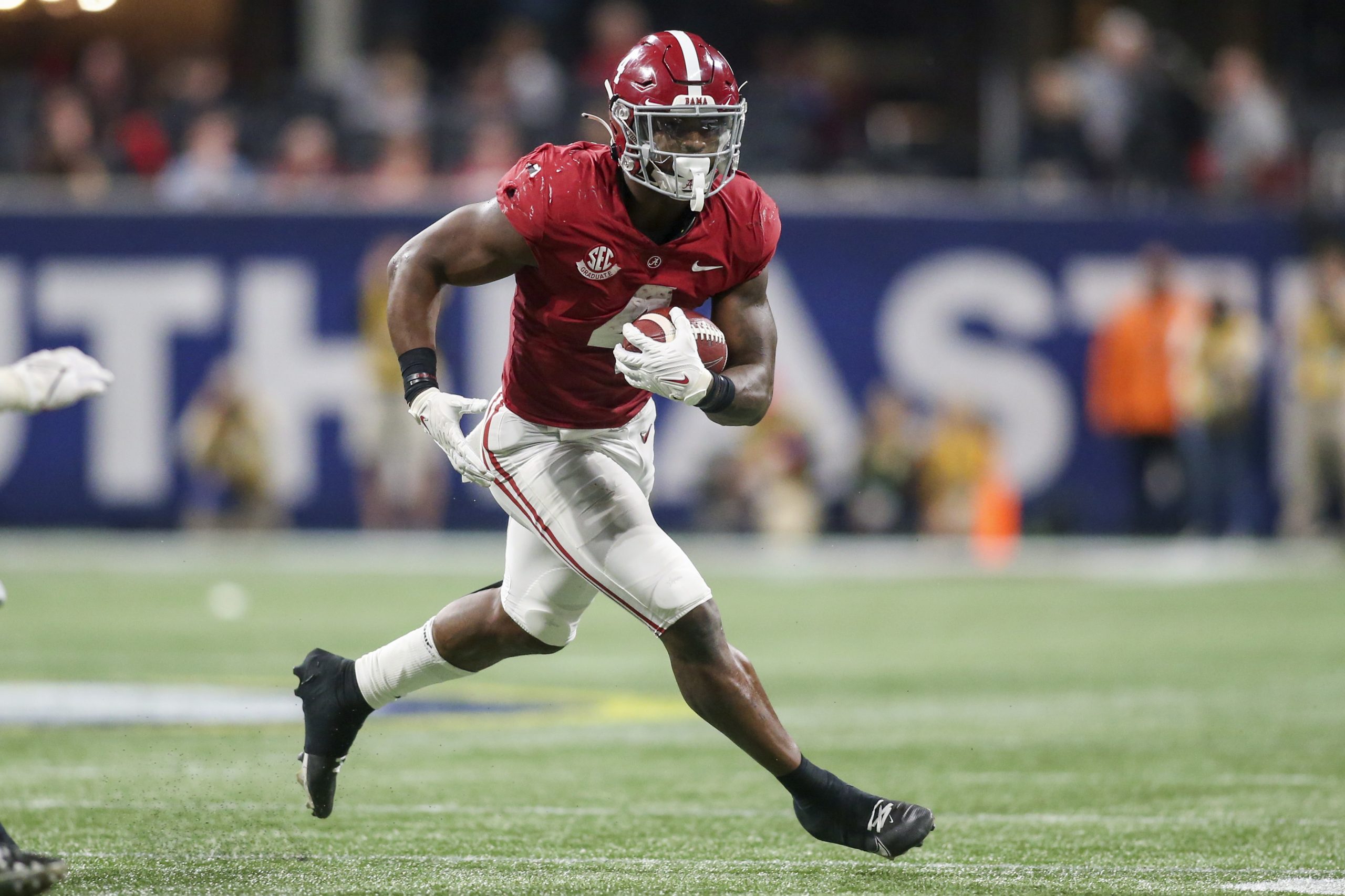 On Friday, the College Football Playoff semifinals took place. In the Cotton Bowl in front of 76,313 fans at AT&T Stadium in Arlington, TX, the Crimson Tide clobbered the University of Cincinnati Bearcats 27-6. The game was a prime example of just how much better the Southeastern Conference is than the American Conference. The Crimson Tide were in complete control from the start to the finish.

The top Crimson Tide player was by far running back Brian Robinson of Tuscaloosa, AL. In 26 carries, Robinson had 204 yards. One could argue it was a bit of a quiet 204 yards. That is because Robinson did not have one of the three Crimson Tide touchdowns, as those major scores for Alabama came through the air, as Heisman Trophy winner Bryce Young had three touchdown passes.

On paper, the Orange Bowl was supposed to be a lot more competitive than the Cotton Bowl, but this game was equally lopsided. The second ranked Bulldogs handled the University of Michigan Wolverines 34-11 with ease. Bulldogs quarterback Stetson Bennett completed 20 of 30 passes for 310 yards and three touchdowns. Georgia had 518 net yards. Expectations were high for Michigan after a strong performance in a 42-27 win over Ohio State on November 27. However on Friday in south Florida, the Wolverines were completely outmatched, and it was clear that Michigan head coach Jim Harbaugh did not have his squad ready to rumble.

During the season, the Bulldogs and Crimson Tide each lost one game. Alabama’s only loss came on October 9 in a 41-38 defeat to Texas A&M, and Georgia’s only loss came to Alabama on December 4 by a score of 41-24. 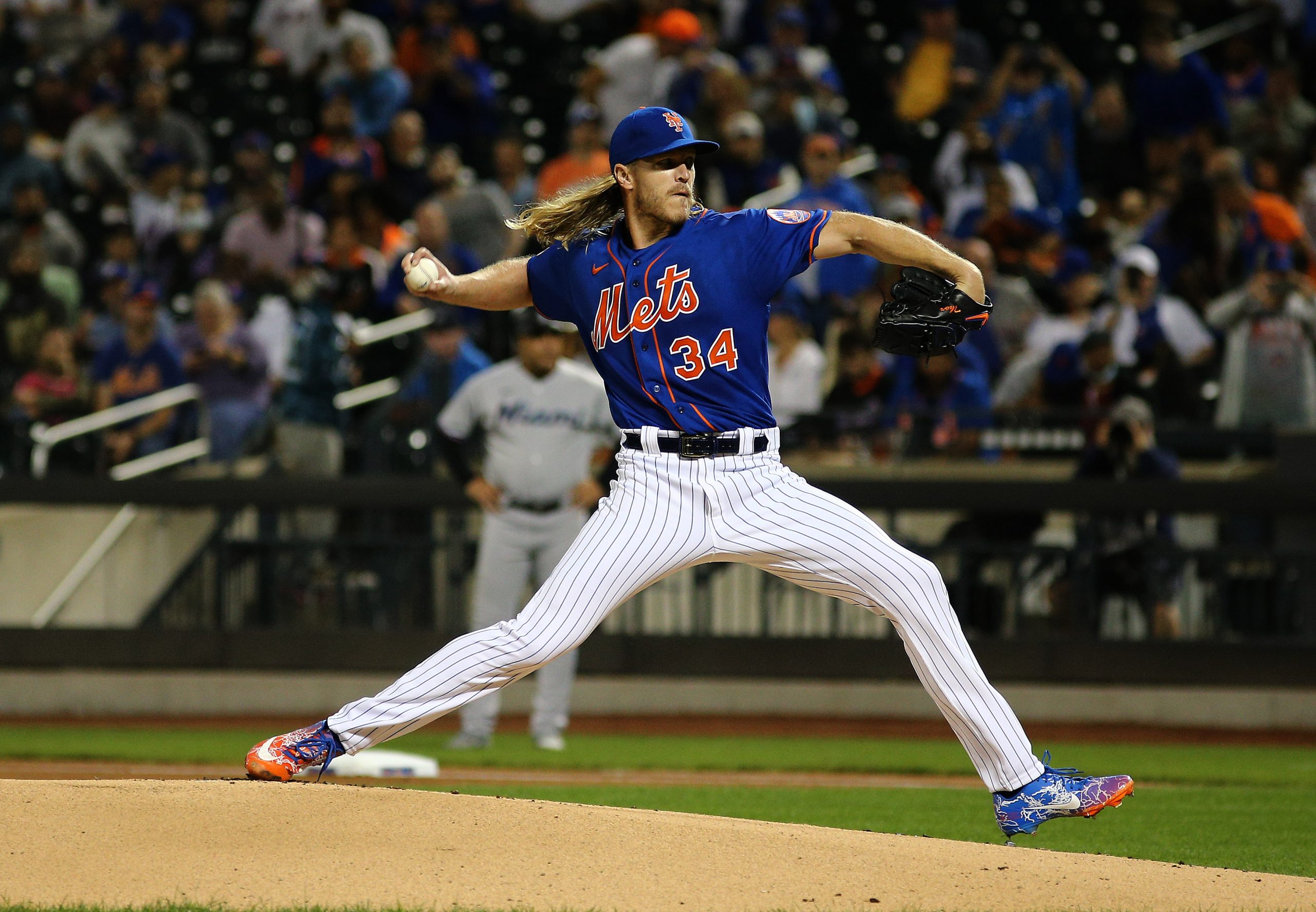