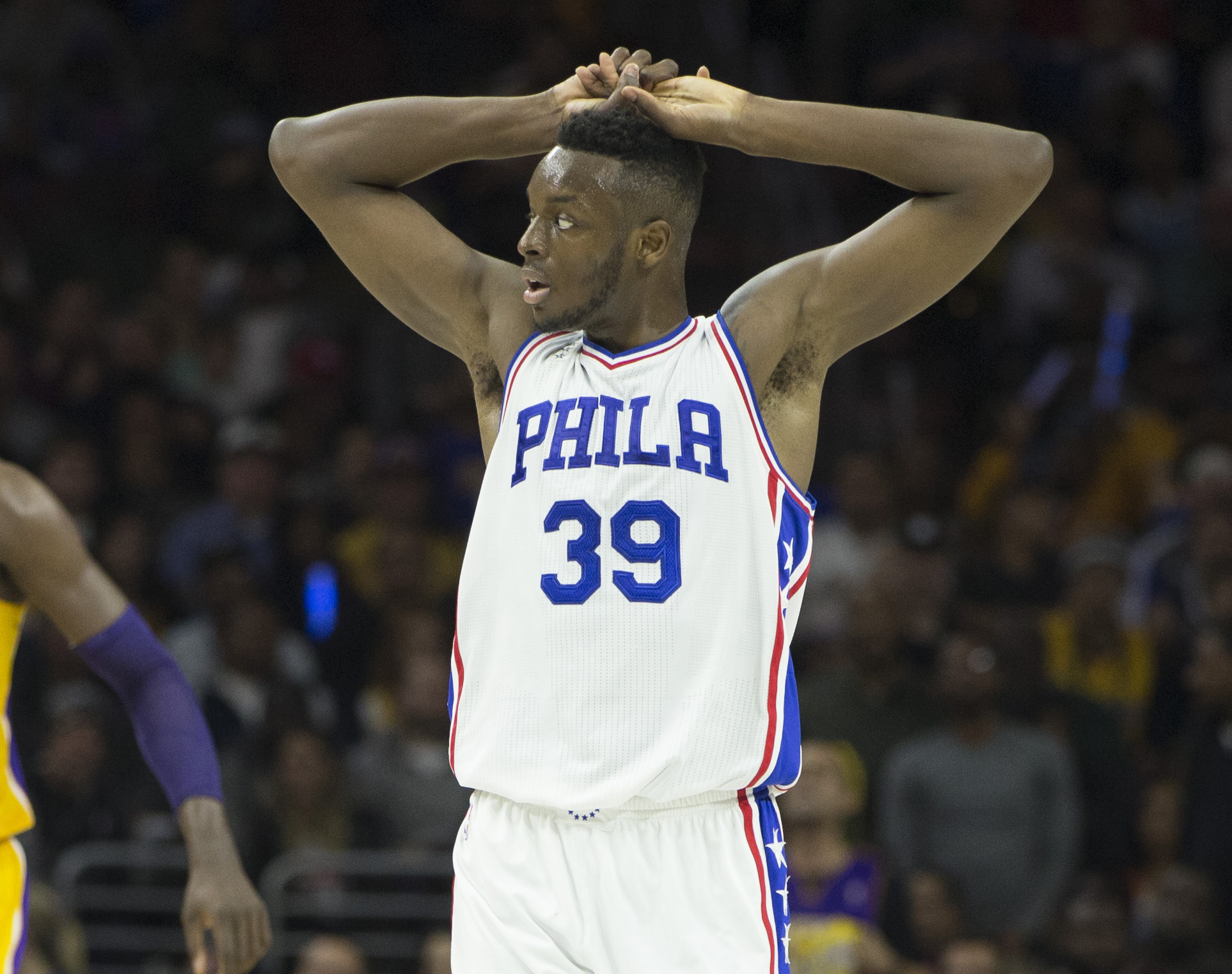 The Philadelphia 76ers have traded Jerami Grant to the Oklahoma City Thunder for Ersan Ilyasova and a conditional draft pick, according to Adrian Wojnarowski of The Vertical.

Per Wojnarowski, the Thunder had been trying to find an athletic forward to complement their roster and pursued Grant for several months. He averaged 9.7 points, 4.7 rebounds and 1.6 blocks over 77 games in 2015-16.

The pick the 76ers received from the Thunder is protected Nos. 1-20, and Philadelphia will get a first-round pick if it falls between 21-30, according to The Vertical’s Bobby Marks. The pick turns into two future second-round picks if not conveyed, sources tell Wojnarowski.

Ilyasova leaves the Thunder after only three games since being traded from the Orlando Magic in the offseason. He averaged 11.3 points and 5.4 rebounds in 52 games for the Detroit Pistons last season before getting traded to the Magic, where he averaged 8.1 points and 5.5 rebounds over 22 games.

Wojnarowski notes the deal puts the Thunder $7.1 million below the salary cap after getting rid of Ilyasova’s $8.4 million contract this season.