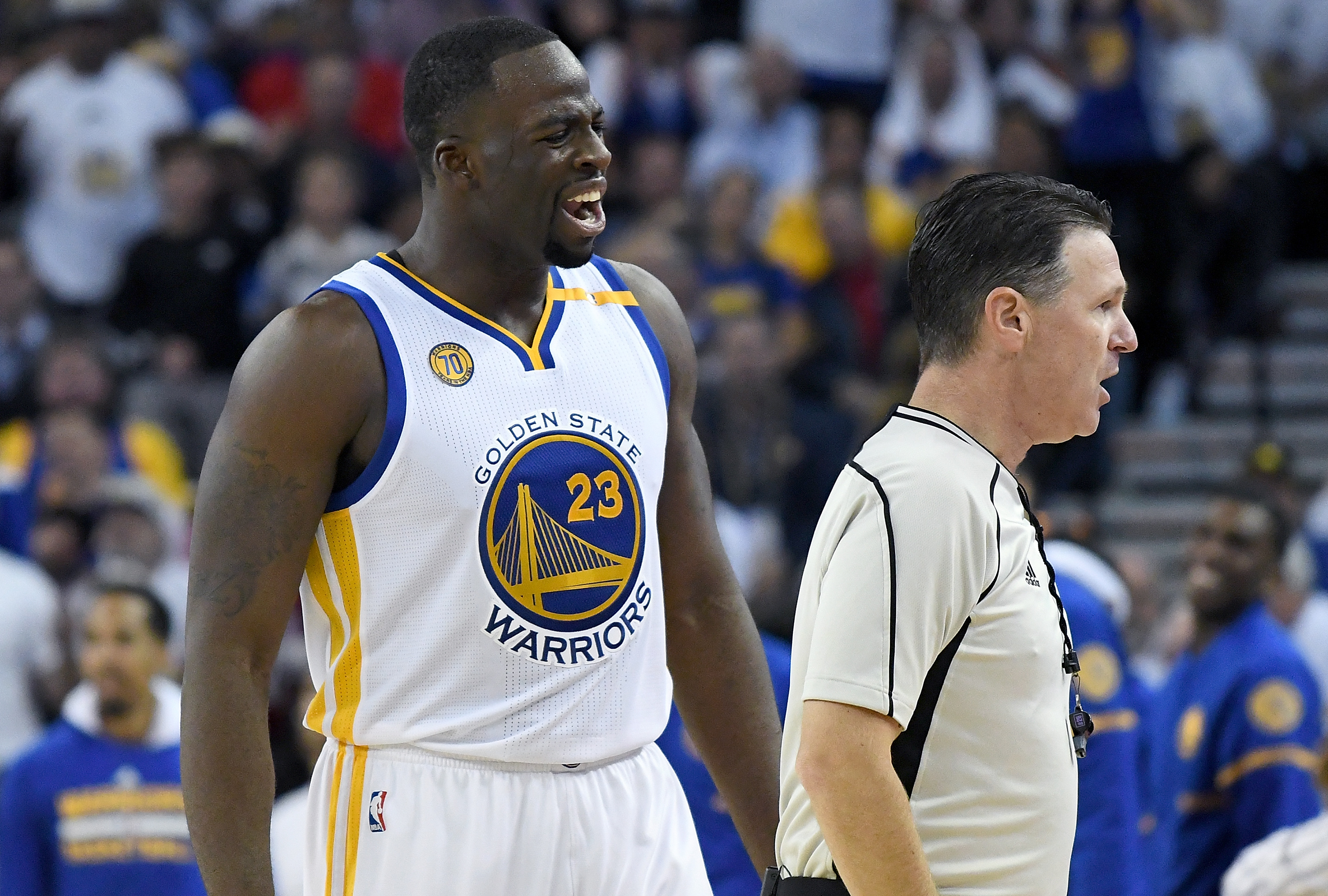 Green keeps screaming on the court. Officials keep assessing him technical fouls for the screaming.

It’s odd, really, and Green has had enough. He told ESPN.com’s Marc J. Spears he doesn’t understand what in the world is going on:

I got two techs this year for yelling, “Ahhh?” At this point, do I need to wear a mask? Am I allowed to show emotion on the floor? That’s who I am. I play with emotion. … I love this game, so I’m going to show emotion. But if you yell, “Ahhh,” after a dunk … I’ve never seen anyone get a tech for that.

Green went on to say he understands his reputation and has made a point to not argue calls this year, yet he’s getting technicals for screaming. He’s also looking forward to explanations from the NBA itself, which probably won’t tell him what he wants to hear.

This sounds a lot like what the NFL continues to go through right now. Players aren’t happy with the restrictions on celebrations and it’s hard to argue. The NFL has indeed taken a rather odd stance on letting players show emotion, removing joy from the game.  One wonders if this change will have an impact on basketball betting.

Apparently this problem has bled into the NBA. If referees are assessing techs to any player that screams, fine. Silly, but fine. If it’s just Green, then there might be a bigger problem.

Like Green, most should look forward to the explanation from the league.