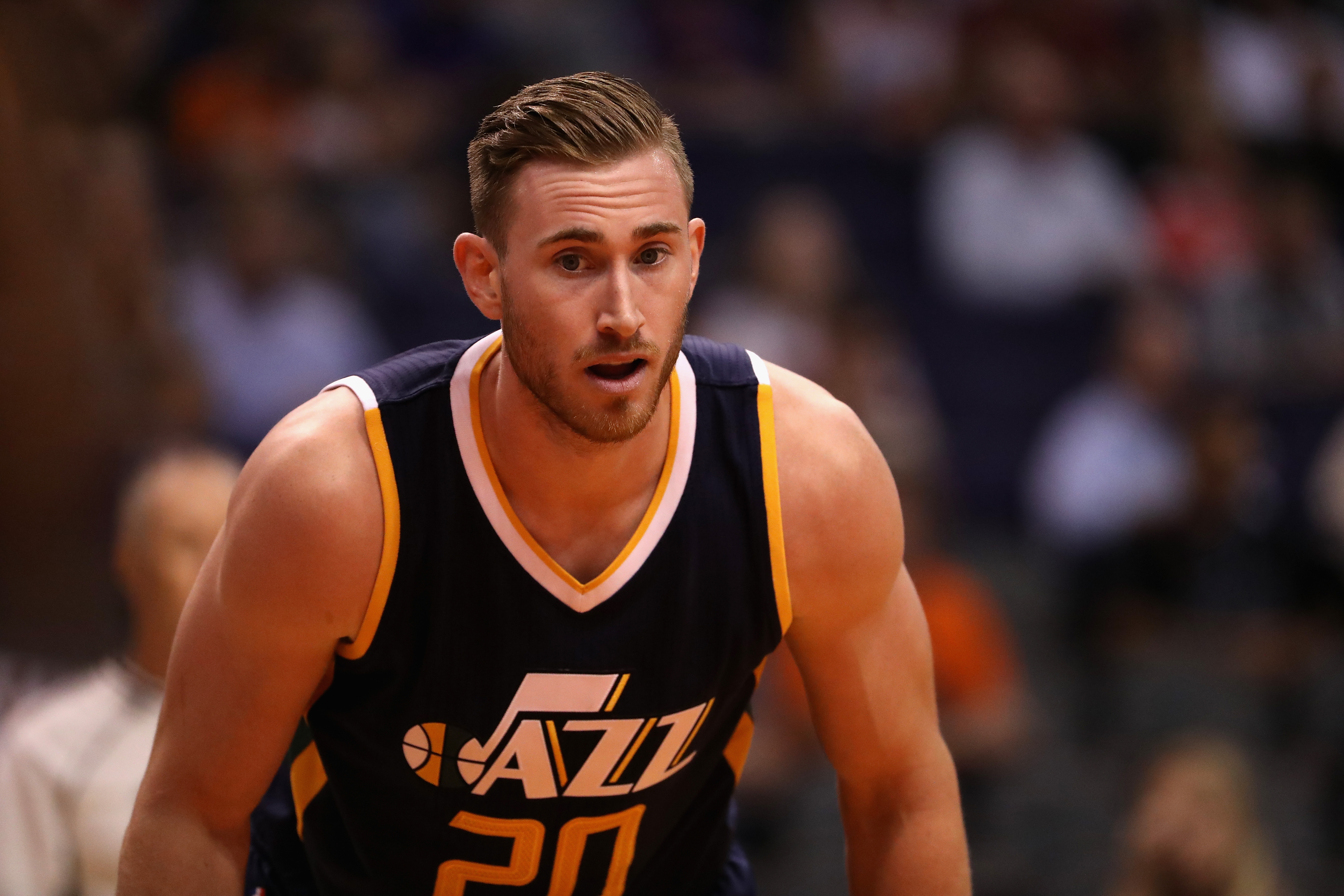 Hayward fractured the ring finger on his left hand during practice on Oct. 7 and was expected to miss up to six weeks. However, MacMahon notes that Hayward recently ramped up workouts and has been able to smoothly handle the ball with his left hand, which is why he is returning sooner than expected.

Hayward, 26, has been the team’s leading scorer in each of the past three seasons. He averaged a career-best 19.7 points in 36.2 minutes per game last season.

The Jazz are 3-3 without Hayward. Veteran Joe Johnson has started the past six games in Hayward’s spot and has averaged 13.7 points.

Meanwhile, point guard George Hill, who came over from Indiana in an offseason trade, is leading the team in scoring with 20 points per game.