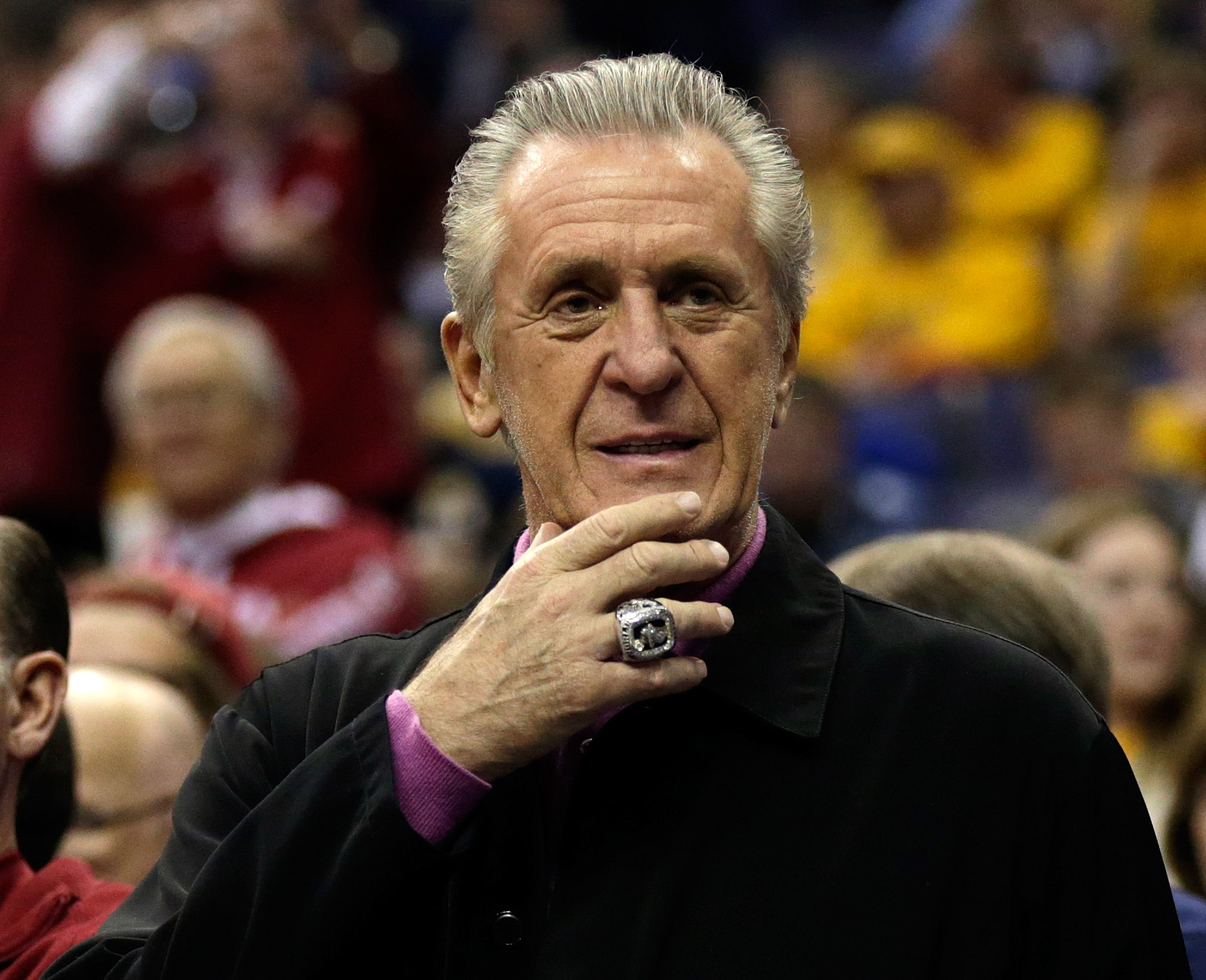 Dwyane Wade currently suits up for the Chicago Bulls, which is one of the oddest NBA things fans have ever seen.

By now, most know Wade and Pat Riley couldn’t agree to a long-term deal.

According to TNT’s David Aldridge, via NBC Sports’ Kurt Helin, Riley admitted he messed up the situation:

Riley told me before the game that, if he had to do it over again, in the summer of 2014, after LeBron James left and went back to Cleveland, we should have given Wade a max deal as well as Chris Bosh, as the team did. ‘That was wrong. I should have, we should have given him that. That’s a big second-guess, but that’s on me.’

There’s an old cliche about hindsight. Wade is now 34 years old and has lost a step, but the Heat still miss him. The team’s top star is Hassan Whiteside. While great, Whiteside can’t do it on his own and the Heat look like a shell of the former Big 3 era that won titles.

Alas, Wade faced his old team  Thursday and scored 13 points while the storyline overruled everything else:

Dwyane Wade says there's nothing to "squash" with Pat Riley. "I have nothing but love and appreciation."

Heat Pat Riley says he sent email to Dwyane Wade: ‘There has been a reach out on my part.’ Read more herehttps://t.co/csvuHaAWHQ pic.twitter.com/MuMDW8N2Td

For a long time, Wade looked like one of those guys who would stick with one team for the duration of his career. That dream has been dashed, and it sounds like Riley is finally willing to cop to some of the blame.