Is re-signing Dion Waiters to a long-term deal a wise move for the Heat? 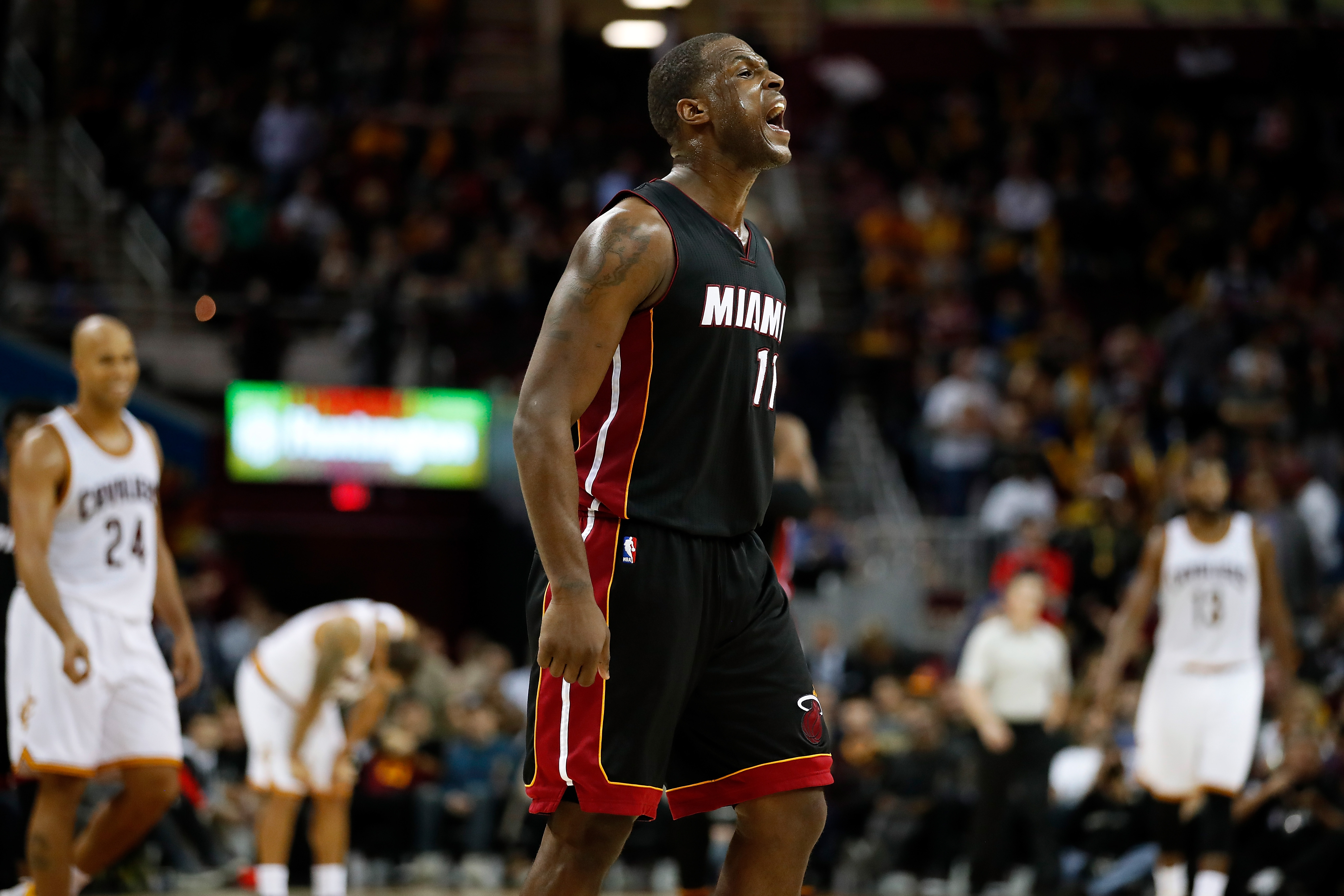 Is re-signing Dion Waiters to a long-term deal a wise move for the Heat?

It only took one season of playing with the Heat for Dion Waiters to realize that he wants to stay in Miami long-term, but is it wise to spend perhaps $14 million or more this summer on a player who has played for three different teams in the last four years?

Waiters, the fourth overall pick by the Cleveland Cavaliers in 2012, averaged 14.7 points and 3.0 assists as a rookie despite missing 21 games with knee and ankle injuries. He finished fifth in the Rookie of the Year voting. His numbers improved the following season.

But just when it seemed like Waiters had it all figured out, LeBron James returned home to Cleveland and Waiters was shipped off to Oklahoma City, where he averaged just 12.7 points in 47 appearances for the Thunder. It only got worse from there. Waiters returned to the Thunder for a second season and averaged a career-low 9.8 points despite playing in the most games of his career (78).

When Oklahoma City rescinded its qualifying offer to Waiters last summer, the 25 year-old signed with the Heat, hoping to replace Dwyane Wade after the future Hall of Famer joined the Chicago Bulls in free agency. Waiters, at 16.1 points and 4.4 assists per game, has come pretty close to the numbers that Wade produced in his final season with Miami, and he’s a more consistent 3-point shooter, too.

But Waiters again proved to be injury-prone when he missed 20 straight games with a hip injury this season. He has played extremely well in some games (see Jan 23 against Golden State); others not so much (see Mar. 3 against Orlando). The point is Waiters is inconsistent and too much of an unknown for the Heat to sign long-term. That could change if he finishes out the regular season on a strong note, but it doesn’t seem likely.

Ultimately, the decision belongs to Miami, but signing Waiters to a hefty long-term deal would not be a wise move. If the Heat can convince Waiters to sign for a discounted price, then that would be the way to go. But if Waiters, who will likely decline his player option after this season, is looking for a big payday, then he might have trouble finding a team willing to meet his asking price.