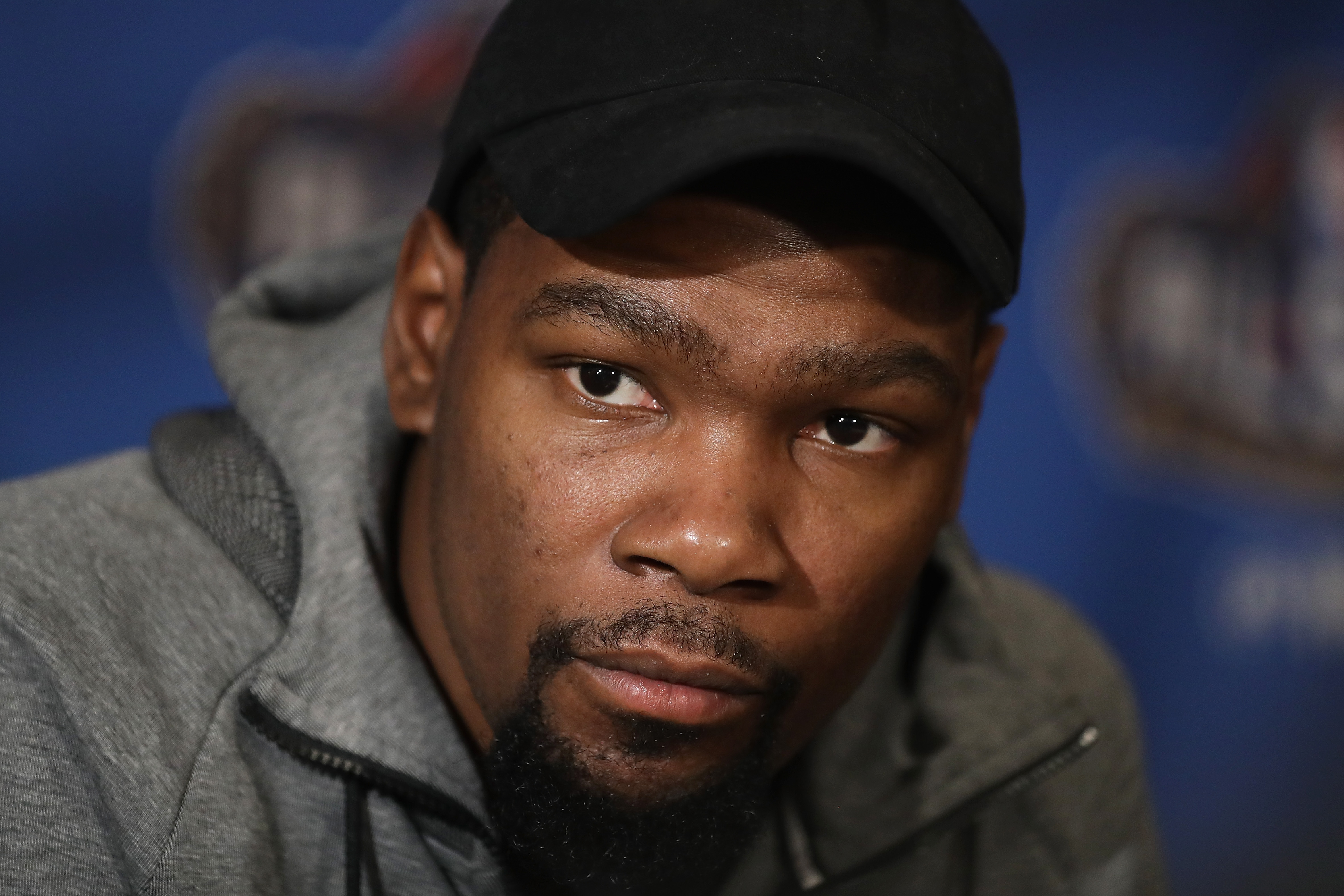 Watch out, other NBA teams that aren’t the Warriors, because Golden State is rolling its opponents once again, and Kevin Durant isn’t even on the court.

The Warriors hit a bump in the road earlier in the month, dealing with their first three-game losing streak since 2013, and analysts were hitting the panic button. Sportsbooks were adjusting their odds, and bettors began flocking to take flyers on teams like the Rockets, Spurs and Thunder. How would the Warriors adjust to life without Durant?

They responded by winning their last five games, with each of the last four coming by 16 points or more. They decimated the Thunder on their home court, and swept the season series 4-0.

The Warriors are clicking again, and on top of that, they received some good news today.

So Durant can log some minutes in potentially meaningless games at the end of the season, which is great, because he should be completely healthy heading into the playoffs. He can shake off the rust, but won’t be pressured to play big minutes. The only thing the Warriors have to play for is the one seed in the Western Conference, but they currently have a 2.5-game lead.

And sure, the Warriors aren’t going 73-9 this season, but they’re probably OK with that. The team would gladly take a win in the NBA Finals over a stellar regular-season record.

This team is built for sustainable success, and it’s going to take a big upset to prevent them from returning to the NBA Finals. They’re the favorite to win the title for a reason, and Durant’s return will make them even more dangerous.