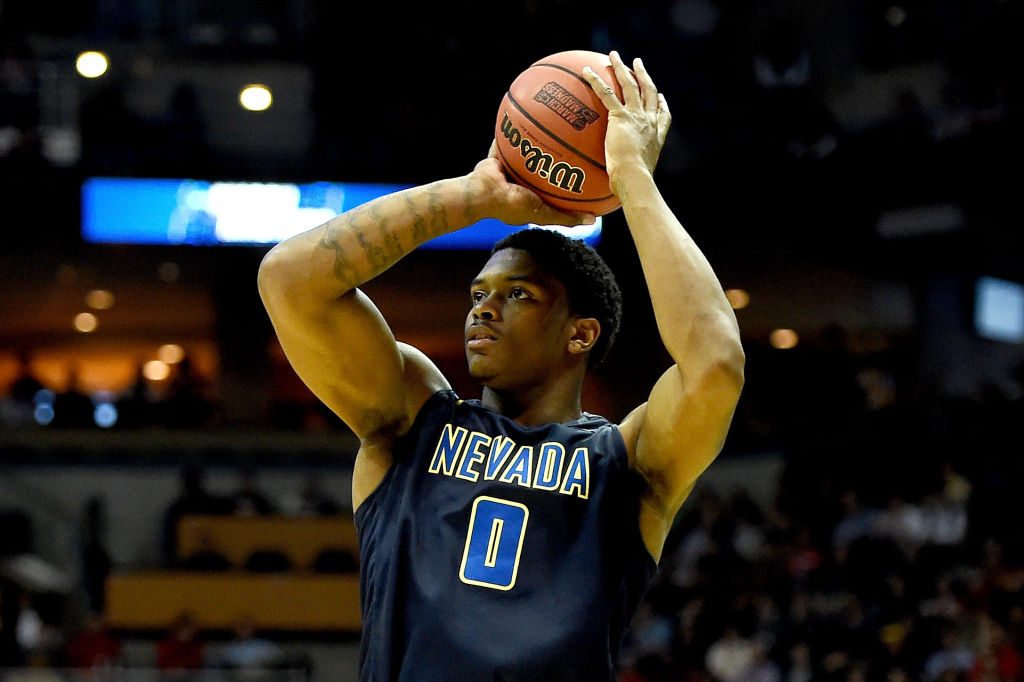 Conclusion: Cameron Oliver is one of the most divisive prospects in this draft. When he is putting in full effort, he looks like a lottery talent. When his mind isn’t in the game, he looks like a second round flier. That lack of consistency makes him hard to project long term and will give NBA teams migraines when deciding between him and “safer” prospects. Oliver has all the physical traits and talents to becoming a fantastic scorer at the PF position. He has a strong frame, aggressive scoring instincts, extraordinary explosiveness, impressive jump shooting with room for improvement, and the combination of strength and length to be a disruptive defender. His post game is underdeveloped, as he settles for the first open shot if he doesn’t have an open lane to the rim. For a player that was the focal point of the Nevada offense, his decision-making when doubled was poor. Emotionally, he was easily frustrated when things weren’t going smoothly, and it took him a while to get back on track game to game.

Oliver screams to me of Marreese Speights. That is someone who was worthy of a first round pick on talent alone, but who never developed into a productive starter due to poor work ethic and inconsistent effort. On the other hand, Oliver, like Speights, should always have a role on NBA teams, even really good ones – simply on potential elite production in spurts. When he has it going, coaches will ride his hot hand, and on colder nights he will be relegated to the bench. I think I’ll be bumping him up in my mock draft by June 22nd, as I expect a team to play Russian-roulette with him in the first half of the second round.

View all posts by Ilia Shatashvili
Read next 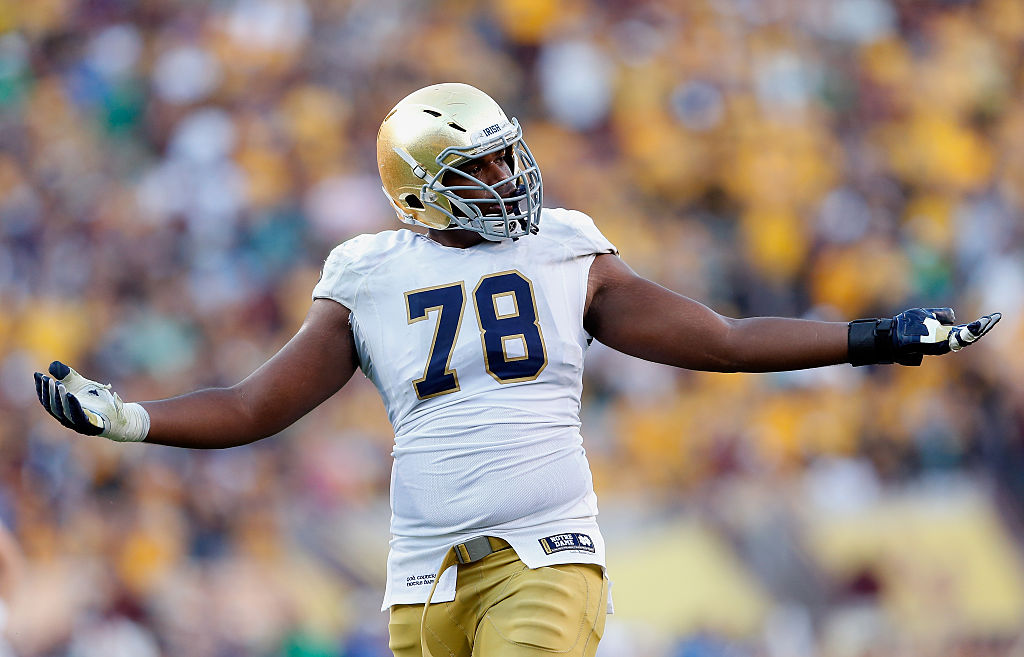 A look at recruiting under Brian Kelly

Notre Dame recruiting is always a topic of debate between fans. It is one of the few programs that truly recruits at a national level,...