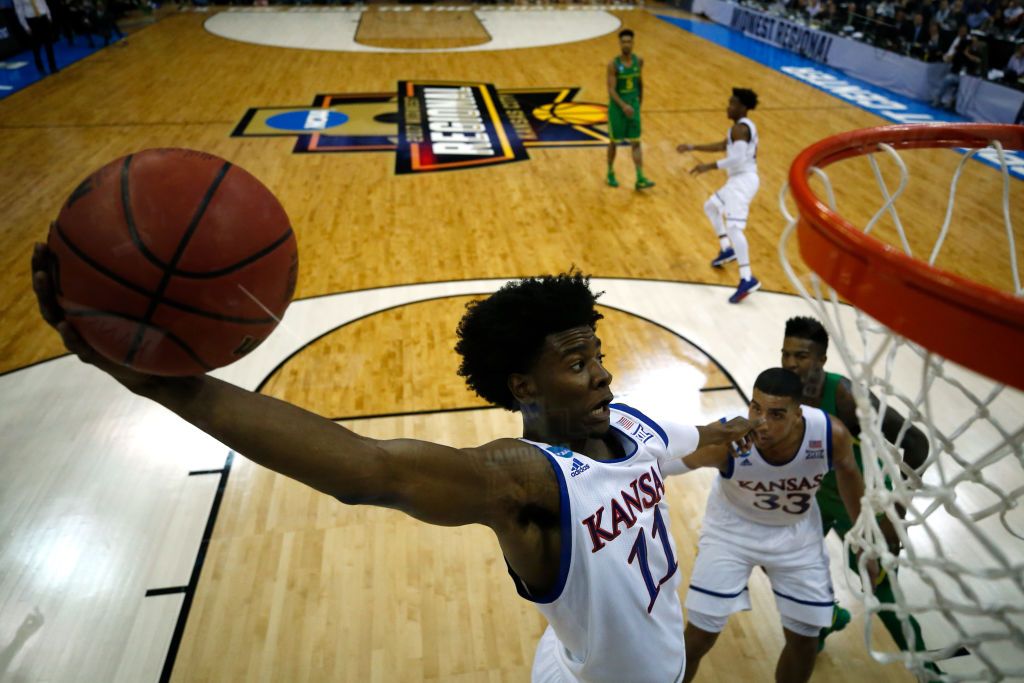 The 2017 NBA Draft is finally upon us. After weeks of workouts and deliberation, teams across the league will be making their selections, hoping to find that next franchise player.

However, a lot of things have happened since we debut our first mock draft such as the Golden State Warriors defeating the Cleveland Cavaliers in the NBA finals and the Philadelphia 76ers holding the number one overall pick in the draft after trading with the Boston Celtics. Also, the Portland Trailblazers still own three first round picks. While there will likely be a large amount of movement during the draft, here is TSL’s final mock draft of the year!