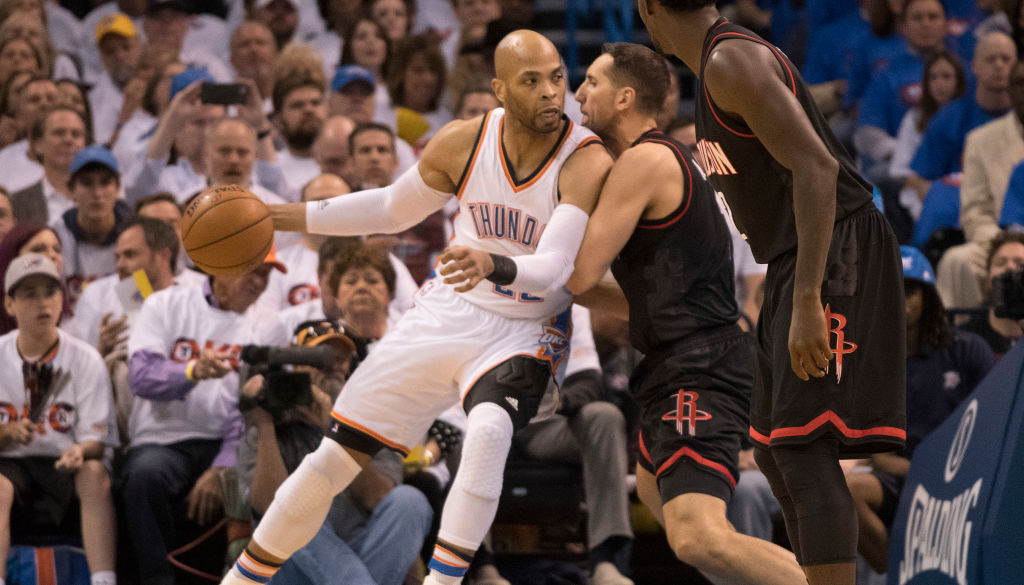 The NBA free agency moratorium officially tipped off at midnight on Saturday. Teams around the league are submitting their offers to prospective free agents, hoping to reach an agreement. Remember, free agents cannot sign their new deals until 12:00 p.m. ET on July 6.

One of the teams, who people are keeping a close eye on is the Philadelphia 76ers. The Sixers recently acquired the first overall pick in the NBA draft and selected former University of Washington point guard Markelle Fultz. With Fultz, Joel Embiid, Dario Saric, and Ben Simmons, the Sixers are ready to take the next step towards the playoffs.

Furthermore, despite all the young talent they have, the Sixers still need to acquire some veterans to help them out.

According to Keith Pompey of the Philadelphia Inquirer, the Sixers will make a strong push to sign veteran big man Amir Johnson. Johnson, who spent the last two seasons with the Boston Celtics reportedly has multiple teams interested in his services.

This past season with the Celtics, Johnson averaged 6.5 points and 4.6 rebounds in 20.7 minutes per game. With the Sixers, Johnson would be looked at as a veteran presence in the locker room, providing defense, and controlling the glass.

Along with being interested in Johnson, the Sixers also their eyes on Taj Gibson, according to Darren Wolfson of 1500 ESPN.

Gibson, who spent a majority of his career with the Chicago Bulls was traded last season to the Oklahoma City Thunder. Just like Johnson, Gibson has multiple suitors too.

In 23 games with the Thunder last season, Gibson averaged 9.0 points and 4.5 rebounds in 21.2 minutes per game. Both Gibson and Johnson would be looked at as late free agency signings for the Sixers as they have their focus set on three-point specialist J.J. Redick. 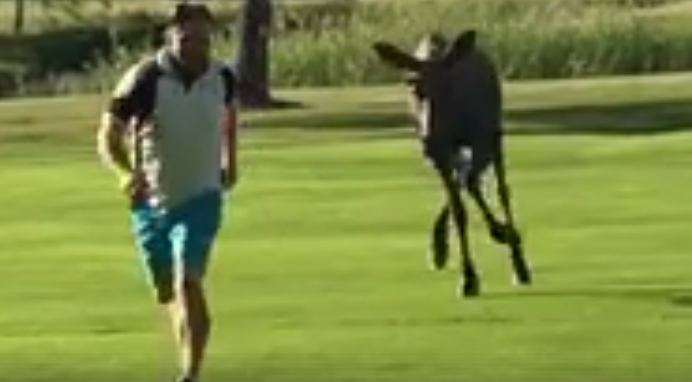 Most guys hit the links in hopes of relaxation and solace. One particular Swedish golfer received quite the opposite during his time spent at the...