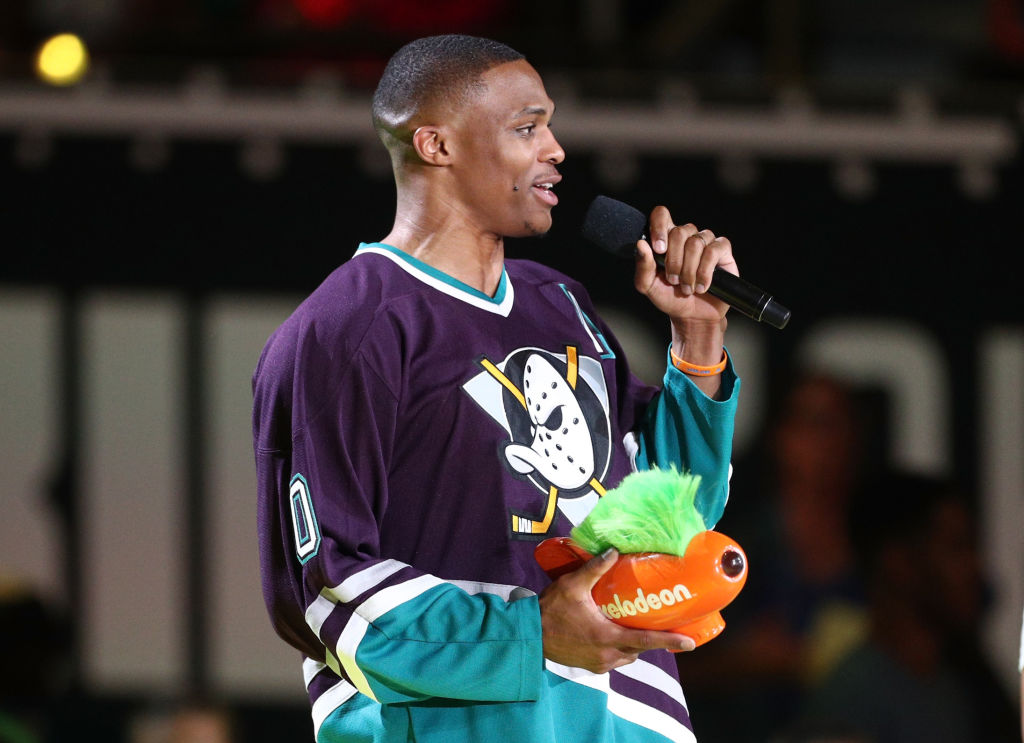 Russell Westbrook has been in New York for Fashion Week, and now he’ll be able to afford all the designer clothes he wants.

The league’s reigning MVP signed a 10-year extension with Nike’s Jordan Brand on Tuesday, and while the numbers are still unclear, it’s the most lucrative endorsement deal for a Jordan athlete to date, according to Nick DePaula of ESPN.com.

Westbrook first signed on in 2013, and wore Nike sneakers during his first four years in the league. That was when he was playing alongside Kevin Durant, though, and now the Thunder is his team, and he’s a superstar. And given the large amount of money Nike will commit to him, it sure looks like he’ll be the face of the Jordan Brand going forward.

This new deal will run through the 2025-26 season, and shows Nike was trying to do all they could to lock up one of the league’s most entertaining players for the long term. It will include both on and off-the-court sneakers, and it’s only a matter of time until he gets his on-court signature shoe. In fact, expect that to come very soon in the near future.