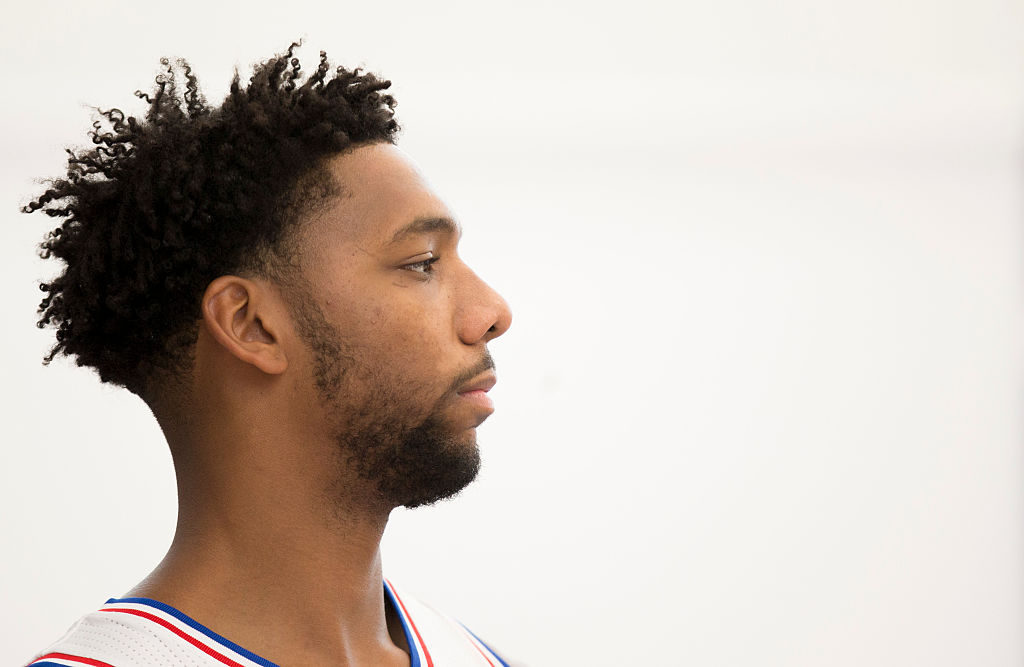 One of the biggest surprises from last season’s NBA trade deadline was when the 76ers were unable to deal Jahlil Okafor.

But that doesn’t mean he won’t be gone by the time the 2017-18 season tips off. Joel Embiid is healthy and the team now has a few capable big men on the roster, which makes Okafor expendable, and tradeable.

Sixers head coach confirmed that the team is currently shopping him, which means they’re likely trying to make it known that he’s on the trade block, and that they are actively fielding calls from other NBA teams.

Okafor was drafted by the past regime, and the Sixers have been trying to move him since last season. It now seems like his departure is inevitable, it’s just a matter of when, and where he ends up. His lazy style of playing defense probably isn’t helping his stock, though.