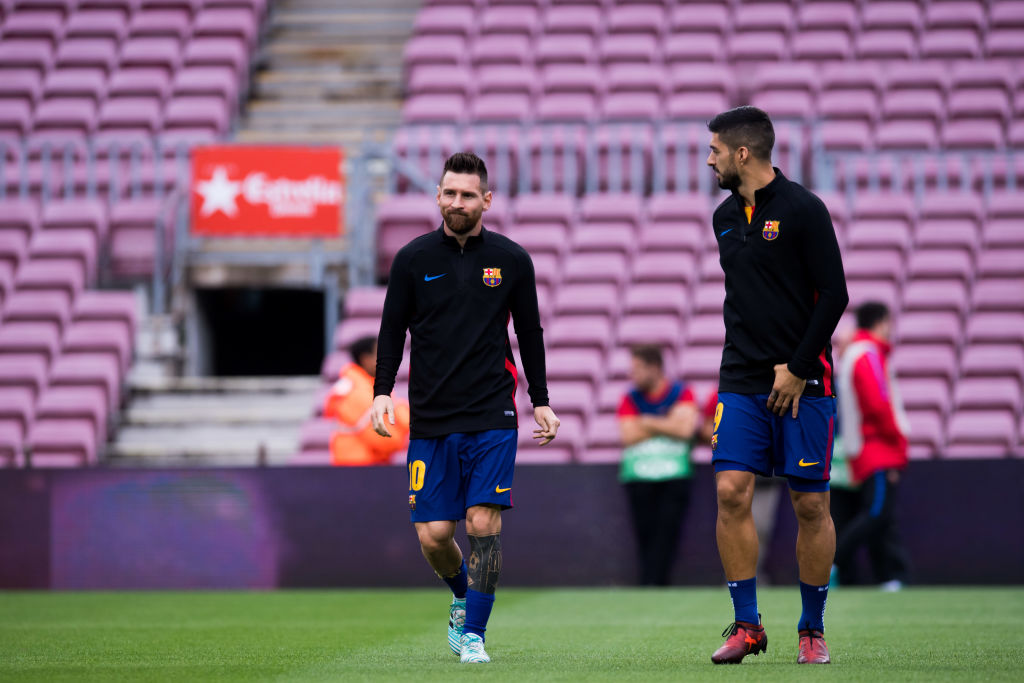 With the Catalan giants expected to rake in a staggering £140 million a season, the Champions League betting will likely favour Barcelona once again if they manage to spend the money wisely.

This summer the club received a world record transfer fee for Neymar when he moved to Paris Saint-Germain, whilst they only spent little more than half of that on his replacement, Neymar.

Barcelona are currently seven points clear of Real Madrid in the Spanish league too, meaning they could be bringing in more lucrative earnings from being the domestic champions. Should they maintain or extend this lead between now and February 2018 when the knockout rounds of the Champions League begin, Ernesto Valverde can afford to switch focus towards the biggest prize.

It’s a prize that rivals Real Madrid have won for three of the past four seasons, and no surprise that the biggest soccer club in the world rank well on the sponsorship chart. Second to be precise.

The below graphic from bookmaker Betfair takes a look at the biggest soccer sponsorship deals in comparison to club revenue as well as how they compare to the biggest transfer records of each club.

Nike and Adidas are the big spenders in kit manufacturing and often alternate between the top teams in the world. Reebok are the only big name here in the States that appears to be missing out in Europe’s number one sport.

When the deals are due for renewal, it is likely that we will see more figures of over £100 million per season being offered as these brands like to be featured by the very best and they know that they will have to pay in order to achieve this.

The Floor Seat 52m ago