Isaiah Thomas takes a shot at the Celtics 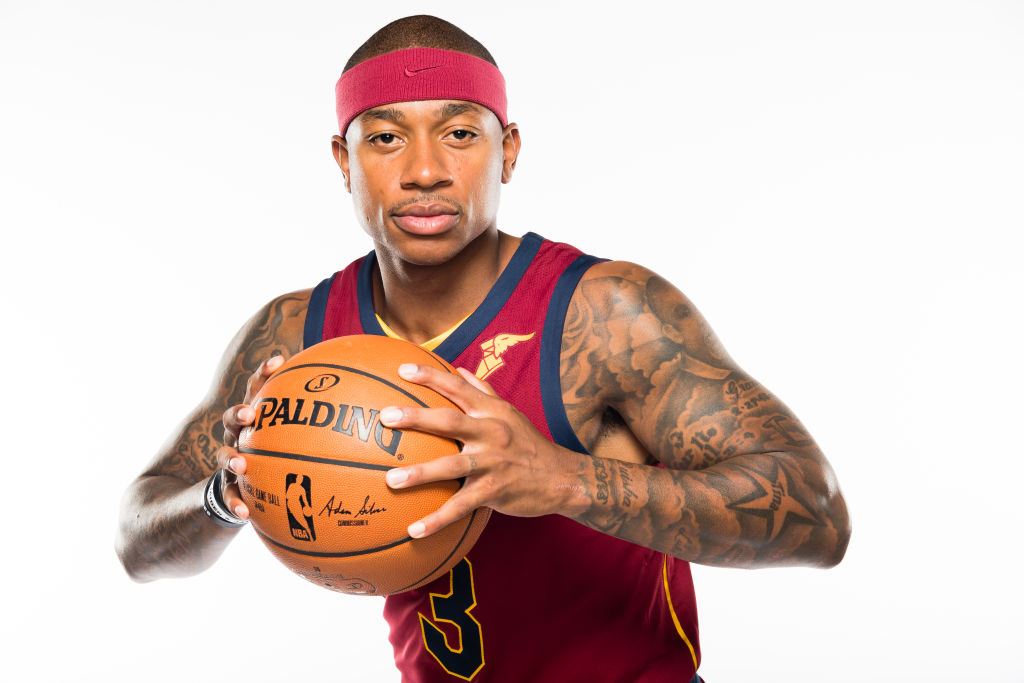 Isaiah Thomas takes a shot at the Celtics

The Boston Celtics sure didn’t seem to hesitate when they shipped Isaiah Thomas to Cleveland, even though he was the team’s best player last season.

Thomas did have some off-the-court issues, and didn’t really possess some of the leadership traits you’d hope your star player would have.

And after he was traded, teammates indicated that the “culture” changed, which seemed to be a veiled shot at Thomas. Don’t think for a second that he didn’t take note of it, though.

Thomas took to Instagram on Wednesday and posted this.

Thomas can say what he wants, but the Celtics gave him plenty of opportunities, and his attitude remained the same. Now that he’ll be second fiddle to LeBron James in Cleveland, maybe that’ll be a better fit for him. 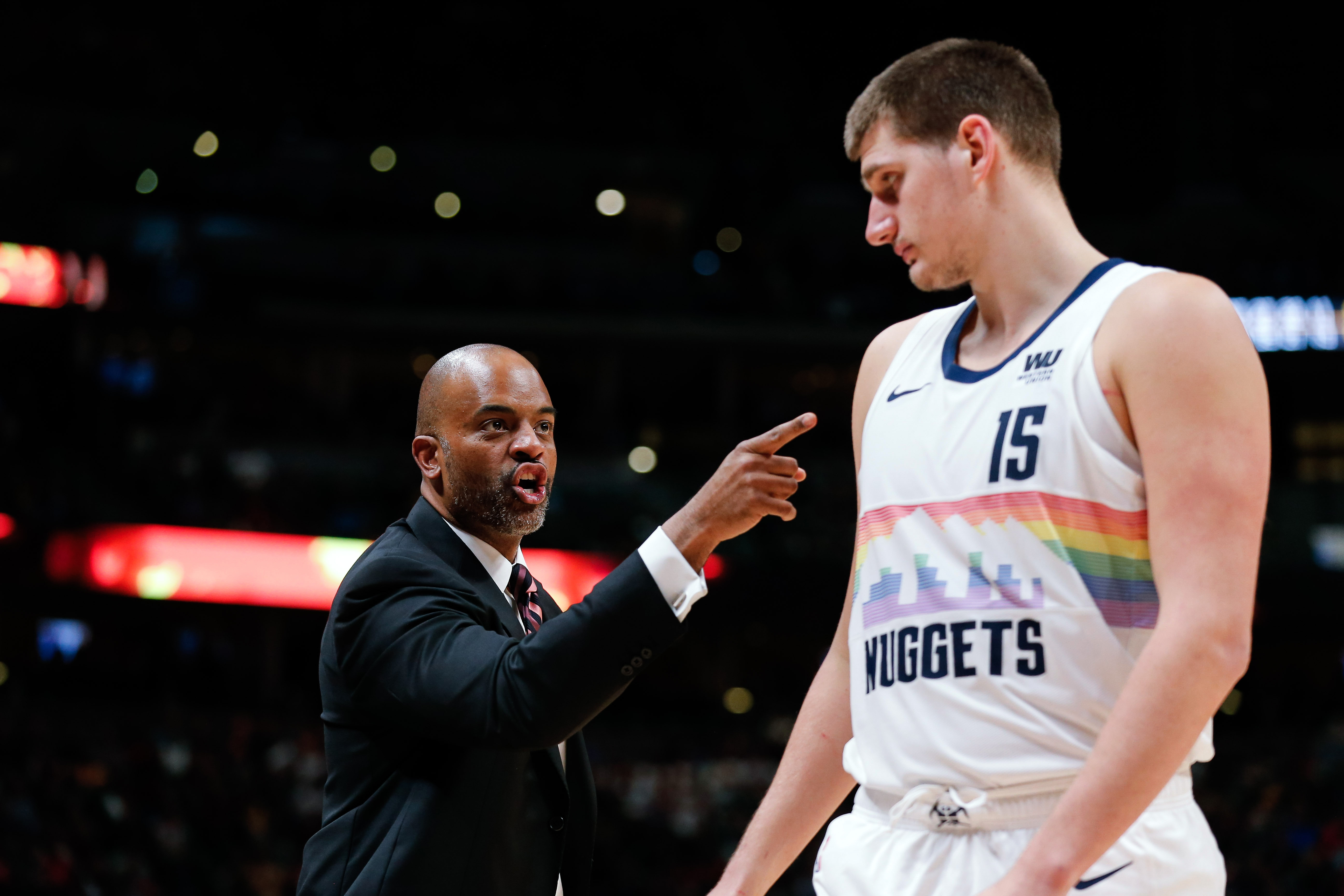