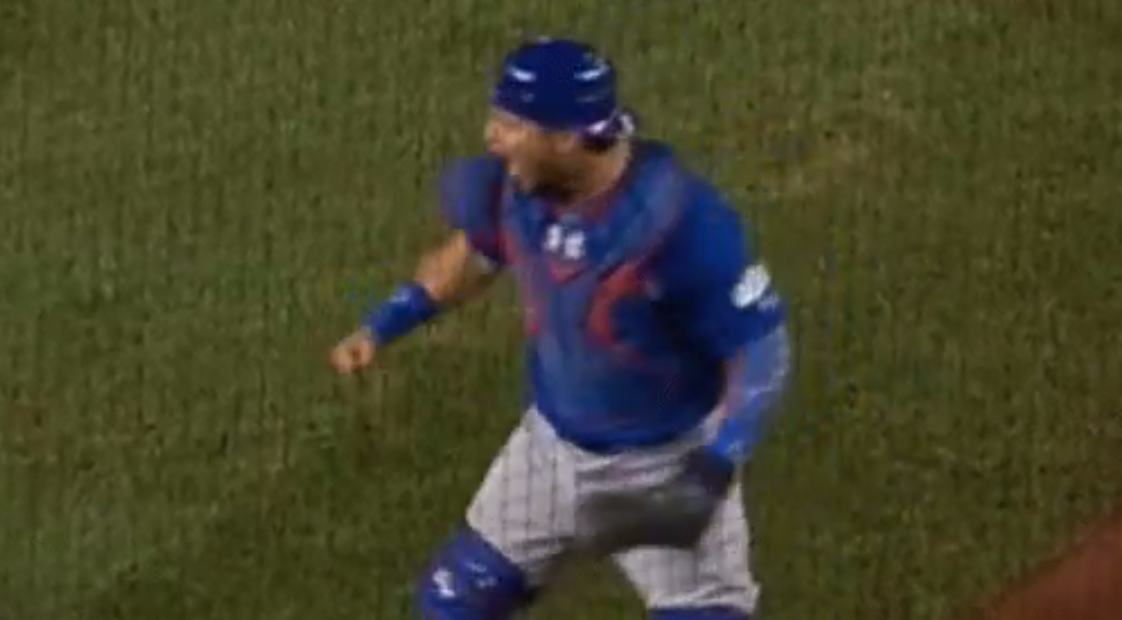 Cubs catcher Willson Contreras sealed the deal for the Cubs in a 3-0 victory over the Nationals on Friday night, and he was pretty pumped about it.

Kyle Hendricks shut out the Nats and held them to just two hits in seven innings, as the Cubs emerged victorious in Game 1 of the National League Division Series.

Contreras caught a pop-up for the final out of the game, and reacted as such. He pumped his fist, and then had some words that were not safe for work.

The Cubs are now one game into their quest to repeat as world champions.

MLB Crackstreams Padres vs Brewers Live Streaming Reddit: The Brewers will be sending at him a revamped lineup headlined by (…)

MLB Crackstreams Dodgers vs Reds Live Stream Reddit online: The Reds and Dodgers are two of the most fun teams to watch in Major (…)