Report: Phillies expected to hire Gabe Kapler as next manager 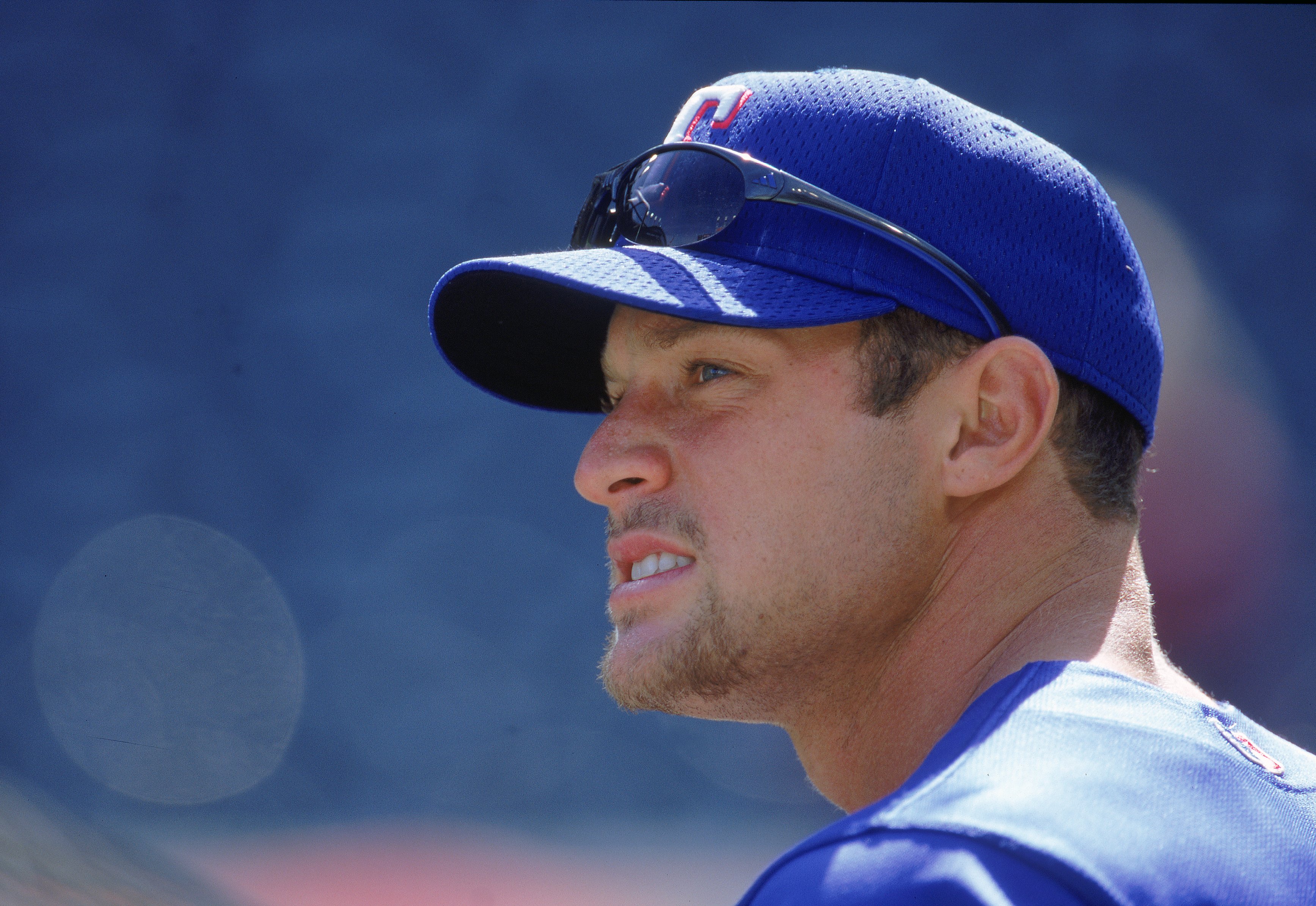 Report: Phillies expected to hire Gabe Kapler as next manager

It looks appears as if the Philadelphia Phillies may have found their new manager. According to Jon Heyman of FanRag Sports, the Phillies are focused on Los Angeles Dodgers’ director of player personnel Gabe Kapler to become the team’s next manager.

Heyman notes that the decision to officially name Kapler the Phillies’ new manager could come as early as Monday or when the World Series end, which will be early next week. Kapler was one of three potential hires to become the Phillies next manager as the team also interviewed Lehigh Valley IronPigs manager Dusty Wathan and former Boston Red Sox manager John Farrell.

Earlier this week, Jim Salisbury of NBC Sports Philadelphia reported that the Phils’ managerial job was down to Wathan and Kapler with the team beginning the final round of interviews on Thursday.

This will be an out of the box hiring for the Phillies as many people expected them to go the in-house route with Wathan. Wathan, who is only 44 years old, has spent time in the Phillies’ minor league system as a player and the past 10 seasons as a manager. In 2015 and 2016, Wathan won back-to-back Eastern League’s manager of the year awards in Double-A Reading and was the manager for Triple-A Lehigh Valley this past season.

He was instrumental in the development of players such as J.P. Crawford, Rhys Hoskins, and Nick Williams among others who have been promoted to the big league club.

However, the Phillies will be going with the 42-year-old Kapler, who has spent 12 seasons in the majors as an outfielder but also managed in the minor leagues. What also works in Kapler’s favor is that he is very fond of sabermetrics and nutrition, which is a positive for general manager Matt Klentak.

After retiring in 2006, Kapler managed the Red Sox’s Single-A affiliate in Greeneville, South Carolina in 2007, before returning back to the baseball diamond.

Five years later in 2012, he was a coach for Team Israel in the World Baseball Classic and finished second to Dave Roberts, who is currently the Dodgers’ manager for their managerial opening.

Klentak and the rest of the Phillies’ front office brass are hoping that Kapler can turn this young squad into an eventual playoff contender.