LOOK: Giant head with Astros hat is the weirdest float you'll ever see 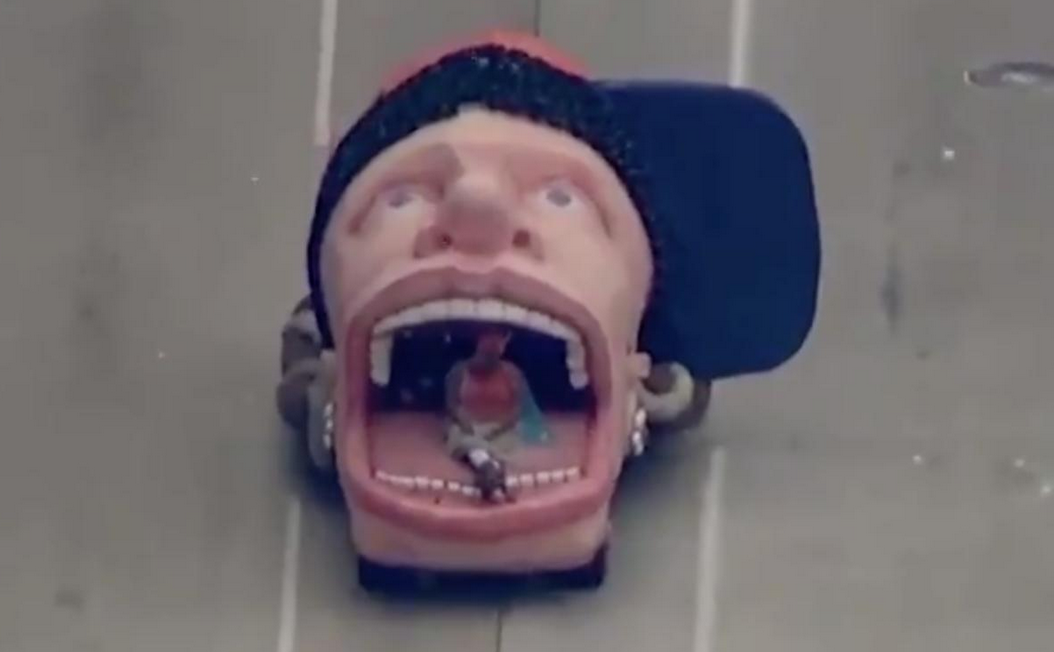 LOOK: Giant head with Astros hat is the weirdest float you'll ever see

The Astros’ victory parade may not have been as entertaining as the ones we saw in Boston, Pittsburgh and Oakland earlier in the year, but Houston did provide us with an eccentric-looking float.

No one really expected to see a giant head with an Astros hat — featuring a man sitting in its mouth — casually rolling down the street, but that’s what happened.

Here’s another shot of the odd float.

Meanwhile at the @astros parade …

Catch it on the ESPN App or here: https://t.co/wWI1Ul4K3v pic.twitter.com/nu8ivXcUoo

That’s not something you see every day.