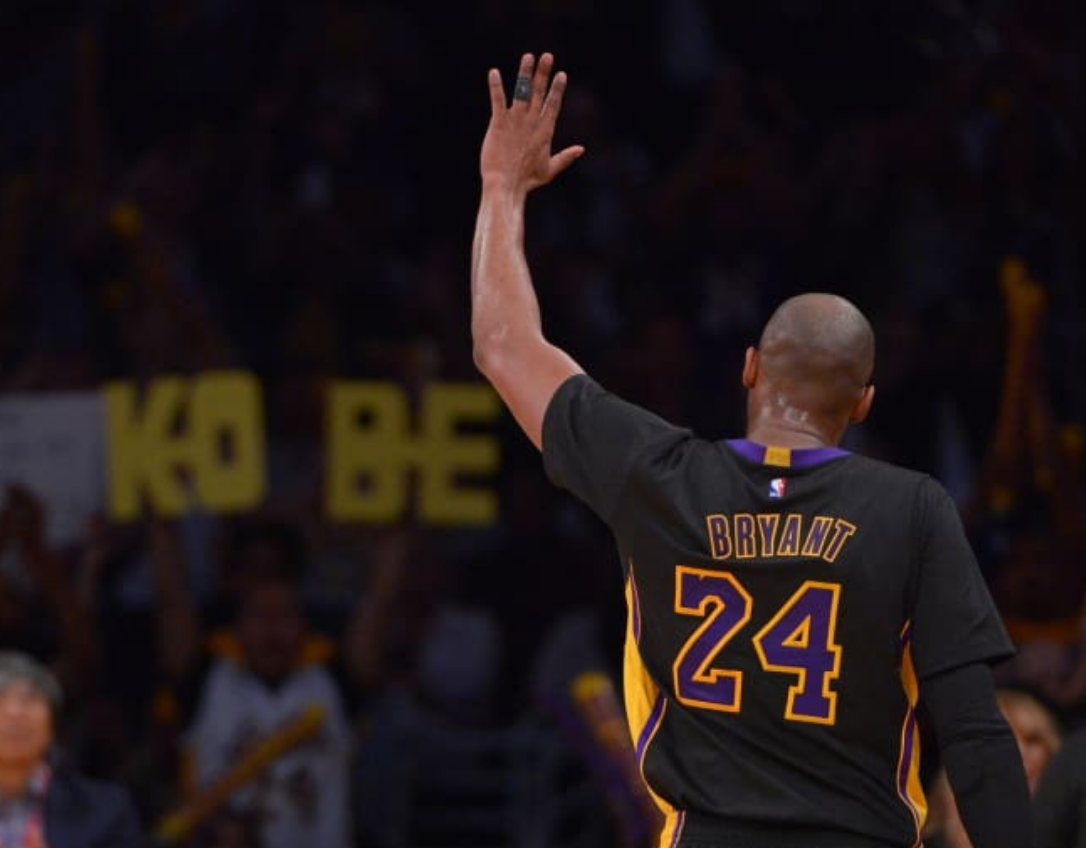 Lakers star Kobe Bryant will soon be one of the only NBA players to have two jerseys retired by the same team. The ceremony is set to take place during halftime of the Dec. 18 matchup against the Warriors, and Bryant will have both No. 8 and No. 24 retired at that time.

And now that the recently-retired Bryant is enjoying life after the NBA, he had some time to talk about the player he once was on the court. He provided some interesting thoughts in doing so, and commented that the player who wore No. 8 was different from No. 24. Bryant even went on to say they were “two different people,” in a recent interview with Complex.

“It’s crystal clear to me because it’s almost two different people in a sense,” Bryant said. “Of having a certain mentality of coming into the league where you’re literally head-hunting everyone. Right? Because it’s your time to establish yourself and say, ‘No, I belong here.’ As a result, everybody must go. Then when you hit a certain maturity level, which is where 24 is, it becomes less about your self-domination, it becomes ‘How can I help others grow?’ How can I lead a group of guys to get to a certain level as a group? And that’s a really big distinction.”

Kobe was also asked what No. 24 would have said to No. 8 as far as advice goes, and had this to say.

“I think with 24 and his really old grandfatherly wisdom would say just keep head-hunting because that is how I got to be Number 24 in the first place.”

Gotta love Bryant’s outside-the-box take on a topic that seems to be cut and dried, yet he somehow managed to provide a metaphorical spin on it. And if you go back and look at his game, he did look to be a more mature player when he wore No. 24, and did resemble a different player, even as crazy as it sounds.