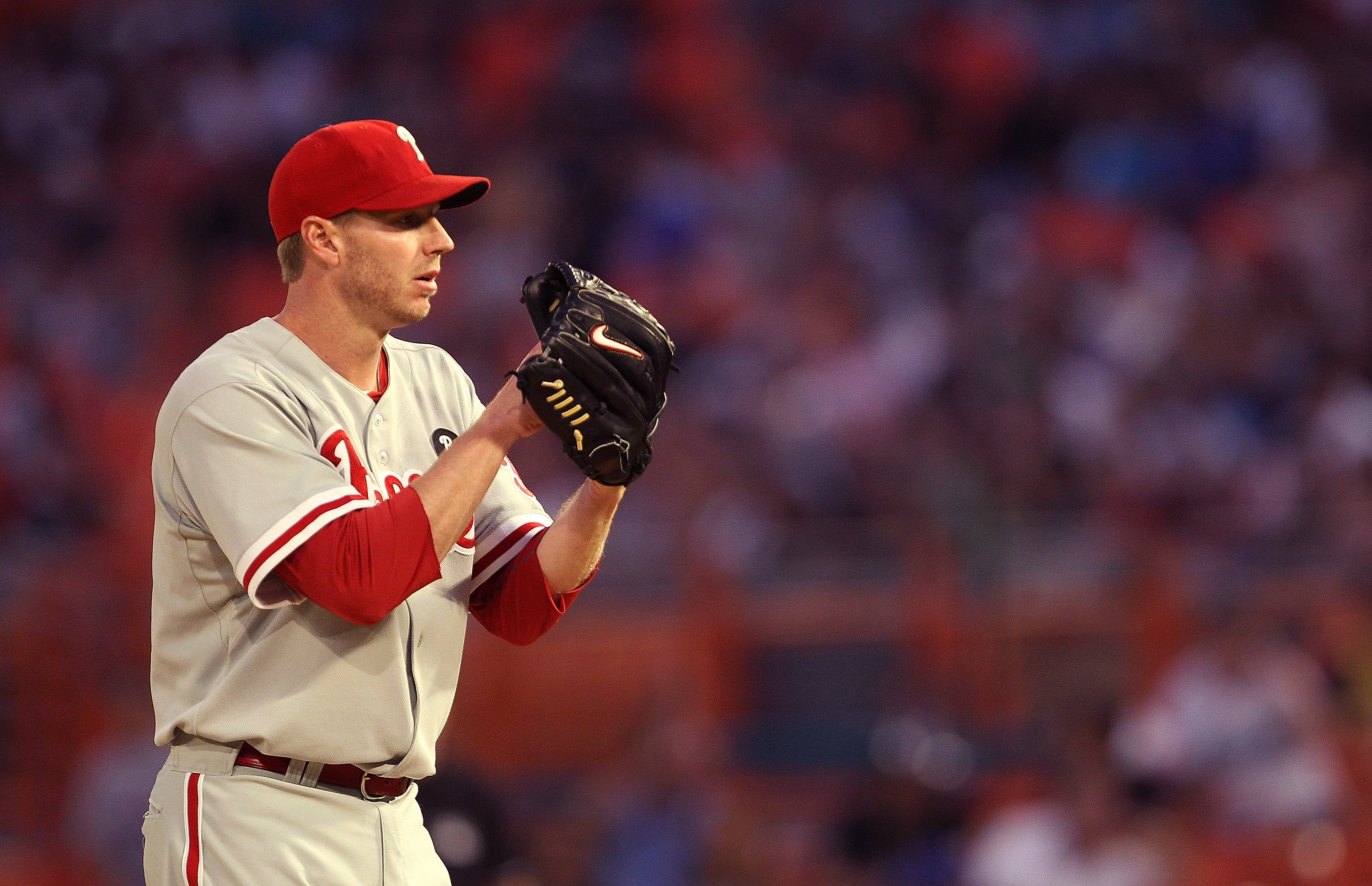 Few professional athletes bring the intensity, passion, and dedication to their craft that former Philadelphia Phillie and two-time Cy Young award winner Roy Halladay brought to the game of baseball. After a nagging shoulder injury thrust Halladay into retirement, he translated those same values into his next endeavor: flight.

And it was doing what he loved that ultimately took his life as Halladay, 40, died when his plane crashed in the Gulf of Mexico on Nov. 7, 2017.

As the news broke, the numbness among the Philadelphia sports community was palpable. While Halladay’s contribution to the Phillies on the field is well-documented, it was his life off the field that was the focus of his former teammates, coaches, and friends.

In a press conference held by the Phillies on NBC Sports Philadelphia, Halladay’s former teammate Cole Hamels took a familiar seat in the press room to talk about his mentor. While a good fraction of the questions was about Halladay the player, Hamels chose to talk about Halladay the man. Through tears, Hamels lamented about the relationships between Halladay and the four other pitchers that assembled one of the greatest pitching rotations in franchise history including group vacations.

After he retired, Halladay made the decision to step away from baseball to spend more time with his family and take on new hobbies. While learning how to fly, Halladay used his personal plane to transport rescue dogs to Florida shelters in one of his many volunteer efforts. He also turned his focus to mentoring a much younger demographic as he went from one of the most intimidating presences on a baseball diamond to Coach Roy.

Halladay always had time for fans, taking pictures and signing autographs. He never turned anyone away. One year in Spring Training, Halladay even took a break from his pregame workout/focus routine when country music star Kenny Chesney visited the clubhouse in hopes of seeing his favorite pitcher. The meeting ended with each having their own fanboy moment. Baseball was serious work to Halladay, but he also knew when to break character.

His work ethic and on the field persona was what endeared him most to the fans in Philadelphia. It was his laser-precision focus and icy glare that lent themselves to his pitching mechanics solidifying his ace status. But Halladay wasn’t always considered an ace.

Early in his career, Halladay was sent down to Single-A ball after his ERA swelled to over 10. While lesser men would have given up, Halladay clawed his way back to the big leagues and ended up with one of the most storied careers that ever graced the top of a rotation. His work ethic and drive pushed him through a challenging time, and his persistence ultimately ended up landing him in Philadelphia.

In 2009, then Phillies General Manager Ruben Amaro Jr. pursued Halladay at the trade deadline in hopes of making a repeat run at a World Series Championship. However, Toronto demanded high-end prospects that Amaro didn’t want to part with and he acquired Cliff Lee instead. It was the next year, though, that saw a multi-team trade that sent Lee to the Seattle Mariners and Halladay to Philadelphia.

At first, Halladay wasn’t sure how he would be received given the fan-favorite status of Lee, but it was all for naught as he was welcomed with open arms by the city and the fan base. And he was exactly as advertised.

Halladay came to the Phillies in hopes of winning a World Series before he retired, but as the pitching staff gained strength the offense was on a slow and steady decline. Despite the dip in offensive numbers, Halladay was able to lead the pitching staff not only in his own starts but through the younger pitchers on staff such as Hamels that he mentored. After the Phillies clinched the National League East in Washington in 2010, Halladay was first to open his bottle of champagne in the clubhouse; it was a moment he was waiting for his entire career and joy radiated from his face. His all-business face was off, and it was time to celebrate.

The celebration didn’t last long though, as there was the National League Division Series coming up next. Halladay made the most of his first postseason start in pitching a no-hitter against the Cincinnati Reds, which was only the second no-hitter in postseason history and the first since Don Larsen did so in 1956. Unfortunately, that year the Phillies were unable to make it to the World Series and the following year didn’t make it out of the Division Series against the St. Louis Cardinals, despite Halladay only surrendering one run in a decisive game five.

While the team, the fans, and the city wanted to win one for Doc, sadly it would never come to fruition and he retired due to shoulder problems in 2013. In retirement, he still found time for the Phillies organization as he helped with the pitching staff in Spring Training in Clearwater. Halladay made sure his presence was still felt, despite not being on the active roster anymore.

Halladay’s work ethic and attitude made him perfect for the city of Philadelphia, and his genuine love for people endeared him in the hearts of all his fans. And after he left it all on the field we were ready to let him ride off into the sunset and enjoy life after baseball.