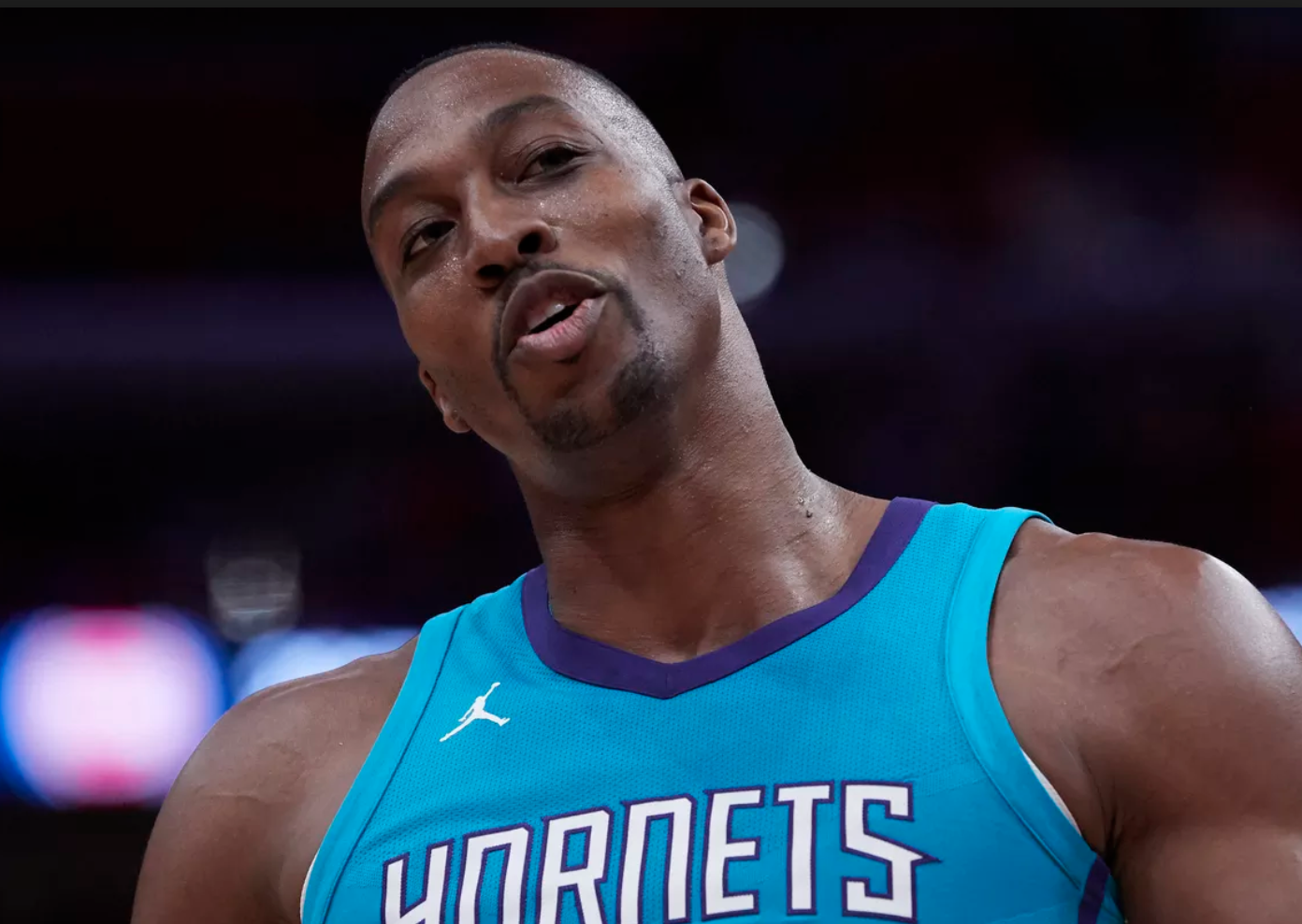 Journeyman center Dwight Howard has played for five teams during the course of his career, and has been booed by opposing fan bases during the entire duration of that time, for the most part.

Howard, now a member of the Hornets, can add the Celtics to the list, after what happened at TD Garden on Friday night.

The Hornets big man was seen getting into a skirmish with Marcus Smart in the second quarter of the game, to which the officials responded by reviewing the play. The stoppage of play gave the crowd at the Garden the time they needed to come up with a chant to troll Howard.

“Howard sucks!” was what they came up with, and it could be heard throughout the arena.

Howard actually seemed to be amused by the fans, and instead of getting angry, he egged them on to keep going.

Dwight Howard having a little fun with the crowd's "HOW-ARD SUCKS!" chant. pic.twitter.com/1IcN0wGOzo

A leopard can’t change his spots — Howard remains one of the biggest villains in the NBA.