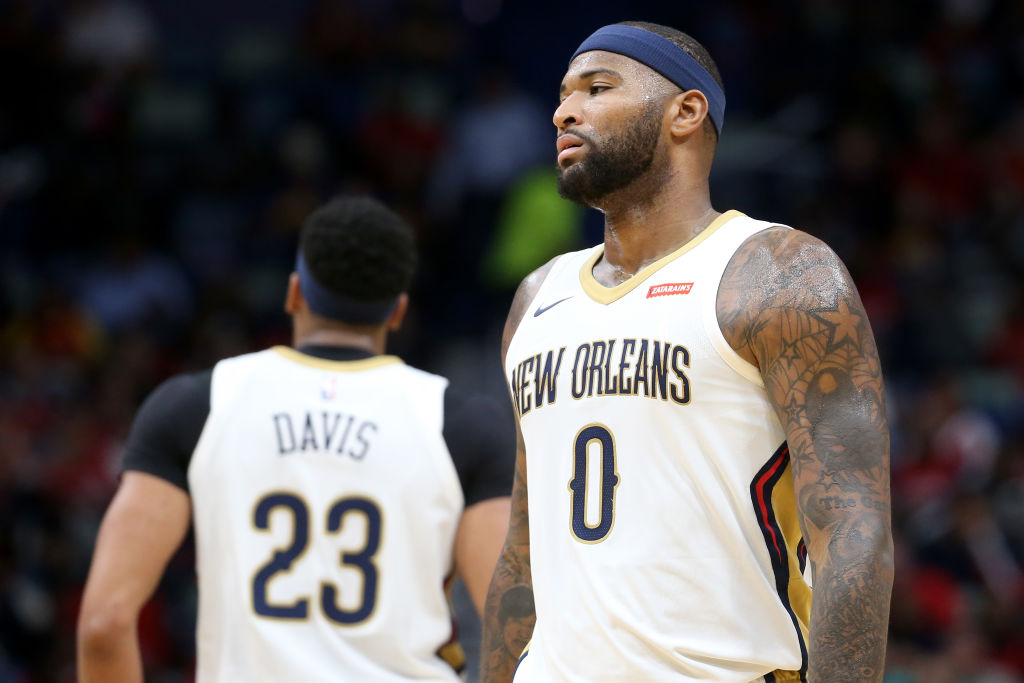 New Orleans,LA The New Orleans Pelicans start the first of three home games tonight against the Los Angeles Clippers in the Smoothie King Center. The Pell’s Big 2 of Anthony Davis & Boogie Cousins showed up tonight scoring (65) points together. New Orleans continued to turnover the ball in volume (23) versus the Clippers.

The Pelicans were able to make the adjustments in the second half of the game & jump out to a 10 point lead with 06:05 remaining in the 4th quarter.  BUT Boogie Cousins (35 pts 15 rebs) refused to fold as he & ETWuan Moore (18 pts) scored with hustle plays. New Orleans Defense continued this game to give shooters open three shots in the fourth quarter as former N.O. Hornet Austin Rivers lit-em up late for 19 pts shooting 5-9 from downtown.  The top scorer for the Clippers was Blake Griffin 26 pts who had his hands full against Anthony Davis who added 25 pts 10 rebs.

New Orleans must clean that up, against a better team that would have cost them a win. The Pelicans climb to 7-6 overall 2-3 at home with the win & gets ready for a Monday match up versus the Atlanta Hawks (2-11 ovr 2-7 away). The Pelicans are winners of the last 4 of 5 games.