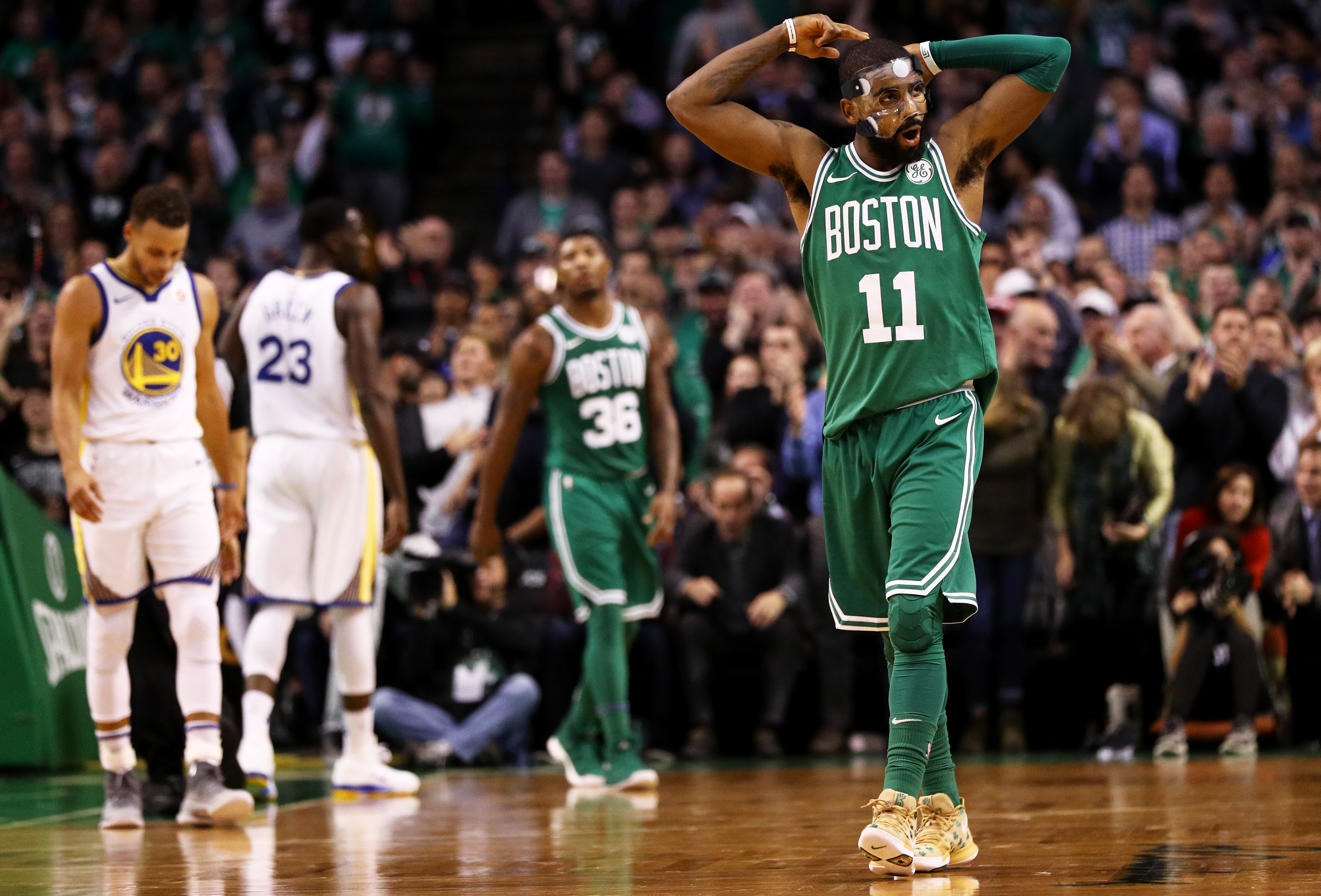 The old saying goes defense wins championships and that proved to be true tonight as the Celtics offense was sloppy, but the defense was spot-on and a big reason why they won tonight. With this win, the Celtics have now won 14 straight that ties the longest streak since 2010.

The result of the game was might have looked good, but the beginning was anything but as the Celtics could not hit a shot in the first half of the game.  The Celtics were lucky to be going into the half only down by five (47-42).

The real momentum did not turn until the third quarter when the Celtics orchestrated a textbook 19-0 run that put the team right back into the game. This run coming after the Celtics were down as much as 17 points at one point in the third. Jaylen Brown was a big part of this run as his end of the second quarter and third quarter play was vital in the Celtics win. Brown finished the night 7-18 with 22 points and 7 rebounds.

No Celtics really looked good from the field tonight as no shot seemed to fall for them. The team only shot 26-79 33% from the field. But yet the Celtics still ended the game on a 43-22 run on the best team in basketball.

Other notable Celtics offensive states were:

But the defense could not stop everyone as Kevin Durant made sure the Celtics could not shut down everyone. Durant dropped 24 points shooting 9-of-18 including some clutch shot late in the game to keep it close.

With this win, the Celtics advance to 14-2 on the season that is their best start since 2008-2009 when the team started off by going 27-2. They will play next Saturday night in Atlanta vs the Hawks.